Japanese automaker Mazda has always been a company that has been most successful when it opted not to do things the way other companies were doing, and instead went its own weird and often wildly different way.

Mazda has also recently announced to remain committed to internal combustion engines despite the ongoing electrification process in the auto industry. The automaker believes gasoline, diesel, and rotary engines are still a cleaner solution in terms of CO2 emissions and these powertrain options will remain Mazda’s key focus in the coming years. This ‘different’ approach than ongoing trends in the industry will also be witnessed in terms of styling, as Mazda wants to take a different approach in how their cars are going to be designed. In a report published by Autocar UK, Mazda’s European design chief, Jo Stenuit said that the company wouldn’t participate in so-called “Russian doll” styling, where its vehicles look like differently sized versions of one another.

Instead, Stenuit says, the cars will share sufficient design detail to mark them as a Mazda, but the vehicles in its lineup will all be uniquely styled. A Mazda6 won’t share the same lines as a CX-3, and a Miata won’t look at all like the Mazda3. Stenuit said:

Every car that comes will clearly be a Mazda, but the way we execute the reflection of surfaces will be different in each car. This is, for us anyway, a pretty exciting idea. 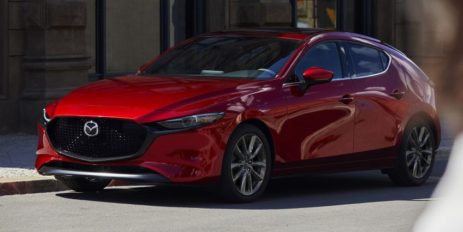 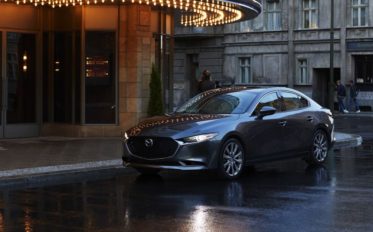 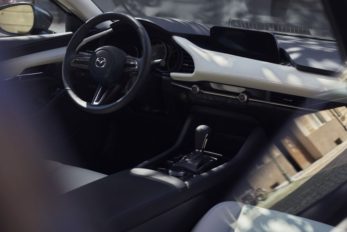 Mazda recently unveiled the all-new Mazda 3 at the Los Angeles Auto Show, that has been well received by auto pundits and public alike. Mazda’s in-house designers are considered the best in the business, and it will sure be exciting to see what comes out from their stable. Mazda looks well committed to improving and cleaning up the internal combustion engines and enhance its reputation for building cars that are fun to drive.