Geely has released first official photos of its new flagship Haoyue SUV. Haoyue, which means ‘heroic’ in Chinese will be the largest SUV in Geely’s lineup which is expected to be officially launched in comings months not just in China but in selected export markets too. 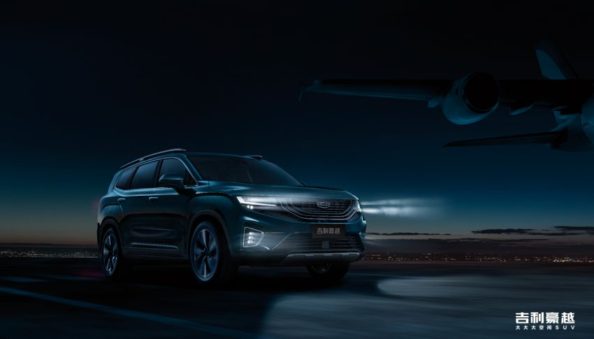 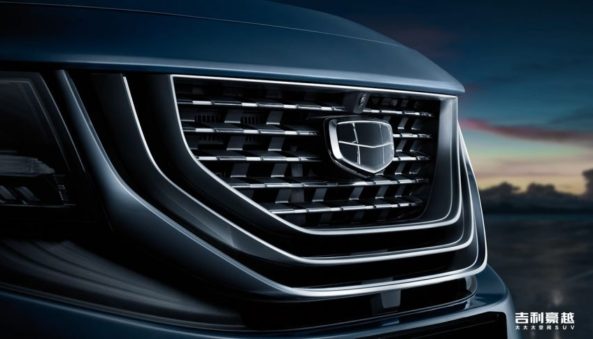 In terms of design, the muscular SUV features short front and rear overhangs, lower body claddings with skid plates, and a signature Expanding Cosmos grille which gets bigger in this case with a black Geely emblem instead of blue/ gold. There are LED headlamps with LED DRLs, LED fog lamps, chamfered bonnet, lower front bumper with integrated air intakes, and 19-inch dual-tone wheels. 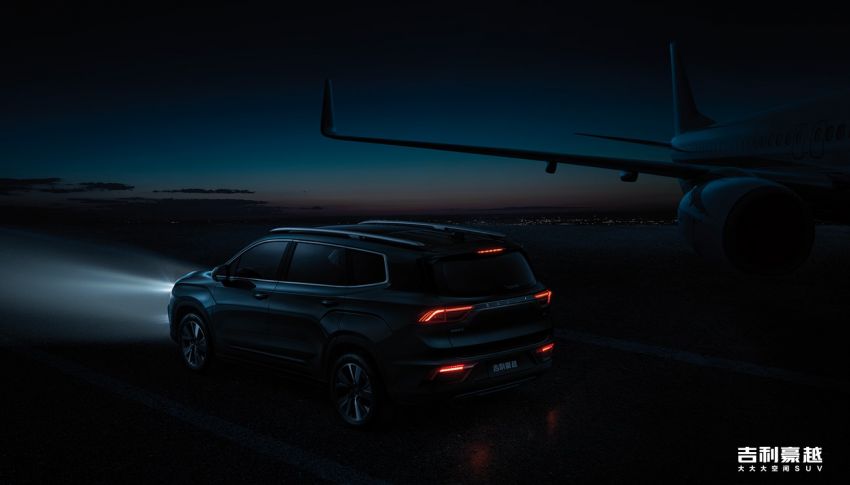 Towards the back, the slimmer LED tail lights are connected by a chrome strip with the Geely lettering, and the lower section gets LED fog lamps and an integrated diffuser. Also included are a shark fin antenna and a rear spoiler with an integrated third brake light.

Inside there is a large freestanding touchscreen display, electronic gear shifter, leather upholstery and leather-wrapped door cards both with contrast stitching. In addition there is a massive panoramic glass roof, large window apertures, LED ambient lighting, and a 4-zone climate control. 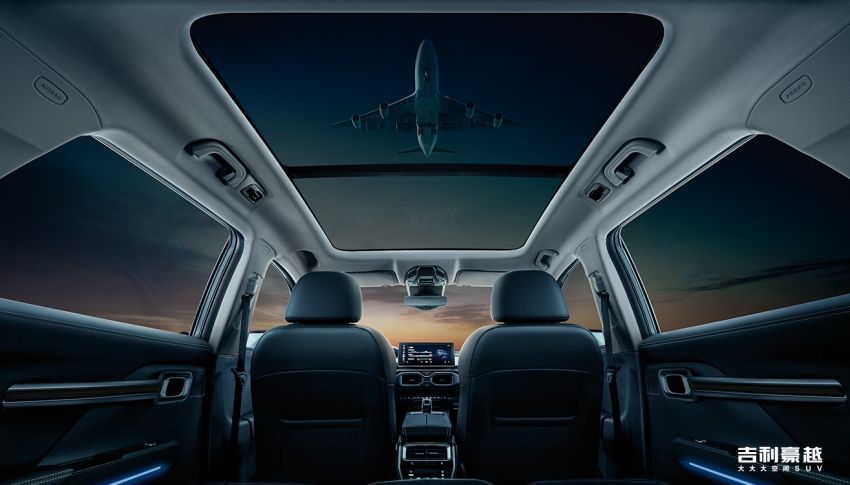 In terms of engines, the Haoyue will be powered by 1.5 liter turbocharged three-cylinder direct injection petrol unit producing 174 hp of power and 255 Nm of torque, mated to either a 6-speed automatic or 7-speed dual-clutch transmission. There will also be a bigger new 1.8 liter engine which made its debut with the Boyue Pro, punching out 181 hp of power and 300 Nm of torque and is paired to a 7-speed wet dual-clutch unit.

Geely which enjoys a controlling stake in Proton is currently in process of revamping the Malaysian automakers’ lineup. Having already launched the Proton X70 SUV (based on Boyue) and X50 crossover (based on Binyue) in the pipeline, who knows the Haoyue will go on to become a Proton X90. We will have to wait to find out. 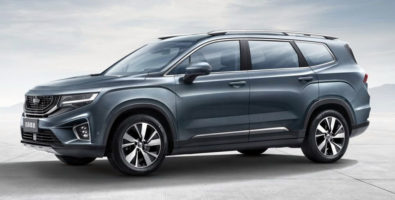 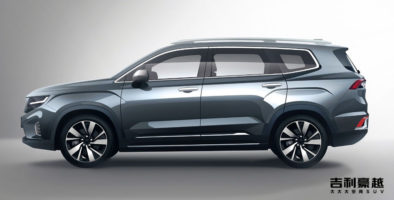 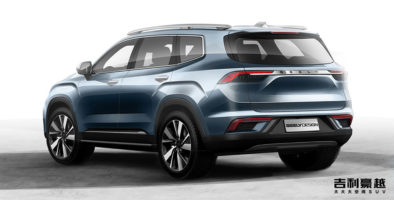