In June 2018, Geely unveiled the new race modified version of the Emgrand GL, to take part in Geely Super Cup. The Geely Super Cup has been running since 2006, however the 2018 edition is the first after the formation of Geely Group Motorsports.

The racing model comes equipped with a newly developed 1.4 turbo engine, the latest award-winning engine from Geely. The introduction of the Geely 3.0 era model to the Super Cup marks a new era for Geely Motorsports. Bear in mind the 3.0 era refers to the third generation of Geely vehicles that were first introduced at the 2016 Beijing Auto Show. The race modified Emgrand GL was designed specifically for the Super Cup races. Racing kits widened the original body of the Emgrand GL and increase ventilation. The lower lip of the car has been extended forward helping create more downforce and reduce wind resistance. Modifications were also done to the front and rear fenders, doors, and sides to make the car more aerodynamic and move the vehicle center of gravity downwards. A rear wing has been added to increase downforce at high speeds and increase stability. The single exhaust has been replaced with a double trapezoidal exhaust increasing engine performance. Powering the race car is Geely’s new self-developed 1.4T turbo engine which was awarded the “China Heart” top ten engines award in 2017. The engine comes with a highly-efficient turbocharger, roller rocker, hydraulic tappet, cylinder head integrated exhaust manifold, dual-mass flywheels, and other advanced technologies. The hood has been modified to include an air intake vent, increasing airflow and cooling to the engine. The racing modifications demonstrate the flexibility and potential of Geely 3.0 era models. 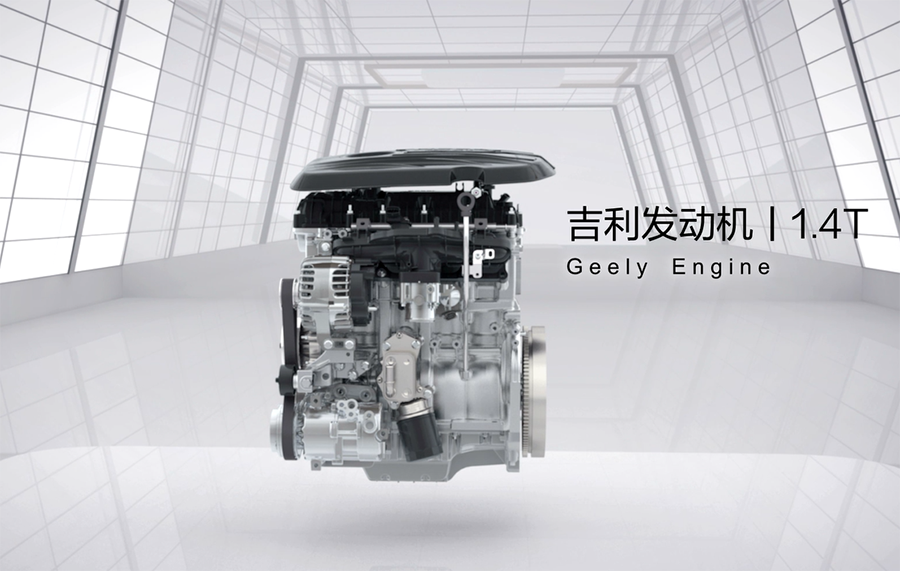 The Super Cup started as a racing series for Geely fans and owners. It has been running on and off since 2006. Previous editions of the race used Geely’s 2.0 era Emgrand RS, Emgrand RV, Vision, and Jin Gang models. The racing series consists of several qualifiers throughout China with the best racers from each qualifier advanced to the finals. Because the series is open to Geely owners and enthusiasts it has become a unique series where amateur racers can pitch their skills against professionals. The cup has helped promote Chinese racing culture by becoming a platform for racing fans to enter the professional racing world. The 2018 edition is the first Super Cup organized by the newly created Geely Group Motorsport division. Geely Group Motorsport was created in 2017 to handle strategic alignment on motorsport activities for the brands within Geely Holding Group. The department is based out of both Hangzhou, China, and Gothenburg, Sweden. The official motorsport partner of Geely Group Motorsport is Cyan Racing, the team that represented Volvo Cars and Polestar in the FIA World Touring Car Championship and that won both World Titles in 2017. Along with the Geely Super Cup, the Geely Group Motorsport and Cyan Racing has also formed the Lotus Cyan Racing to participate in the 2018 Swedish GT race series with a Lotus Evora GT4 driven by world champion racers Swedish Prince Carl Philip, Thed Björk and Richard Göransson. 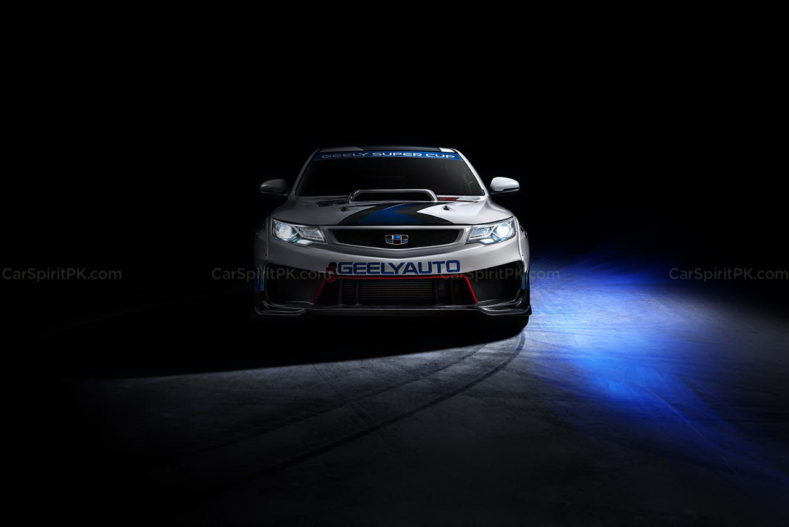 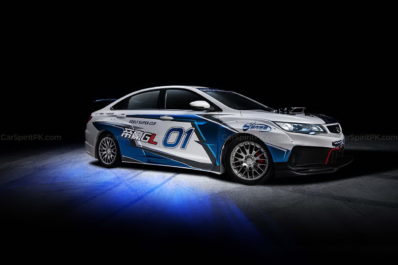 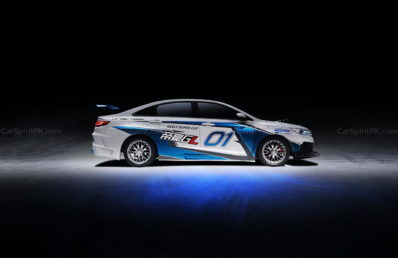 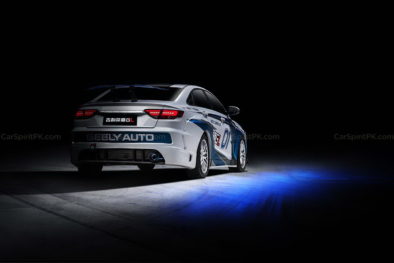 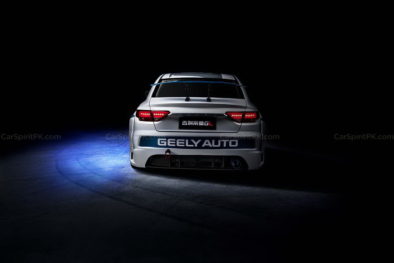 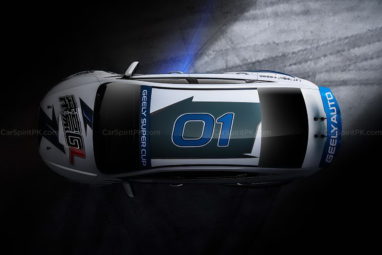 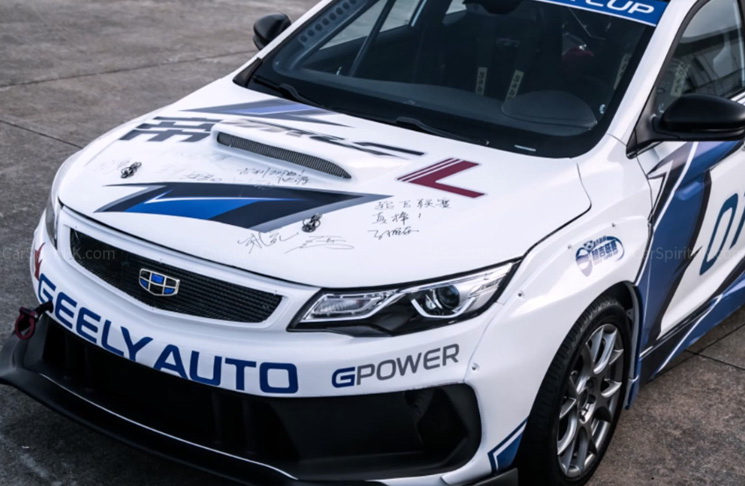