Geely to Build its Own Satellite Network

Geely, the largest private automaker in China is getting into the satellite business, broadening its reach to include everything from acquiring Volvo, making trucks, to high-speed trains as well as venturing into flying cars during the last decade or so.

Related: Geely to Launch Air Taxis in China with Volocopter

Now the Chinese auto giant has announced to build its own satellite network to enable what it calls a “smart three-dimensional mobility ecosystem.” Geely will reportedly erect a satellite production facility and testing center in the port city of Taizhou in the Zhejiang province. The facility will be capable of building a “variety of different satellite models,” some of which may be for non-Geely entities. 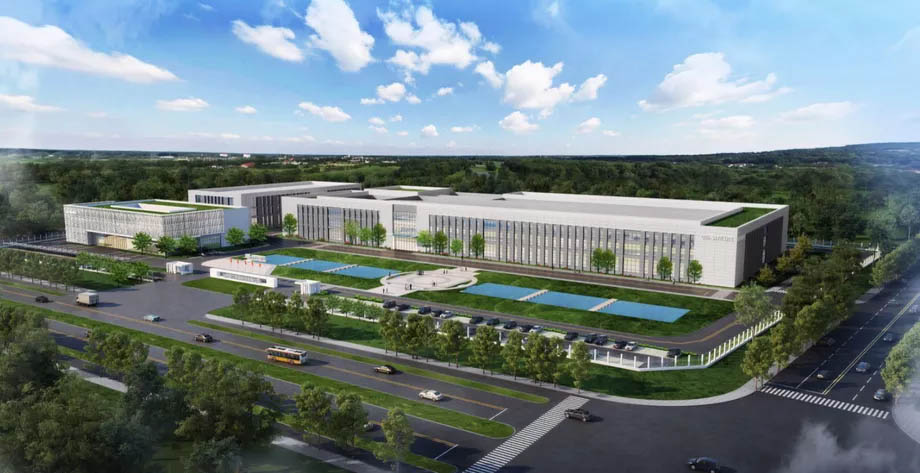 A rendering of Geely’s production facility in Taizhou, China.

Geely says it will start launching the satellite network as soon as the end of this year, but did not say how big it will be. According to Reuters, the company is injecting around $326 million into the project, and will eventually make 500 satellites a year.

These low-orbit satellites will support high-speed data transmission, precise navigation, and cloud computing, says Geely. It will also enable fast over-the-air updates to its vehicles, as well as “content delivery” to the company’s owners. According to Geely, the navigation piece of the equation could be particularly helpful, since current GPS satellites are only accurate to several meters thanks to their high orbits. Low-orbit satellites can be accurate to within a centimeter, says Geely. “This accuracy is not only important for cars, it will also become essential for unmanned flight,” a company representative said.

In future when the world ever starts to fill up with autonomous cars, the demand for in-car connectivity could stretch far beyond what it is today. Having its own satellite network to back up that demand could be a crucial advantage over the competitors.