Chinese auto giant Geely Group which owns brands such as Lotus, Volvo, Proton and Polestar, is now about to tap the mobile phone market. According to recent reports, the conglomerate is planning to purchase Meizu – the smartphone company that has been around for nearly 20 years, but hasn’t been doing so good lately. Due diligence is already underway, and Geely expects to launch its first smartphones in 2023.

Geely has been eyeing the mobile business for some time and has already created a separate entity called Xingji Technology Company dedicated to it. It snatched some key executives from ZTE, Xiaomi, and Oppo to help its efforts. As per sources, Geely has already invested nearly 10 billion yuan ($1.5 billion) in this new enterprise, not including the potential Meizu acquisition costs. 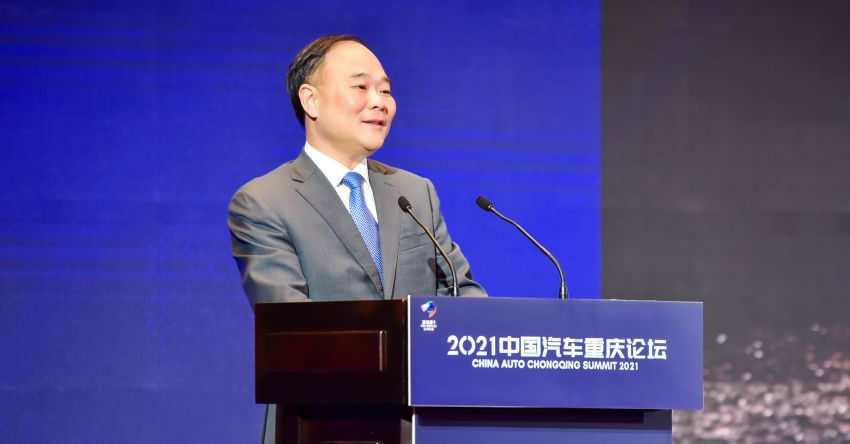 According to Li Shufu, mobile phones and devices can act “as a pathway to greater automotive applications.” He said:

“There is a close connection in technologies within intelligent vehicle cockpits and smartphone software technologies. The major trend in the coming future is to create user ecosystems across borders and provide users with a more convenient, smarter, and seamlessly connected multi-screen experiences.”

Geely is still working on finding a partner to manufacture its smartphones, and Foxconn will likely be the choice. The whole R&D process will be handled in house, which explains the need for Meizu’s acquisition. 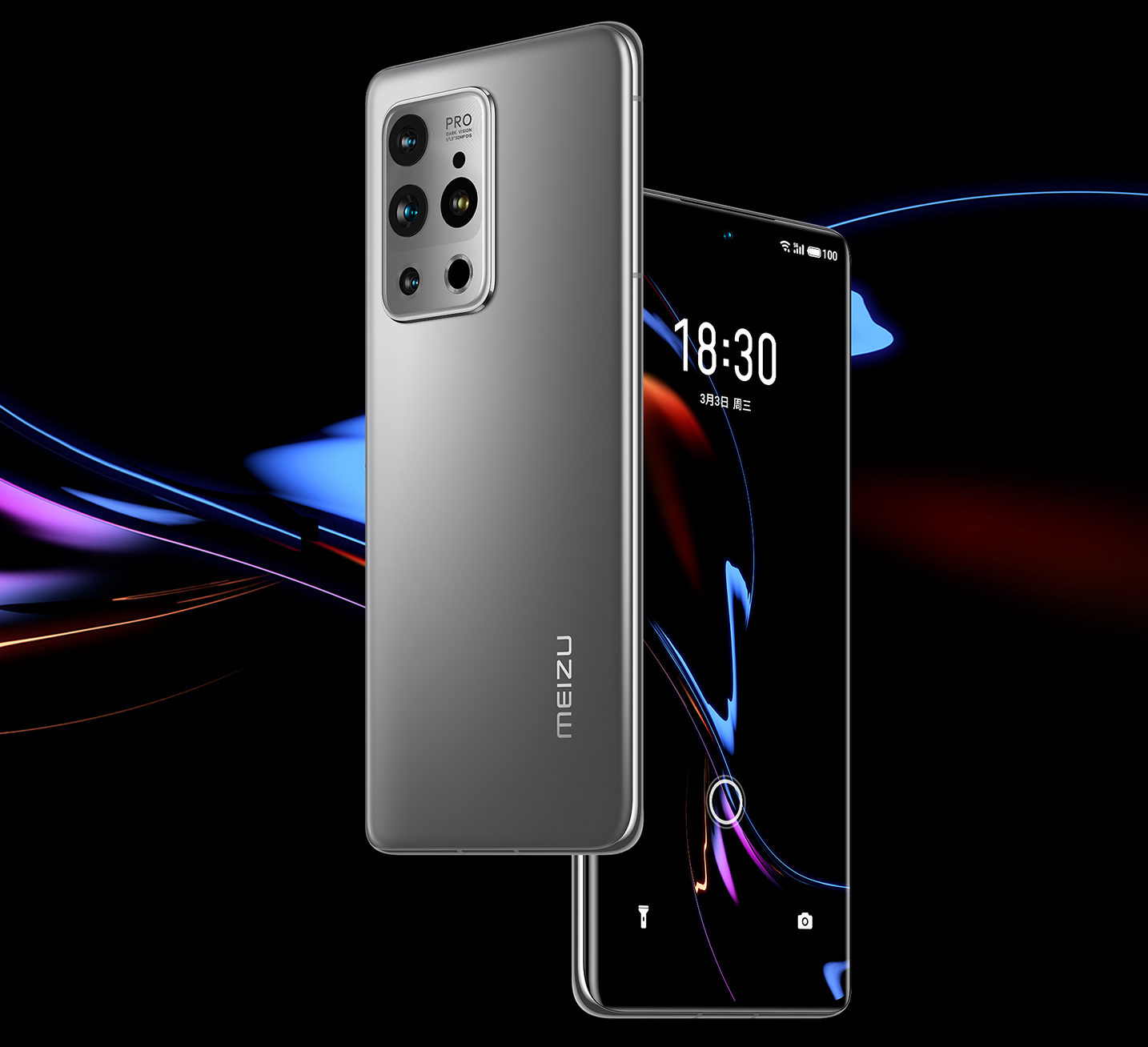 Currently, Meizu is shipping just under 1 million units per year, which is nowhere near the peak of 20 million several years ago. The main issues for Meizu are the limited production capacity of OIS modules and unsuccessful marketing campaigns. For example, the Meizu 18 was launched in March 2021 with clean OS, no pre-installed apps and no ads, but it never managed to impress local consumers and lost further ground.