The Emgrand Mini is based on the Geely Panda. The Panda which was actually designed to look like a Panda, was one of the vehicles that were supposed to be launched in Pakistan by 2007 but the company (SUS Motors) packed up its operations & left.

The Emgrand Mini carries the same 1.0 liter engine that was available with the Panda while an electric version of the vehicle is on the way as well. 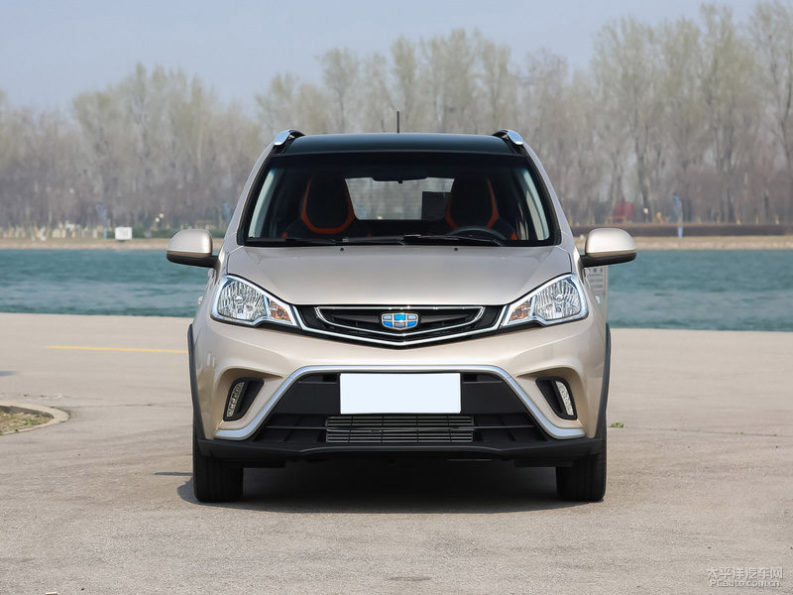 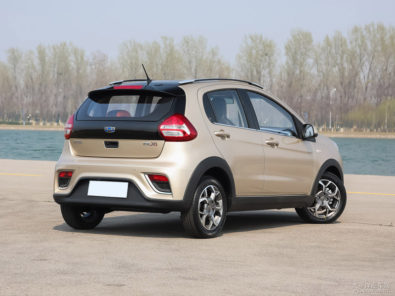 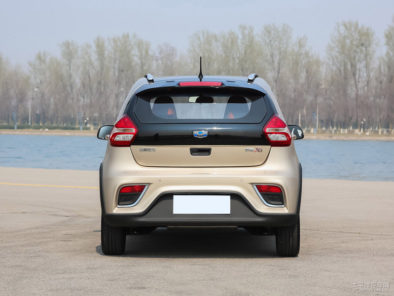 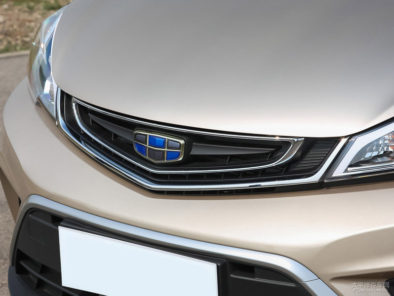 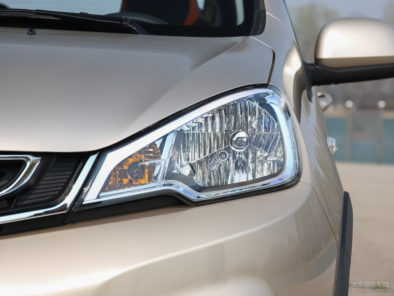 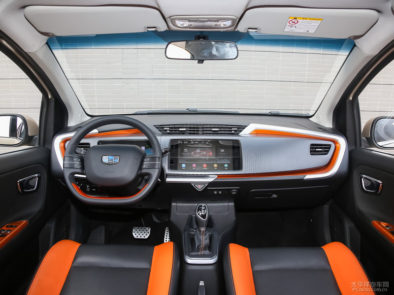 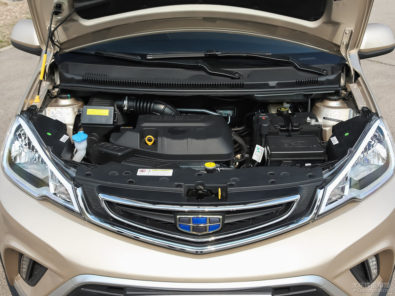 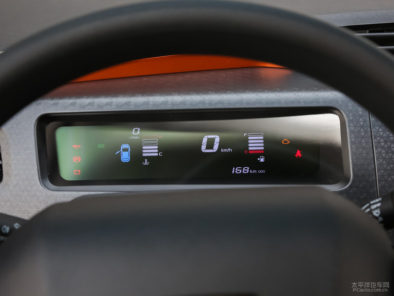 The interior of the X1 is quite impressive as well. The two-color interior & two-color seats are coupled with a carbon-fiber textured dashboard, there is a digital speedometer and a multi-function flat bottom steering wheel. The instrument panel is digital and the 11.6 inch LCD touch screen sits in the middle. There are orange accents everywhere inside, including the dashboard, steering wheel, seats, door trims etc.

Geely is in process of making a comeback in Pakistan but their website shows a ‘coming soon’ message since ages, an official announcement is yet to be made. Since there is a day & night difference between the Geely vehicles that were offered in Pakistan a decade ago versus the ones being produced these days, thanks to the Volvo influence, we expect to see better Geely vehicles to be introduced in Pakistan, including the Emgrand Mini, should they make a comeback.