GAC Honda has revealed the first official images of the new Honda ZR-V crossover for the Chinese market. It is basically a re-badged version of the US-spec HR-V that was unveiled recently. The naming convention sounds a bit confusing since the ZR-V name was originally supposed to be applied to the SUV-RS concept which was revealed for ASEAN markets in November 2021.

Based on the 11th generation Civic, the Honda ZR-V is positioned in the C-segment SUV category. The new ZR-V is also expected to be launched in select European markets where it will be placed between the HR-V and the CR-V. 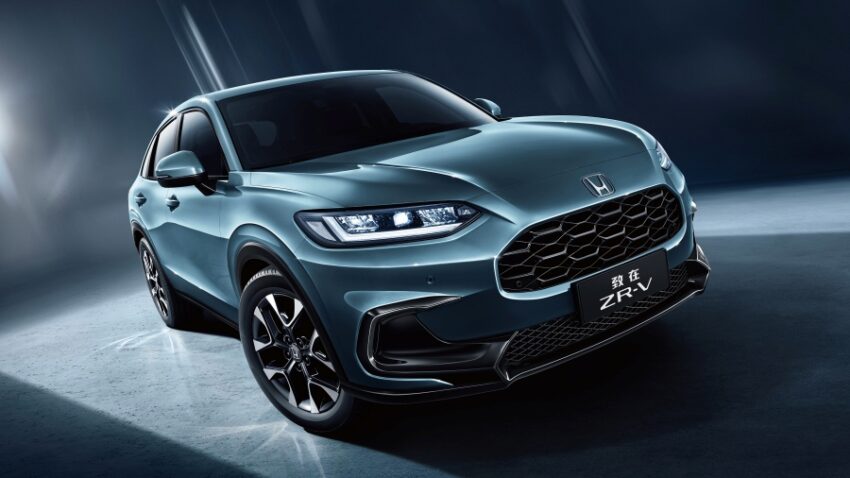 In terms of styling, the new Honda ZR-V features a larger octagonal-shaped grille, flanked by slim LED headlamps with L-shaped DRLs. The lower bumper has C-shaped fog lamp housing. The rear design also seems identical to the new US-spec HR-V; however the only noticeable difference between the ZR-V and the US version of HR-V is the rear bumper, where the ZR-V features a silver lower trim and a pair of large split tailpipes. Interior pictures are yet to be revealed but it is likely to share the cabin design with the HR-V. However, GAC Honda is expected to make few changes to keep things fresh in the market. 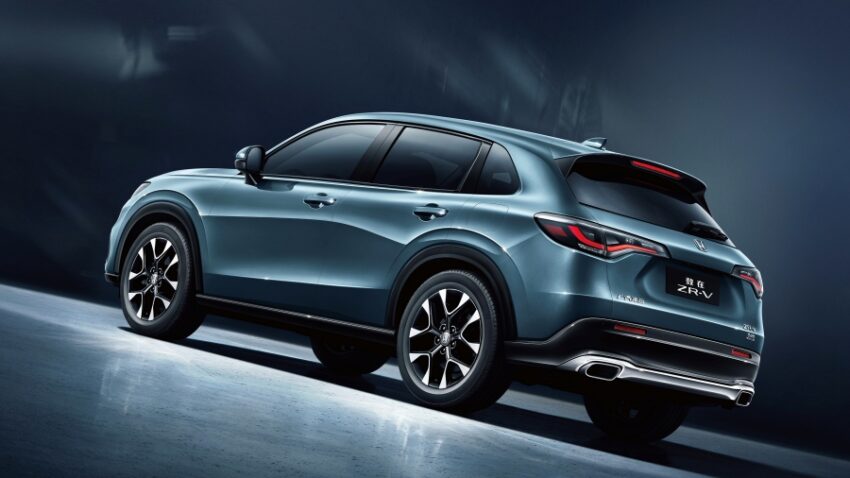 The new Honda ZR-V will be powered by a 1.5L turbocharged four-cylinder petrol VTEC turbo engine that is capable of producing 180hp of power and 240Nm of torque while paired to a CVT gearbox. The vehicle has the “240 Turbo” emblem on the tailgate, a thing quite common in Chinese market to specify torque numbers. 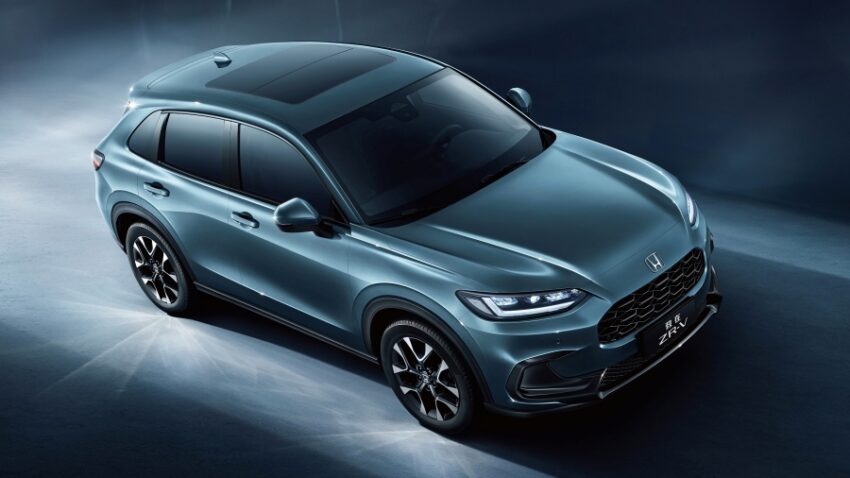 It is yet to be known whether Honda will launch the new ZR-V in our part of the world, but considering the developments and the anticipated launch of the smaller SUV-RS, which will likely get a new name, Honda looks serious to win back its lost share in the crossover segment. 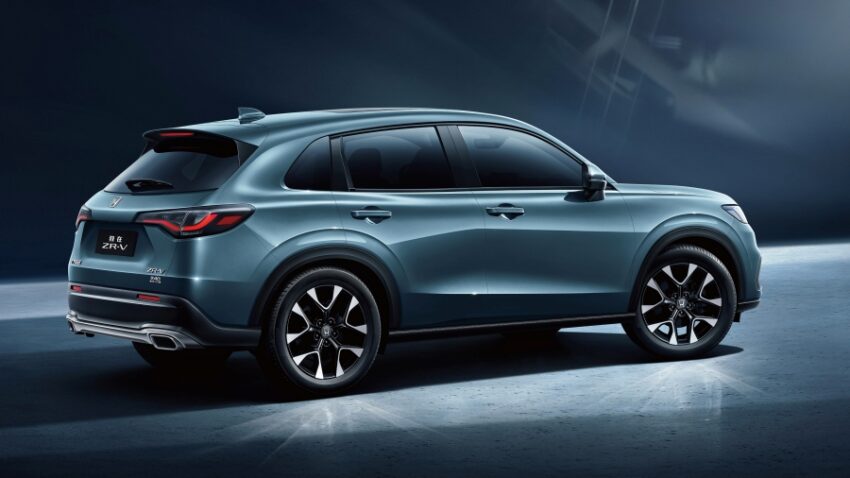