Honda teased a new crossover SUV during the unveiling of the second generation BR-V back in September and has now revealed it as a near production-ready concept called SUV RS at the 2021 Gaikindo Indonesia International Auto Show (GIIAS). As reported, the production version of the SUV RS will take shape as Honda ZR-V which will take on the likes of Toyota Raize and Daihatsu Rocky compact SUVs primarily in the Southeast Asian region.

Featuring a very attractive & youthful design, the SUV RS concept features sharp LED headlights that flow into a checkered mesh grille, on top of which is what looks like a slim chromic rendering of Honda’s signature solid wing design. The front bumper gets down-turned air intake and triangular vertical inlets on either side. Towards the back there are full-width “dotted” taillights and well-sculpted rear bumper. Rest is all what any typical crossover gets such as rugged trim pieces, front and rear skid plates, black wheel arches, body cladding, and a pair of faux roof rails. Interior has not been unveiled at this stage. 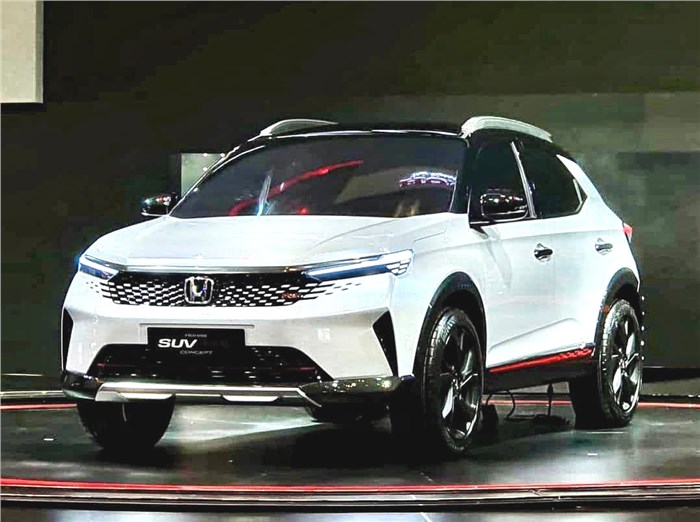 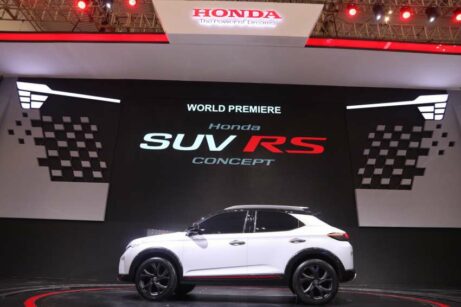 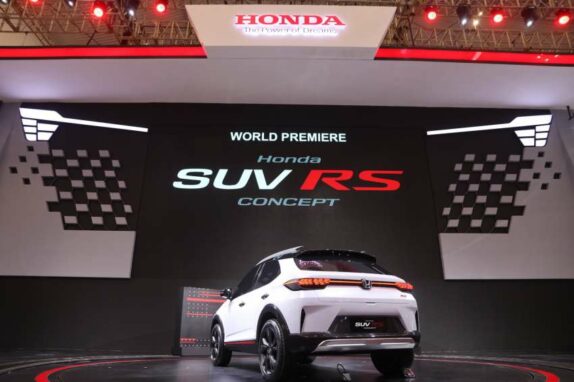 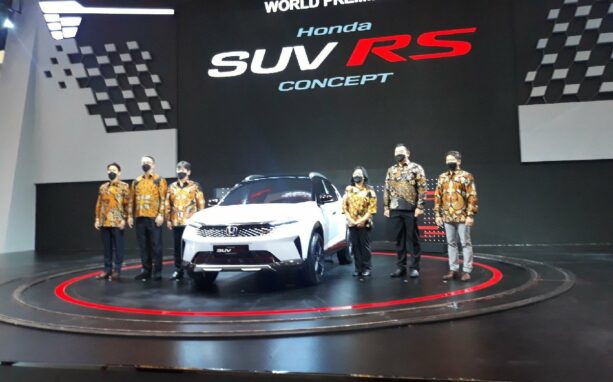 Honda hasn’t given any technical details about the car either however as per sources, it will most likely carry whats there under the hood of Honda BR-V– a 1.5L naturally aspirated engine that comes paired to a CVT gearbox. Reportedly, the production model (ZR-V) will also come rich in features & safety equipment with Honda Sensing suite including autonomous emergency braking and adaptive cruise control.

The final production version will most likely break covers in early 2022 and will be introduced in key Asian markets thereafter. More details on the new Honda ZR-V to be shared as & when available, stay tuned to CarSpiritPK.