South Korean automakers Genesis, Kia and Hyundai have once again led the J.D. Power’s Intial Quality Study (IQS) report for 2019. The South Korean automakers led the industry with the top three highest marks and widened their gap in the rankings with brands like Toyota and Lexus that had long held the lead in the annual study.

Interestingly, not a single European brand, including Mercedes-Benz and BMW, earned marks above the industry average this year. Ford, its Lincoln brand and General Motor’s Chevrolet ranked 4th, 5th and 6th respectively, followed by Nissan and Fiat Chrysler’s Dodge. Lexus and Toyota were seated at 9th and 10th position respectively. 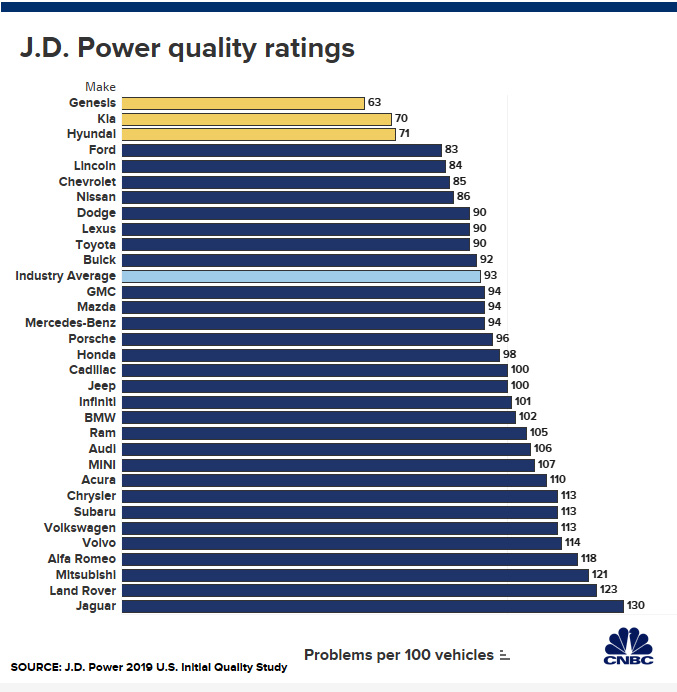 The annual J.D. Power IQS has served as a benchmark for owner satisfaction with new vehicles for more than three decades. It measures the number and type of problems verified owners have experienced with their new vehicles during the first 90 days of ownership, based on assessments of more than 200 individual vehicle parameters. Initial quality is determined by the number of problems experienced per 100 vehicles (PP100), with a lower score reflecting higher quality.

South Korean automakers have made major improvements over the past few years, according to Dave Sargent, J.D. Power’s head of automotive research. That was apparent not only in the overall scores for the three brands but the fact that the Hyundai Motor Group, which includes Genesis and Kia, as well as Hyundai, had 6 individual segment winners, more than any other manufacturer. These include the Genesis G70, Hyundai Santa Fe, Kia Forte, Kia Rio, Kia Sedona (Grand Carnival) and Kia Sportage. 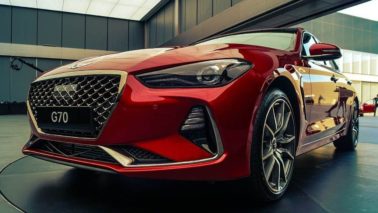 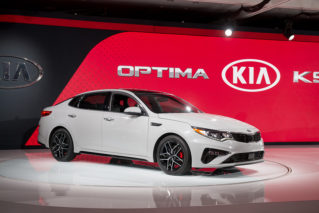 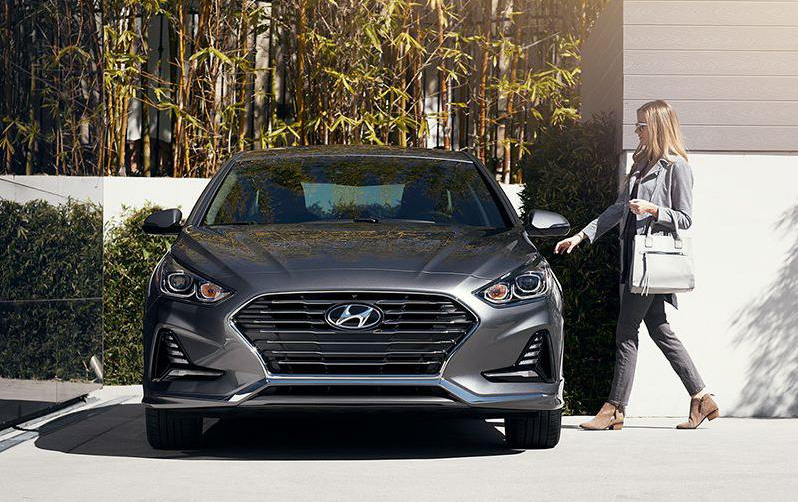 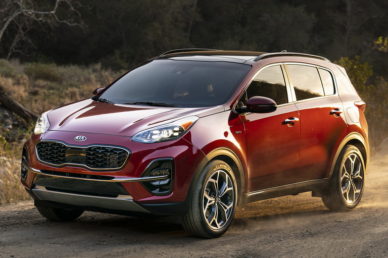 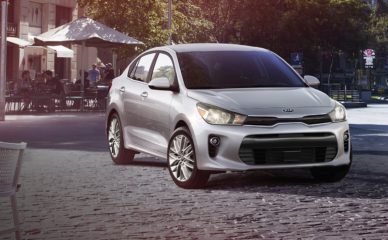