The 2022 Geneva International Motor Show (GIMS), which was scheduled to be held between 19 and 27 February 2022 has been cancelled. This is the third consecutive year that the renowned motor show has been called off.

The previous two events– 2020 & 2021 were cancelled due to the COVID-19 pandemic. However according to an official statement issued by the organizers of the event, GIMS has been cancelled not just due to the Coronavirus, but also due to the ongoing global semiconductor chip shortage. The event will now be held in 2023 as per the information given. According to Sandro Mesquita, the CEO of Geneva International Motor Show:

“Many exhibitors have indicated that the uncertainties caused by the COVID-19 pandemic make it impossible for them to make a firm commitment for GIMS 2022. On top of this is the negative impact that the current shortage of semiconductors has on car manufacturers. The chip crisis is likely to drag on well into next year, with negative financial implications for OEMs. In these uncertain times, many brands are therefore unable to make a commitment to participate in a trade fair that would have taken place in just over four months. When considering all the factors, it became clear that it was necessary to postpone the show, and to announce the news sooner than later to avoid cancelling at short notice.” 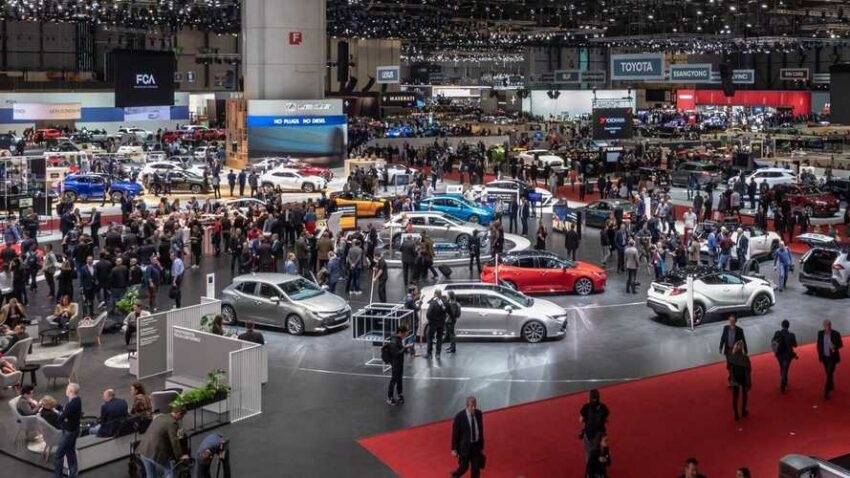 Held every year in Geneva, Switzerland, the GIMS is widely recognized as Europe’s most important automobile exhibition, and one of the most prestigious and influential in the world. Each show attracts over 10,000 journalists and more than 600,000 visitors to Geneva. The organizer and rights holder of GIMS is the Geneva-based foundation Comité permanent du Salon international de l’automobile. Maurice Turrettini, President of the Comité while commenting on the cancellation of the event, said:

“We have pushed very hard and tried everything to reactivate the Geneva International Motor Show in 2022. Despite all our efforts, we have to face the facts and the reality: the pandemic situation is not under control and presents itself as a big threat for a large indoor event like GIMS. But we see this decision as a postponement, rather than a cancellation. I am confident that the Geneva International Motor Show will come back stronger than ever in 2023.”