Great Wall Motors (GWM) released its December production and sales report on the 8th of January, according to which the sales in December 2016 reached 150,548 units with a 57.26% growth as compared to November 2016 figures.

Annual sales for the automaker reached 1,074,471 units, increasing 26.01% and easily surpassing its annual target of 950,000 units. GWM becomes the second Chinese auto manufacturer after Changan to sell more than 1 million units in a year. GWM has also set the 2017 annual sales target of 1.25m units. 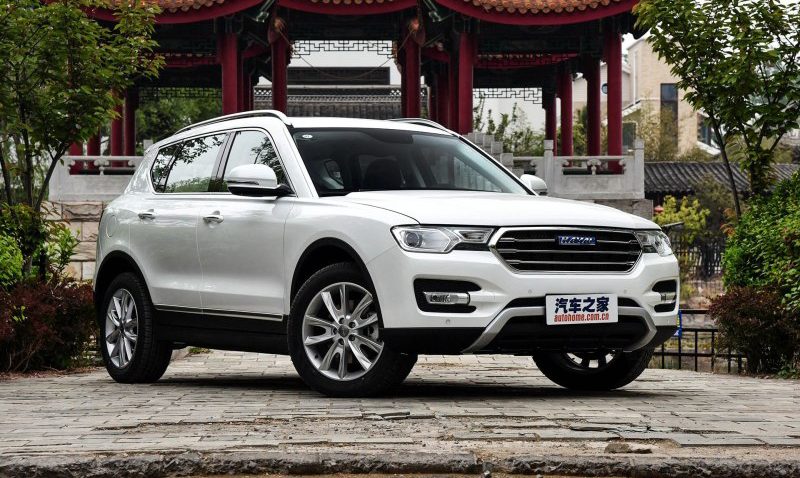 Medium-size SUV Haval H7 shows a steady growth with total sales of 10,852 units in December, just as expected. It’s predicted that H7 will not perform high growth in recently periods. Monthly sales of medium-and-large-size SUV H8 decrease 22.18% in December with a number of 828 units, while H9 increases 41.94% with sales volume reaching 1,496 units in December.

GWM SUV models all achieve sales growths in December, with total monthly sales increasing 72.84% to 136,522 units, which accounts for 90% of total GWM sales. H6, H2 and H7 perform best among all models.

However passenger cars (sedans 7 hatchbacks) perform badly in December, with C30 sedan decreasing 51.65% to 2,106 units and no obtained sales data for C50. Overall car sales decrease 66.93%, accounting for only 1.4% of total GWM sales data. Steed Pickup sales increase 14.92% in December to a total of 11,920 units, meeting its breakthrough after the launching of 2017 facelift model.

GWM products that have the potential to become successful in Pakistan will be covered in our upcoming post, stay tuned to CarSpiritPK!