With an increase in cargo space, a more luxurious interior, and turbo engine replacing the aging V-6, the new Accord is a faster, more efficient, and more comfortable cruiser than Honda’s past iterations. Plus, it has a front mount intercooler too! The mid-size sedan may be an ever-shrinking segment of the car buying market, but that hasn’t stopped Honda from giving that niche an exciting and practical package. 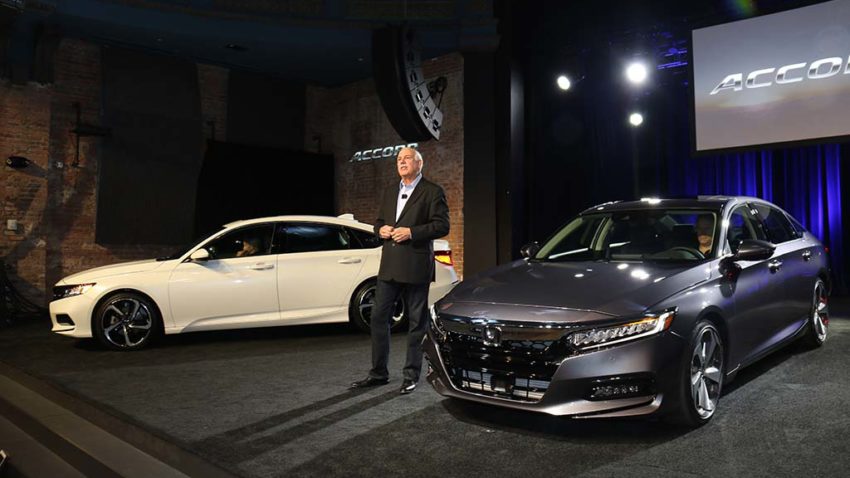 “Honda seems to have executed some sort of magic trick—not only is this 10th-generation Accord far sleeker and more decisively styled than its predecessor, it’s somehow roomier inside, too. Even in low-end trims, it drives well and offers a strong amount of standard equipment.”

Only vehicles that are all new or substantially changed for the 2018 model year were eligible to win. The vehicles were judged based on factors including innovation, design, safety, driver satisfaction and value for the dollar.

Awards such as these, which are voted on by a panel of nearly 60 automotive journalists from the United States and Canada, are considered highly important for the automakers and help them to effectively market their vehicles in the region. 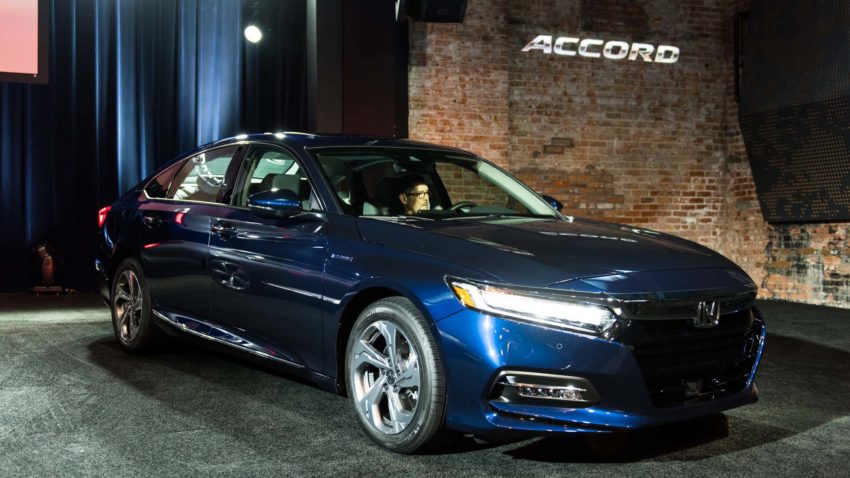