Honda Atlas has shelved its plan to introduce the locally-assembled HR-V in Pakistan, as reported by Business Recorder. Though the company on its social handles is still seen running teaser campaigns with ‘Coming Soon’ message.

Citing a company official who revealed the information on the condition of anonymity, the report said the company was testing the HR-V in Pakistan and was evaluating feasibility. However, it has now reconsidered its decision, as the auto industry continues to struggle with restrictions imposed by the government on import of CKD parts. 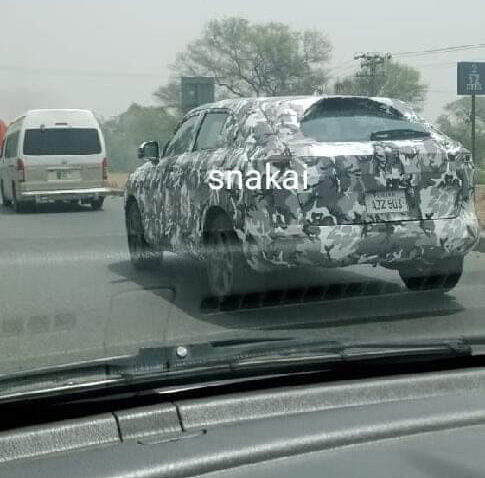 According to Mashood Ahmed Khan, former chairman at the Pakistan Association of Automotive Parts and Accessories Manufacturers (PAAPAM), the government’s restrictions on import of automotive parts has made assembling of current models difficult, adding that the market should not expect launch of new cars unless the country’s foreign exchange reserves get a boost.

Although the currency seems to be recovering in last few days, Khan says “the appreciation appears to be a short-lived phenomenon. We hope the government will take concrete steps to sustain and stabilize the economy and subsequently, the local currency.” 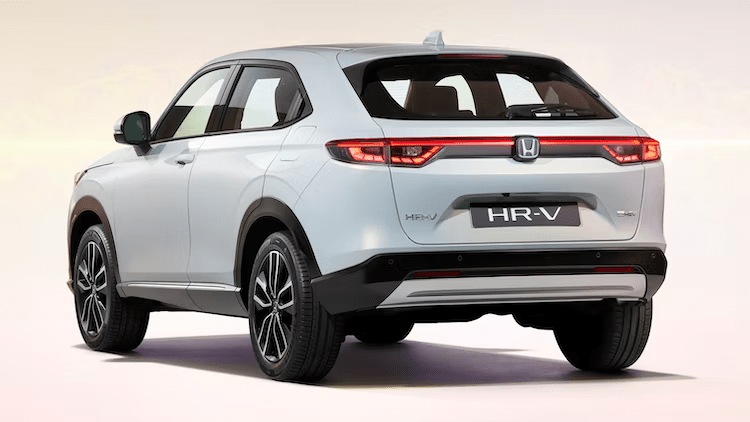 It is yet to be known whether the plans to launch the HR-V in Pakistan has been deferred temporarily or the company has completely shelved the decision to launch the crossover till a more favorable time comes. Want to add your thoughts on this, let us know via the comment section below.