Honda Atlas has started teasing the arrival of new HR-V on its social handles. The vehicle was being tested on local roads for quite some and and its undisguised examples were also recently seen involved during the shooting of its TV commercial.

The third-generation Honda HR-V (known as Vezel in Japanese Domestic Market) which debuted in February 2021 has already been introduced in Thailand, Indonesia, Philippines and Malaysia. It comes in both naturally aspirated & turbocharged engines as well as hybrid (e:HEV) powertrain options. However exact specifications regarding the offerings for our market remains unknown as of yet. 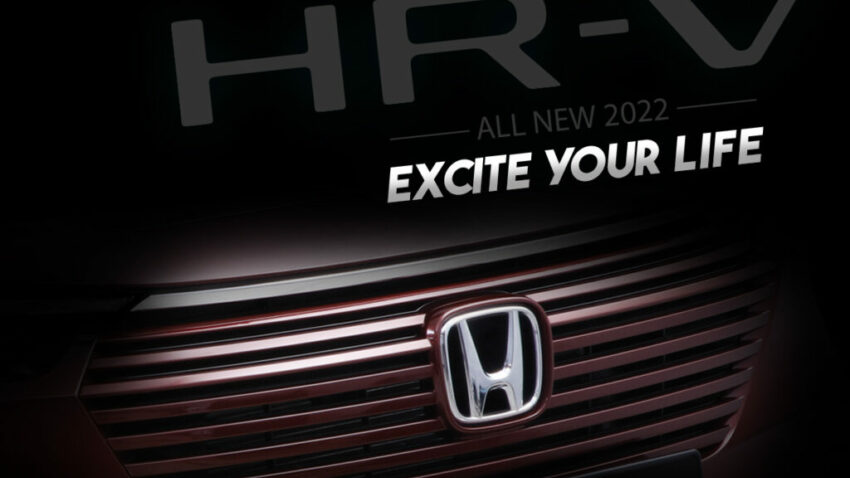 Furthermore, looking at the teaser image which shows horizontally slatted grille, we can assume that the flagship RS variant is not on cards (at least for now) since it gets a mesh grille. There is no official word on pricing either, however as per sources the new Honda HR-V in Pakistan will be priced between PKR 6.0 and 7.0 million.

Related: New Honda HR-V Launched in Malaysia- Is Pakistan Next?

This will be the second time Honda HR-V will me making an entry in our market. The company first introduced the HR-V back in January 2016 priced at PKR 36.19 lac but it failed miserably due to a high price tag and lack of available features, considering the fact that better-equipped JDM Vezel was available in relatively lesser price. Furthermore while JDM Vezel had a fuel-efficient hybrid powertrain, the HR-V by Honda Atlas was equipped with a naturally aspirated 1.5L iVTEC engine under its hood. By 2018, its price already exceeded PKR 42.44 lac with literally no one to buy the crossover. Ultimately the company had to discontinue it due to poor market response.

Honda HR-V was first launched in Pakistan in January 2016

With the launch of new 3rd gen Honda HR-V around the corner, we will have to wait to see whether the new one performs better than its predecessor. The formal launch of new HR-V is expected to take place within the next couple of weeks. Upon launch, the local assembled Honda HR-V will compete against the likes of Kia Stonic, Peugeot 2008, Chery Tiggo-4 Pro, and MG ZS crossovers in our market. 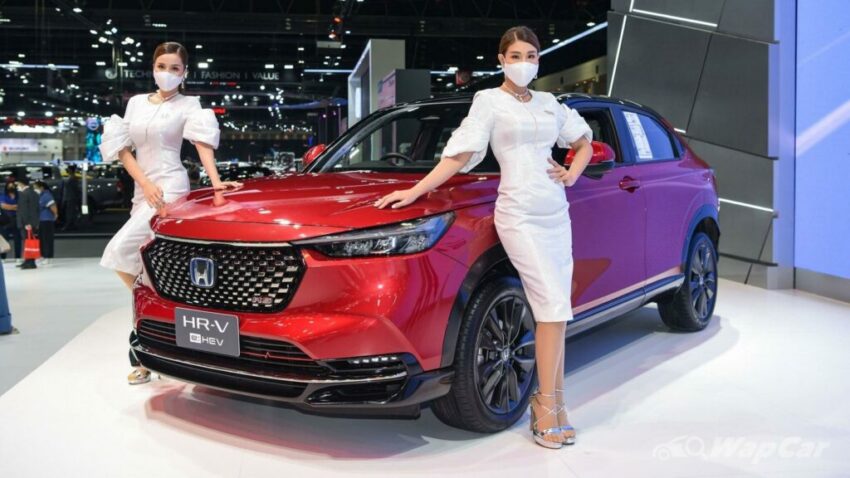