An automobile manufacturer in China can have joint venture with more than one Chinese partner; similarly each Chinese partner can have collaboration with more than one international auto maker. This thus creates an interesting mix of vehicles when two different ventures intend to produce the same car, resulting in spawning of new product that is technically the same but visually different than the other.

Honda has two joint venture partners in China– Guangzhou-Honda (GH) and Dongfeng-Honda (DH). These two ventures have their own versions of the popular Honda models, such as Honda Greiz sold by DH is basically a cosmetically different version of Honda City sold by GH.

Similarly there is XR-V by Dongfeng-Honda, which is an iteration of Honda Vezel sold by Guangzhou-Honda. And while GH sells the Accord, DH has its own version called as Inspire to be sold specifically in Chinese market. 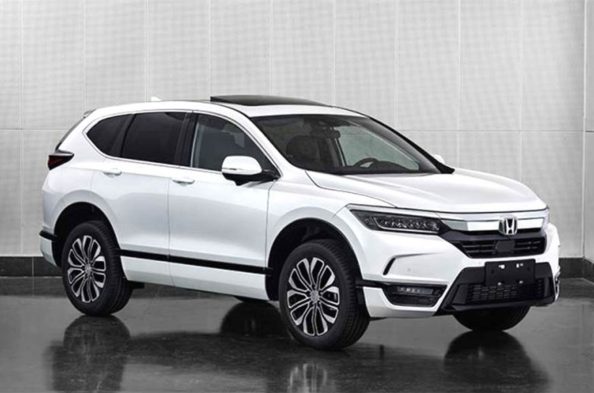 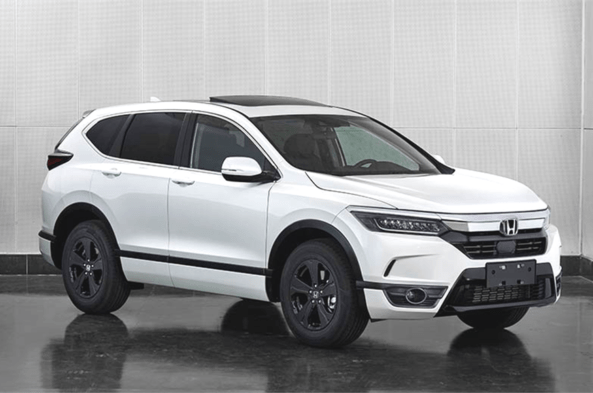 And now comes the Honda Breeze by GH, which is cosmetically different version of CR-V sold by DH. The front-end of Breeze appears to be heavily inspired by the 10th generation Accord with Solid Wing Face design having large chrome bar that connects with the jewel eye headlamps.

The taillight clusters get much slimmer in shape while the vertical sections have been blacked out.  Further down, a black trim piece spans the width of the SUV to separate the lower apron, which sports trapezoidal-shaped exhausts and slim reflectors. 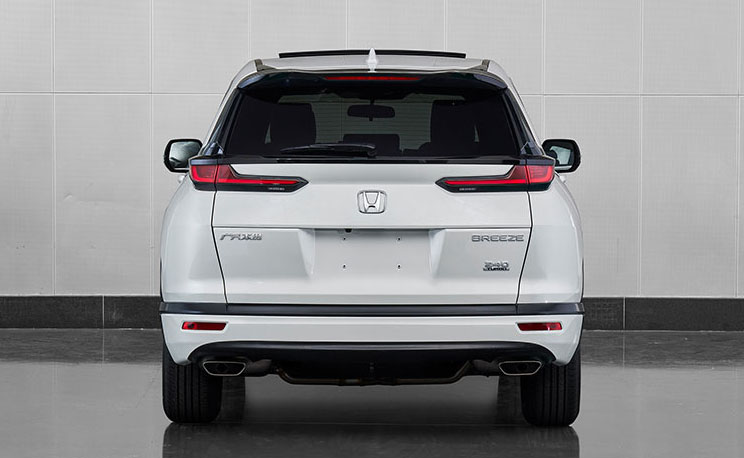 The Breeze is largely identical to the CR-V in terms of dimensions. It has the same width (1,855 mm), height (1,679 mm) and wheelbase (2,660 mm) whereas it’s slightly longer in length measuring 4,634 mm compared to CR-V at 4,596 mm. The increase in length is due to the redesigned bumpers since everything else remains the same. There are no interior images available at this stage but it is expected to be similar to the CR-V with minor differences in equipment.

Under the hood, Honda will sell the Breeze SUV with a single 1.5-liter turbocharged petrol engine that’s good for 194hp and 243Nm mated to a CVT gearbox. The new SUV will be sold in the Chinese market in standard and Black edition packages, with the latter getting black-painted alloy wheels, wing mirrors, and some other bits.

The Honda Breeze will go on sale in China towards the fourth quarter of this year. 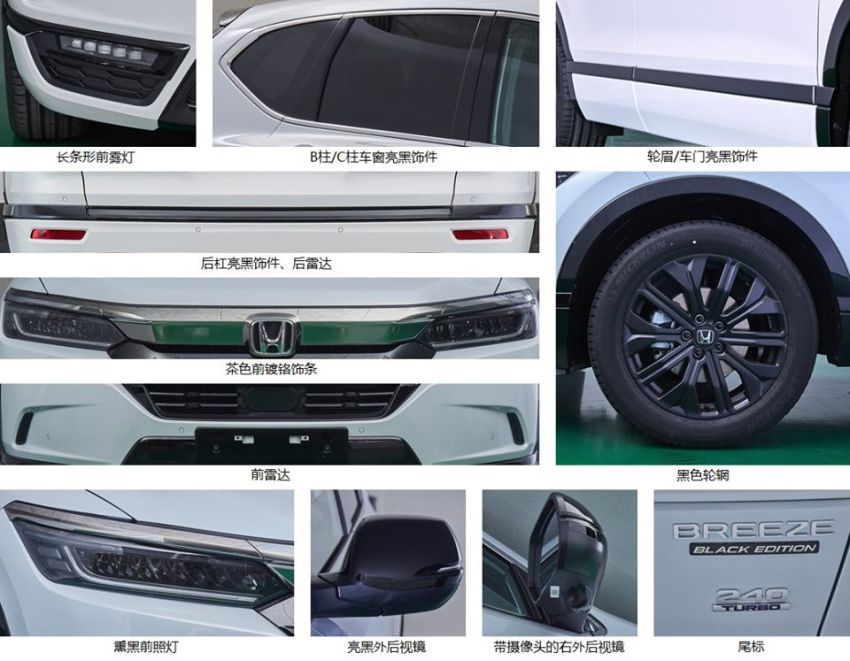