The all new 7th gen Honda City which made its debut late last year has received a full 5-star score in the latest crash test conducted by ASEAN NCAP.

Related: 2020 Honda City to Also Get a Hatchback Version 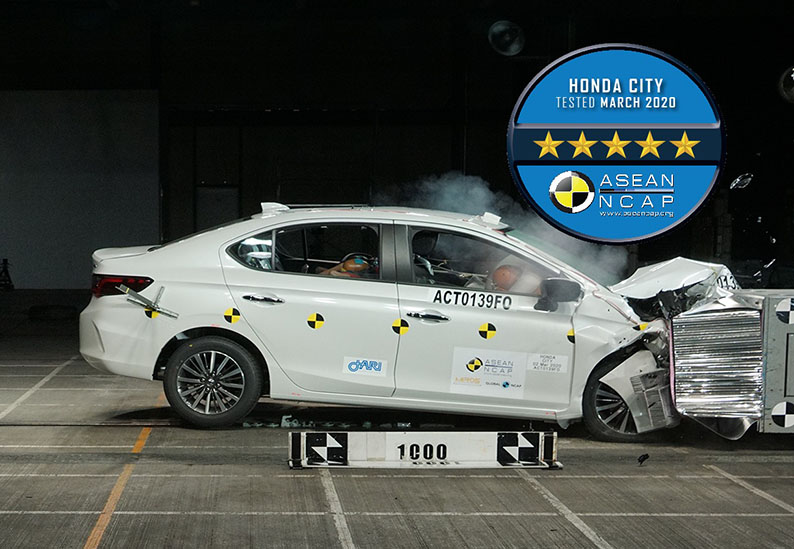 The tested Thai-spec 2020 Honda City SV was equipped with 4 airbags, Seat Belt Reminder for the driver and front passenger and Electronic Stability Control, as well as Hill Start Assist and a rearview camera. The car’s frontal occupant compartment remained stable in the front offset test and both the dummies at the front received good protection.

After Thailand the 2020 Honda City is set to make its debut in India in April followed by Malaysia towards the mid of this year. It will then become available in other ASEAN markets as well as Oceania. However Honda Atlas in Pakistan is still selling the 5th generation City which in January this year has entered its 12th year of production in our country. 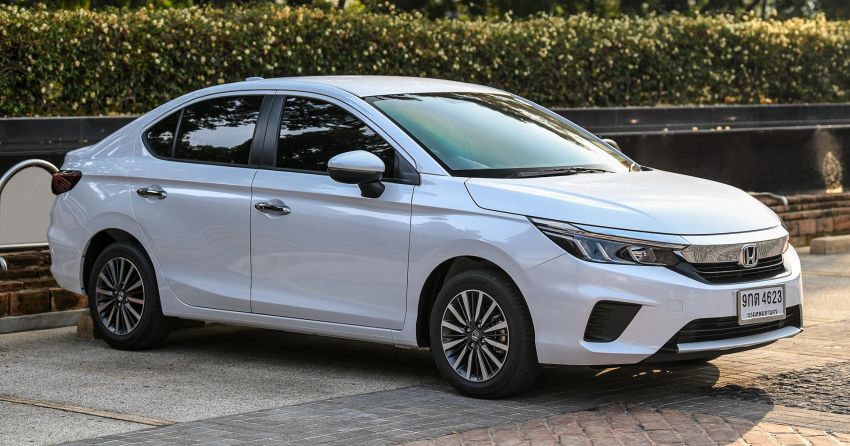