Honda City Facelift will Launch in Thailand on 12th January 2017 According to reports, the 6th generation Honda City facelift will be launched in Thailand on the 12th of January 2017.

Honda has taken inspiration from the 10th gen Civic for the City facelift. It features LED headlamps with integrated DRLs, bolder chrome garnish on the grille that runs into the headlamps, new bumper design with fog lamps, new alloy wheels and the option of Cosmic Blue metallic color sourced from the Civic. The rear-end gets new taillight graphics, a revised bumper and a spoiler. The exterior has already been revealed completely via spy shots, which can be viewed here. 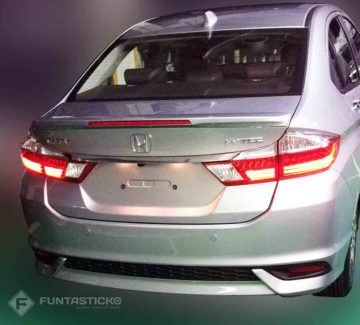 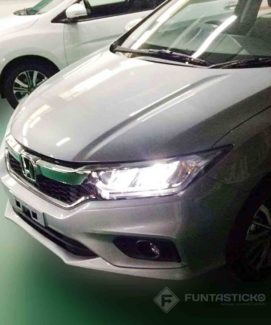 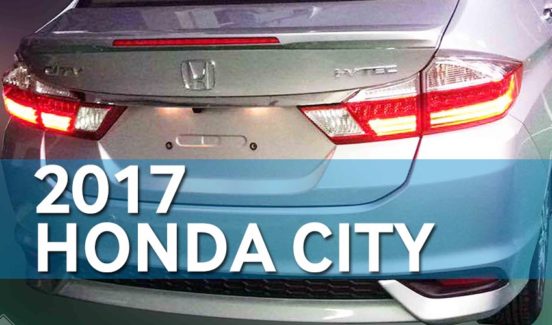 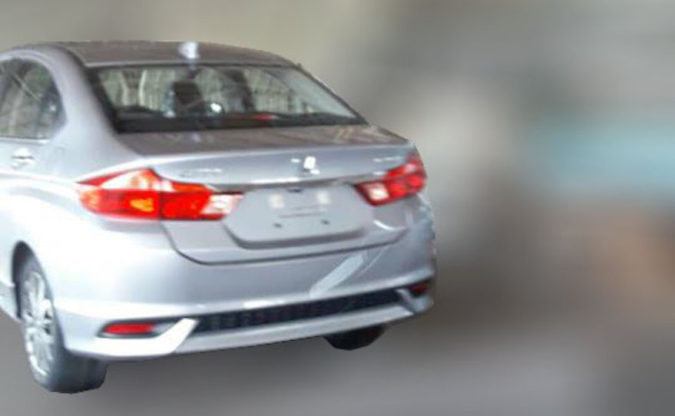 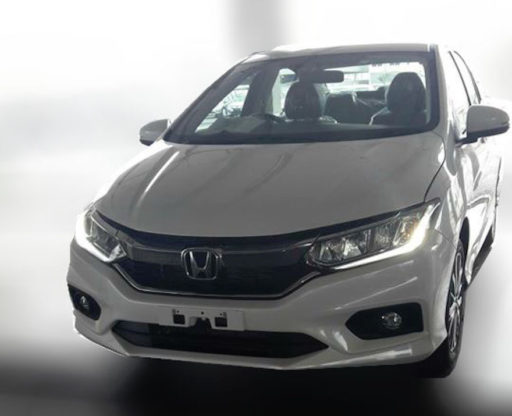 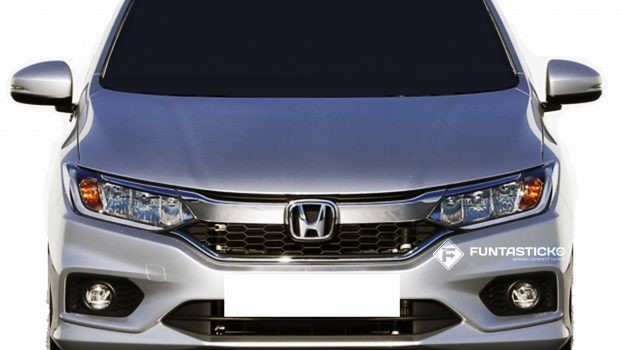 Inside, the revised dashboard will feature a new touch-screen infotainment system with Apple CarPlay and Android Auto. The rest of the features will more or less be the same. Mechanically, Honda will continue with the existing 98bhp/200Nm, 1.5-litre i-DTEC diesel unit and the 119bhp/145Nm 1.5-litre i-VTEC petrol.

The 6th generation City was launched back in 2013 and is now about to get the facelift. Honda Atlas in Pakistan continues to sell the 5th generation City since January 2009 and is soon to enter 9th year of its production in the country.