Almost exactly a year since the 7th gen Honda City sedan made its global debut, the 2021 Honda City hatchback has just been unveiled in Thailand. This is also the first time that Honda’s popular subcompact is available in hatchback iteration after the discontinuation of the first two hatchback-only generations from the 1980s. 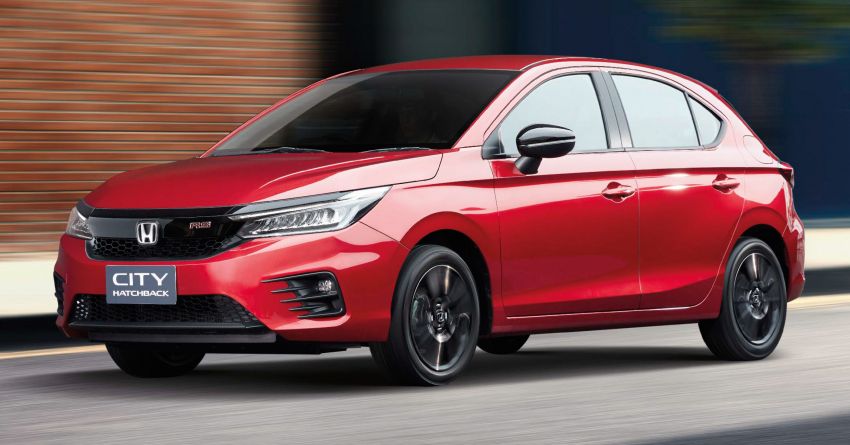 The 2021 City hatchback has been in news on & off ever since its patent images appeared on the internet earlier this year. Later on the car was also spotted testing in Thailand wrapped under a camouflaging livery. 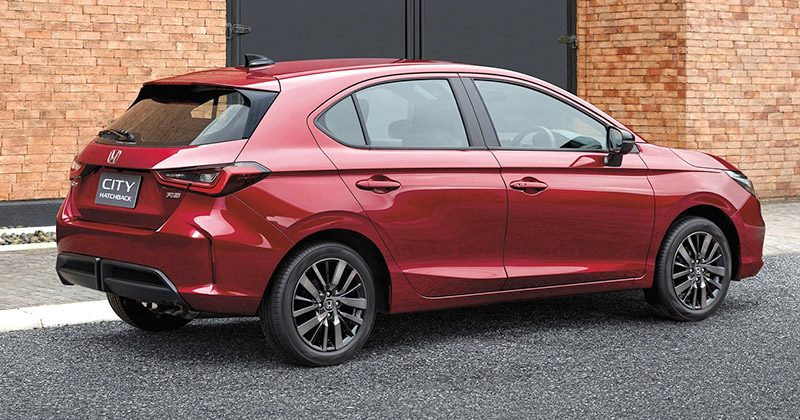 In terms of styling the City hatchback maintains its identity from the frontal half and begins to differentiate itself from its sedan sibling as we proceed to move to the rear. The roofline of City hatchback extends into a top-mounted spoiler and a steeper rear window. Like sedan, the City hatchback gets slimmer horizontally oriented tail lamps carrying similar light signature, plus there is a rear windshield wiper and off course a redesigned bumper to round off the exterior details. And yes the City hatchback also gets a unique set of 15-inch alloys too. 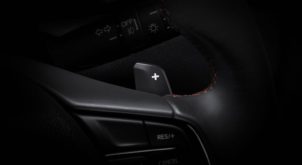 The interior remains identical to the sedan with an 8-inch touchscreen multimedia system. However according to Honda, the City hatchback offers more legroom than its sedan sibling and comes with Ultra Seats, allowing for 4 different rear seat arrangements namely Utility, Long, Tall and Refresh modes. 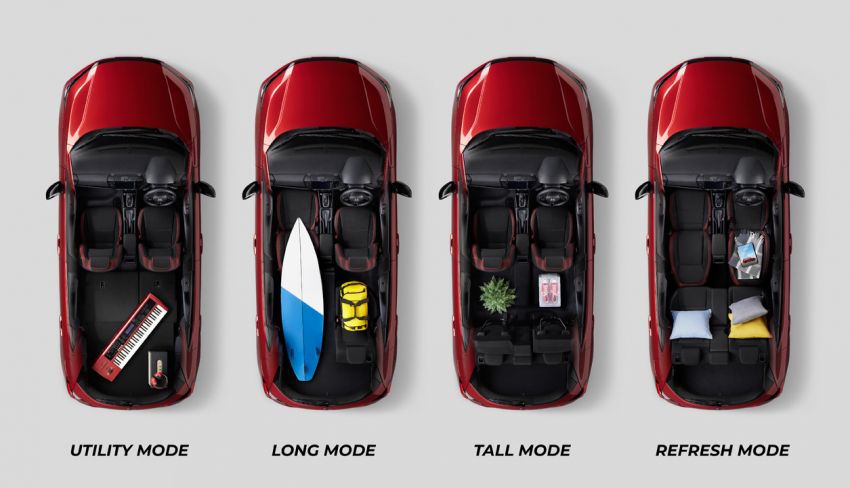 In terms of dimensions the 2021 Honda City hatchback is exactly as wide as the sedan version while retaining the same wheelbase, however obviously being a hatchback its 208mm shorter but stands 21mm taller than its sedan sibling. 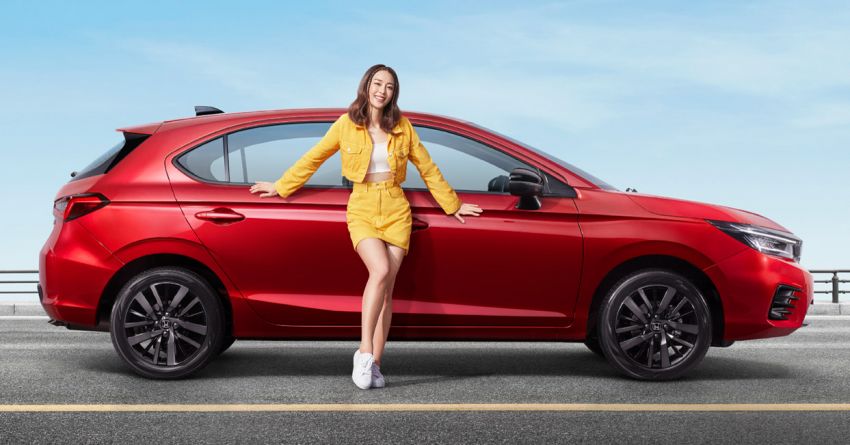 Under the hood the City hatchback gets the same 1.0 liter three-cylinder turbocharged unit that comes fitted with the Thai-spec City sedan, delivering 122 hp of power and 173 Nm of torque. The engine is mated to CVT gearbox sending power to the front wheels. 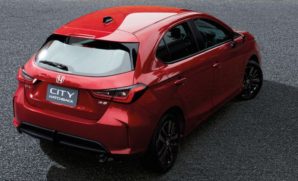 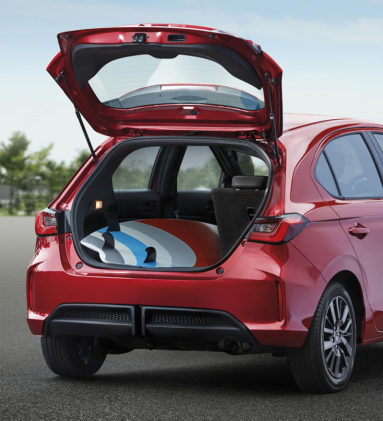 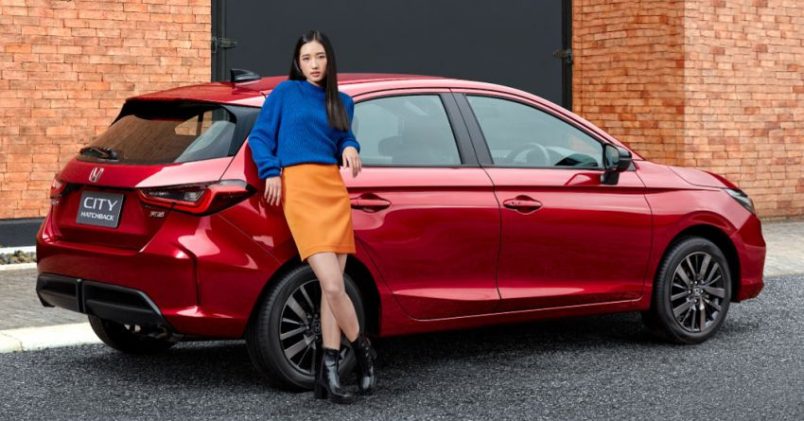 Related: This is how the Next Generation Honda HR-V/ Vezel will look like

It is being said that the City hatchback will be offered as a replacement of the 4th gen Honda Jazz/ Fit in the Asian region. The new Jazz was being criticized for its rather sedate styling while the City nameplate being more popular in this region will have a better chance to give Honda an edge over its rivals with a same car in sedan & hatchback configurations just like Toyota does with Yaris sedan & hatchback.