Honda Atlas is all geared up to launch the 10th generation Civic facelift in Pakistan. According to our sources, the launch event will take place on the 9th of April at Silver Bell, Royal Palm Lahore.

There is no word on the infotainment system update or the new steering wheel mounted controls as offered in international facelift models. Furthermore the front bumper is still akin to pre-facelift models with 3-piece lower apron instead of singular unit of facelift as offered elsewhere. There is no addition to the safety kit as well.

Official prices are yet to be disclosed but are speculated to range between PKR 3.2 million to PKR 3.8 million. Stay tuned to CarSpiritPK for more updates. 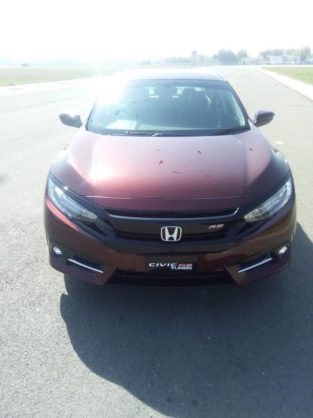 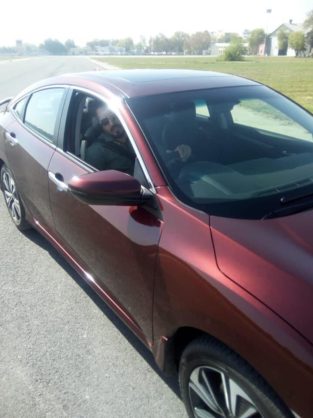 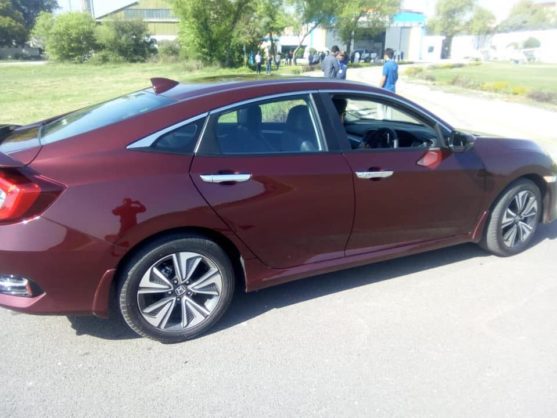 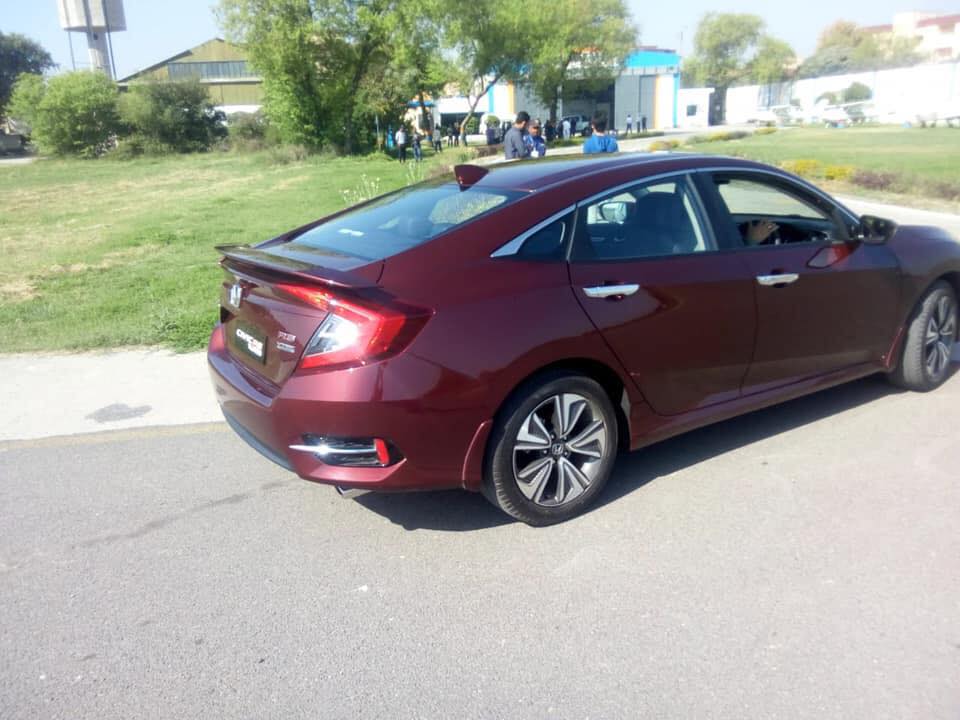