The market is about to witness an addition of another commercial pickup as Pak China Motors, who were awarded the Greenfield status in July last year are about to launch the Shahansha XL pickup.

It will be powered by a 2.6 liter Euro-II turbocharged diesel engine that comes paired to a 5-speed manual gearbox. Shahansha XL will compete against the likes of JAC X200, Kia Frontier, Daehan Shehzore and Forland C300 series etc. 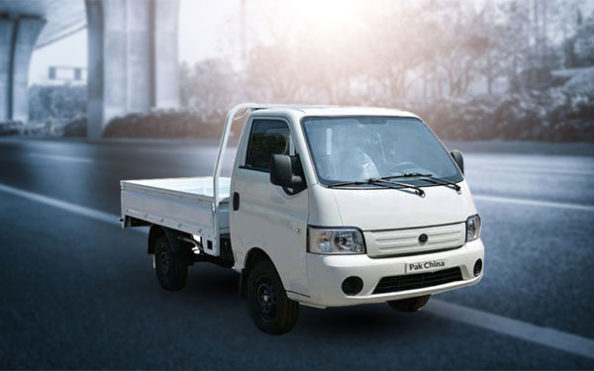 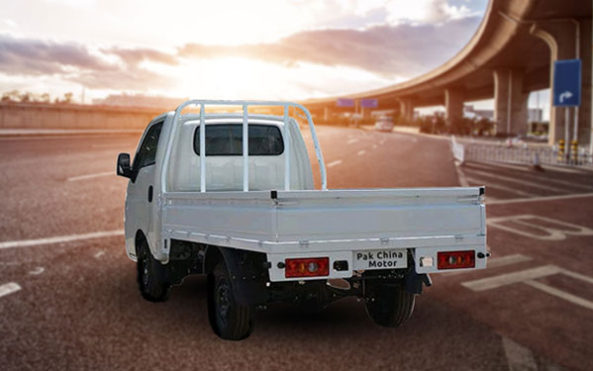 Pak China Motors, formerly known as Karakoram Motors, are the same people who introduced the Chery QQ in Pakistan during the previous decade and were the sole distributors of some of the largest and famous Chinese automobile brands including Chery, Changan and Gonow.