The new 11th generation Honda Civic has been crowned as the 2022 Canadian Car of the Year by the Automobile Journalist Association of Canada (AJAC). The achievement comes shortly after the Civic won the 2022 AJAC Best Small Car category in Canada and marks the 2nd time in 6 years that the Civic has won this award.

Honda Civic, which is Canada’s best-selling car for 24 consecutive years was also recently named as North American Car of the Year, earned a U.S. IIHS Top Safety Pick + Rating, and was named Best Overall Car in Canada by AutoTrader Canada. 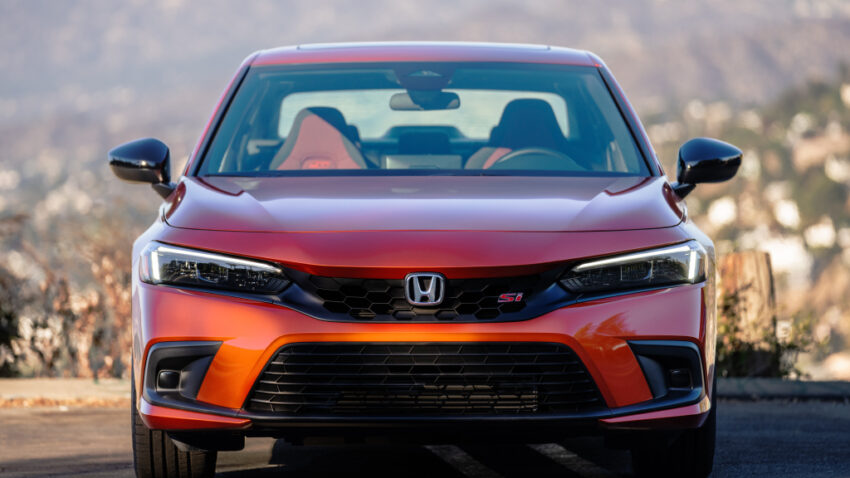 “This is an incredible accomplishment for the Civic, we are delighted to accept this award. The all-new Civic has been praised globally by journalists and car enthusiasts alike, it is well deserving of this latest accolade. We are very proud of the entire team at Honda Canada who helped bring this together and our associates at Honda of Canada Mfg. in Alliston, Ontario for building the Civic Sedan and Si, outstanding, world-class vehicles.”

The multiple award winning model is on the verge of being introduced in Pakistan. Honda Atlas has already initiated bookings of the 11th gen Civic with tentative pricing revealed as PKR 50.99 lac for the base variant, PKR 53.99 lac for Oriel whereas the flagship RS variant will cost PKR 61.49 lac. The car is expected to witness formal launch later this month. 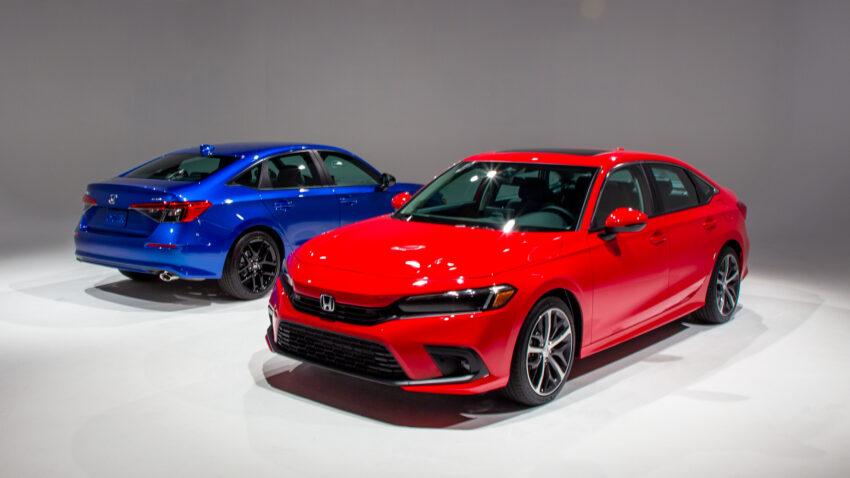