Honda has halted new sales of new CR-V crossovers in China and may have to do the same with its Civic model after a Chinese watchdog rejected the automaker’s plan to recall 350,000 of the cars to fix a problem.

The company had planned to address a cold-climate engine problem on two of its top-selling models in two phases, recalling CR-V sport utility vehicles from late February and Civics from early March. A Honda spokesman said on Friday China’s quality control watchdog considered its plan insufficient, leading Honda to stop sales of new CR-Vs until a new recall plan had been agreed.

Honda had said on Feb. 12 it intended to recall roughly 350,000 CR-Vs and Civics equipped with a 1.5-liter turbo engine. Both affected models have been sold by Honda’s joint venture with China’s Dongfeng Motor Group Co Ltd.

In January, customers from different (Chinese) cities claimed that the CR-V’s engine has design flaws and that the after sales service of the company deliberately ignores the potential safety problems.

Data from the National Defective Motor Vehicle Recall Information Management Platform showed that out of 2,693 complaints it received in February, 1,454 are about CR-V. The complaints about Dongfeng Honda were up to 1,814, accounting for 67.36 percent of the total complaints. On other vehicle quality complaint platforms, the complaints against Dongfeng Honda and CR-V were also the most. 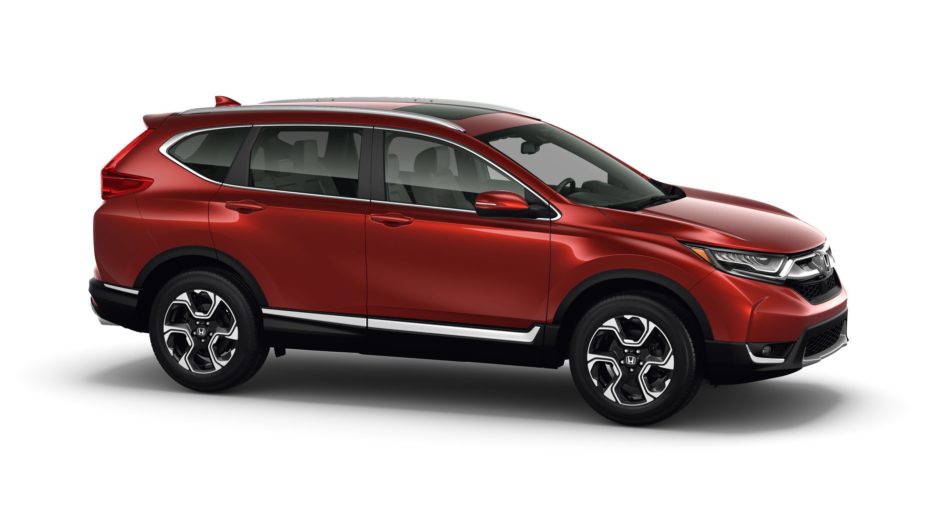 China’s General Administration of Quality Supervision, Inspection and Quarantine said in a statement on its official website that Honda’s proposals were ‘not enough’. ‘The company needs to improve the recall plans further’, it said, suggesting Honda could extend the warranty coverage period of the affected cars.

According to information the new CR-V and Civic Turbo are facing a problem caused by an unusual amount of un-combusted petrol collecting in the engine’s lubricant oil pan. The issue in some cases caused a strong odor of gasoline inside the car and in others the car’s check-engine light came on. Honda and Dongfeng plan to resolve the issue by updating the engine’s gasoline injection control software.