Most of you people know about Ford’s supercar of the current era, their prized possession- the all new Ford GT. With a downsized 3.5 liter EcoBoost V6 pumping out a massive 647 horses and with its crazy aerodynamics and styling- it’s truly a beast!

Also, a beast in the wrestling world is John Cena. Cena being an automotive enthusiast has a cool collection of cars too. His collection include a 2007 Ford Mustang Saleen Parnelli Jones Limited Edition, 2009 Chevrolet Corvette ZR1, 2007 Dodge Charger SRT-8, 2006 Ford GT, 2006 Dodge Viper, 1966 Dodge Hemi Charger and many many more. 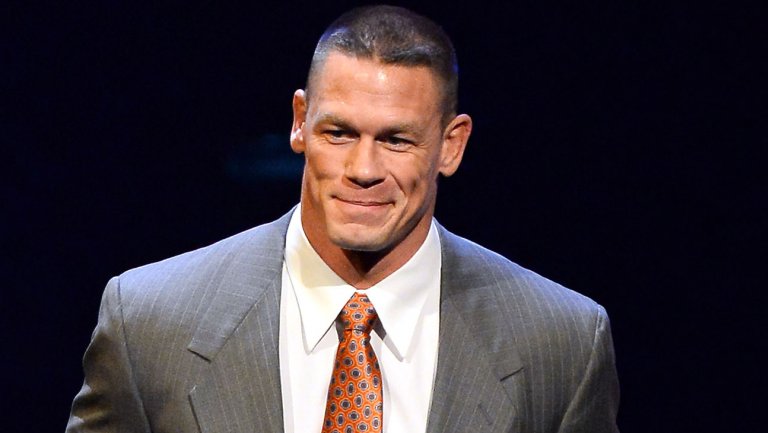 Recently he bought the all new Ford GT and sold it just after two weeks of ownership. Now he is facing a lawsuit from Ford.

Ford had the luxury of being able to choose who they wanted to sell their flagship car Ford GT to. Only the richest of the richest and celebrities were given to green light to buy the GT. Another important requirement from Ford was that buyers had to have a relationship with the company (Ford). 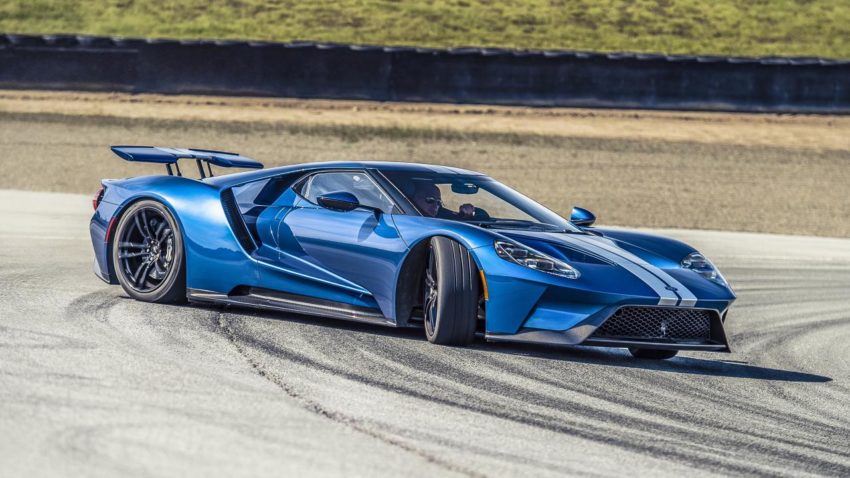 According to Ford, who filed the lawsuit claim that Cena only owned his GT for a couple of weeks before selling it for a huge profit. Ford claims that they had specified a 2-year ownership period clause in order to buy the Ford GT.

Ford also claimed that they contacted John Cena to settle the matter out of court and public frenzy but instead a cold shoulder, forcing them to move ahead with a lawsuit.

After 2 months John Cena has responded to Ford’s legal action saying that he has done nothing wrong by selling the car. Currently the wrestler’s lawyer presented some documents stating that Ford did not put the “2-year ownership clause” in the sale contract so they have no legal basis for a lawsuit.

The case is under hearing and the verdict is yet to come. Usually when two giants battle in court, it doesn’t end that quick. It will sure be interesting to see the outcome of this legal tussle.