Audi has filed a lawsuit against the Chinese EV manufacturer NIO in a Munich court over alleged trademark infringement, according to German media. The ES6 and ES8 models, are the ones at issue despite being electric SUVs. German daily Handelsblatt reports that Audi is arguing that the models may be confused with its sporty sedans– S6 and the S8, which are the performance versions of A6 and A8 sedans.

NIO is in the midst of a European expansion that began in Norway and will reach Germany by the fourth quarter of 2022. The first model it brings to Audi’s home market will be a sedan called the ET7, which is an Audi A6 competitor. However the Chinese automaker has been displaying the ES6 and ES8 at various auto shows in Europe and plans to introduce them in Germany as well. 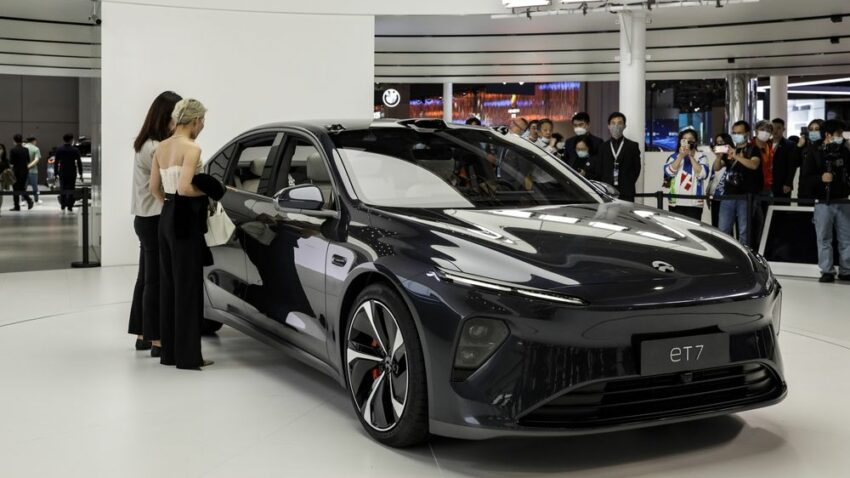 Hence the German automaker is annoyed at NIO for choosing these model designations for the European market. According to an Audi official:

“Audi, like many successful companies, is also always concerned with comprehensively protecting its trademark rights. The ES6 and ES8 names we believe infringe on Audi trademarks.” 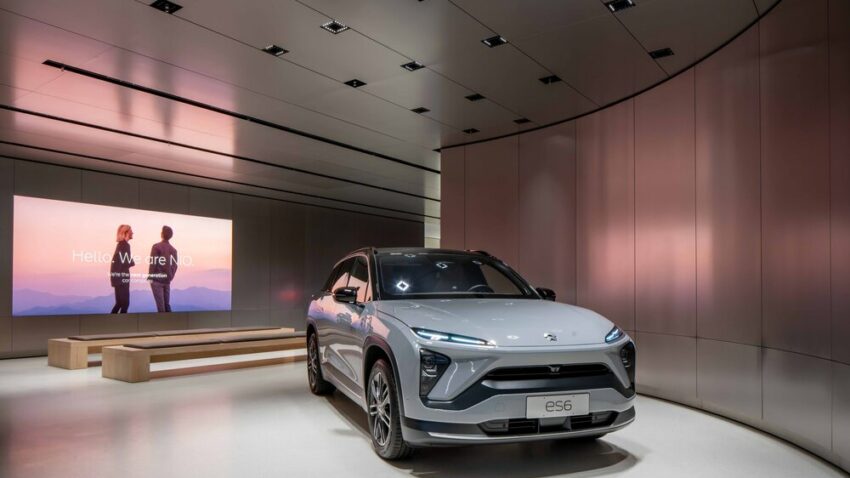 Not everyone thinks this will be a successful tactic, though. Ferdinand Dudenhöffer, a professor at the Center for Automotive Research in Duisberg told the German outlet that “the risk of confusion between an SUV and a sedan is pretty low.” Others call the suit counterproductive and warn that it might be received badly in China, a market where Audi makes a large number of sales.

Meanwhile, NIO will likely want to put this case behind it since it’s in the middle of an expensive expansion effort. Unlike most EVs on the market, Nio’s products support quick-swappable batteries, in addition to owners being able to plug them in. The company has an agreement with Shell to build battery-changing locations in Europe. The replacement only takes about three minutes, according to the company. 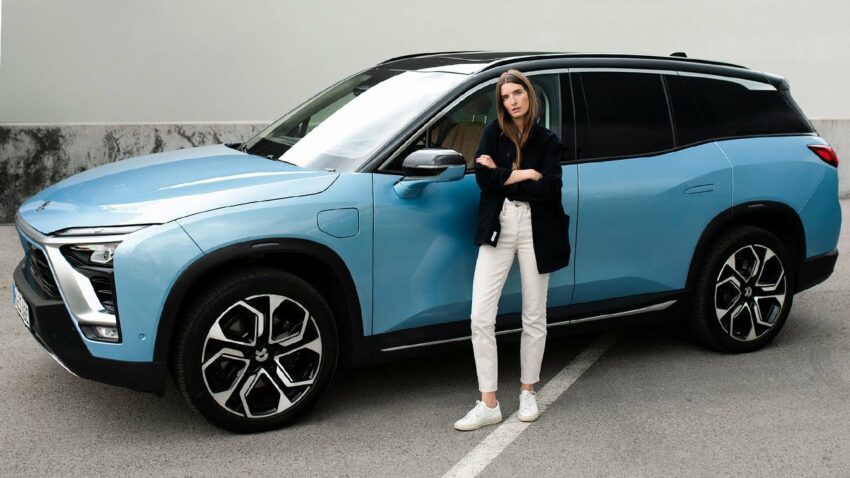 Audi is currently working on the A6 E-Tron that would compete against the Nio ET7 in Germany, the production version of which is supposed to debut later this year.

On the other hand, the NIO’s ET7 that’s slated to be launched in Germany later this year boasts up to 1,000 km of driving range thanks to its 150 kWh Ultra High Range semi solid-state battery which has an energy density of 360Wh/kg. The ET7 has two electric motors, one in the front and the other at the rear, which produce a combined output of 644hp (480 kW) and 850Nm. The 0 to 100 km/h sprint time is just 3.8 seconds, while the braking distance from 100 to 0 km/h is only 33.5m and the drag coefficient is an impressive 0.208cd.