China’s new energy vehicle (NEV) sector has witnessed an astounding growth in recent times and has entered the fast lane. Riding the waves of green transition, it is now geared up to play a bigger role in upgrading the global auto industry. In China, the term NEV is used to designate vehicles including battery-electric, plug-in hybrid, and fuel cell vehicles.

Latest data showed that China’s sales of NEVs topped 11.08 million units as of the end of May 2022. Back at the end of 2012, the figure stood at only 20,000 units. Globally, the country has ranked first in terms of production and sales of NEVs for 7 straight years since 2015, leading efforts in transforming the global auto industry. Fu Bingfeng, Secretary General of the China Association of Automobile Manufacturers, attributed the rapid expansion of China’s NEV market to sustained policy support, growing market acceptance and technological innovation over the past decade.

The boom in China’s NEV market comes as it seeks to decarbonize the transport sector in order to meet the goal of peaking carbon dioxide emissions before 2030 and achieving carbon neutrality before 2060. In its latest move to push green transportation, China has pledged to promote NEVs in public transportation and set a target of increasing the share of NEVs in aggregate car sales to around 20% by 2025, according to a 5-year energy development plan unveiled in March. 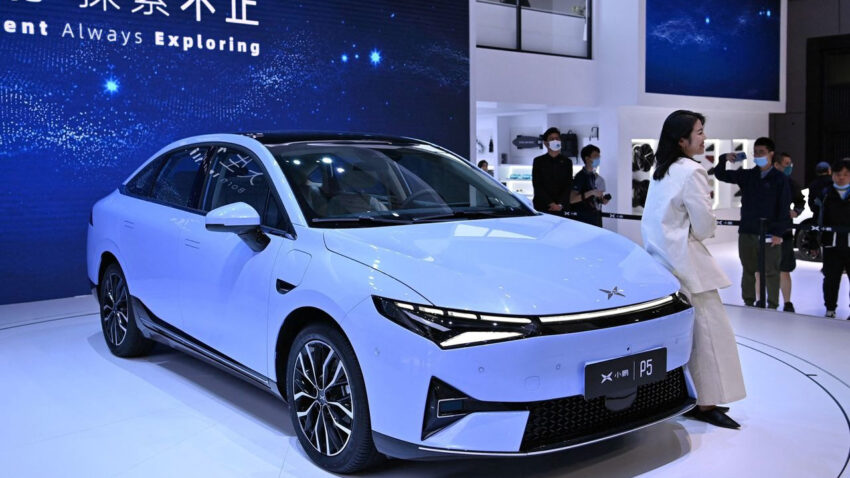 Such policy support has been central to the takeoff of the NEV sector of the world’s second-largest economy. Over the past decade, more than 600 supporting policies have been rolled out by central and local governments, covering technological innovation, promotion and application, security and other aspects, said Xin Guobin, the Vice Minister of China’s Industry and Information Technology. 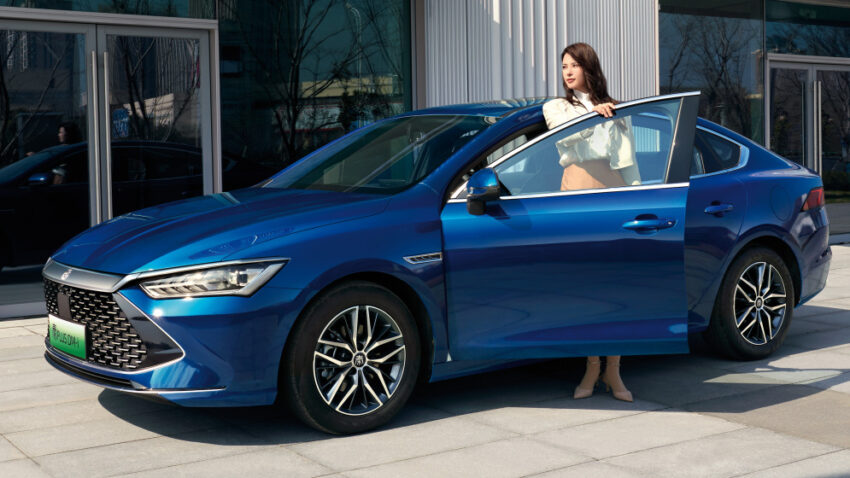 Zhang Xiang, a researcher in Jiangxi New Energy Technology Institute, said that the robust growth of NEVs would not have been possible without the efforts of China’s domestic brands. Leading NEV manufacturer BYD, for instance, has displayed fairly strong supply chain resilience by effectively coping with chip shortages and COVID-19 disruptions, as it looks to further expand its global presence.

Boosted by strong sales data in May and bright market prospects, the NEV giant saw its market value cross the 1-trillion-yuan (about 149 billion U.S. dollars) threshold on June 10 after its stock price rallied over 6%. 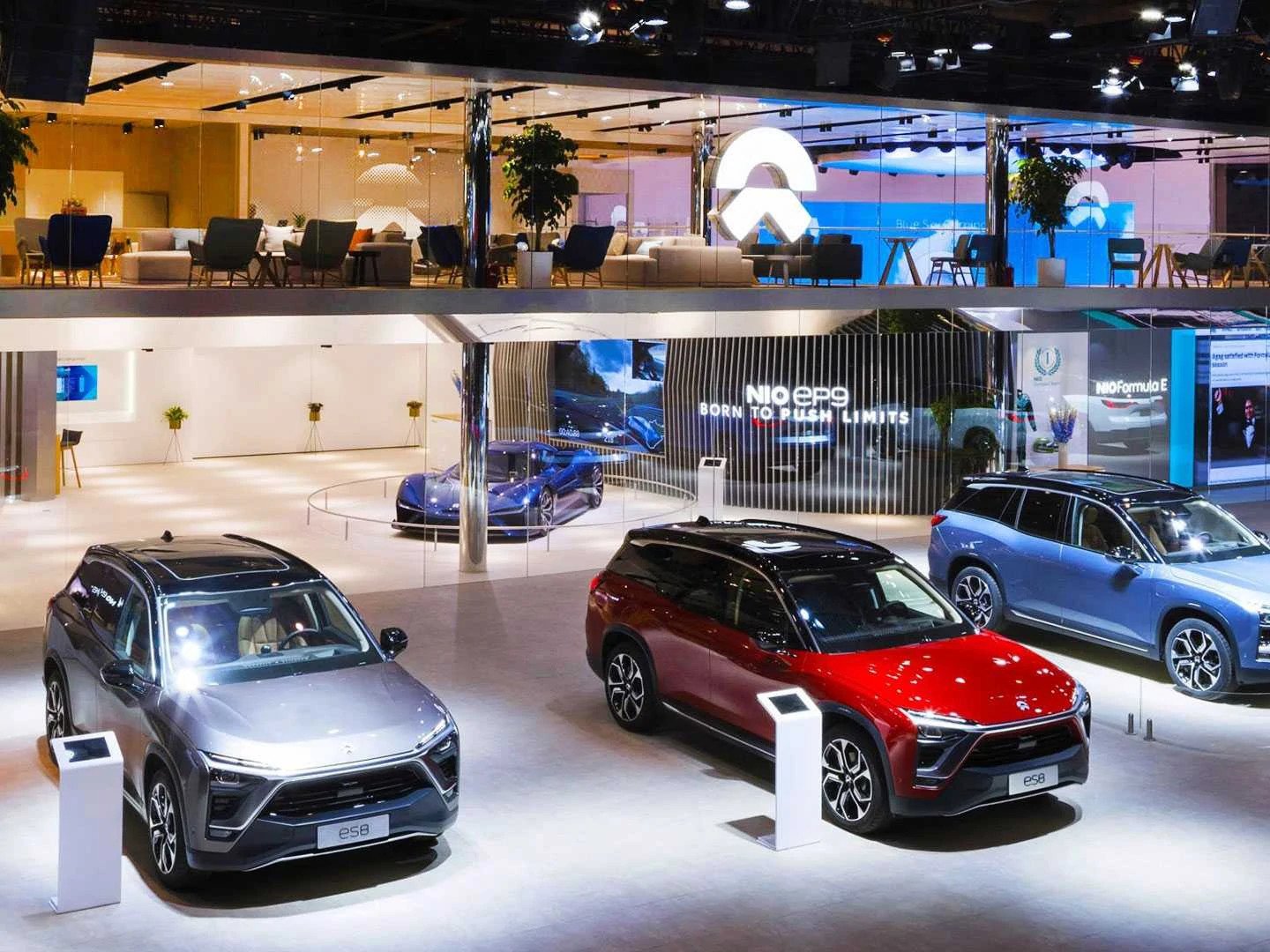 On the technological front, though China has weak links in core technologies in producing fossil-fueled cars, however the rise of NEVs has opened up a window of opportunity for it to overtake other major auto manufacturers.

After decade-long efforts, China’s NEV-related technologies have made leaps and bounds, especially in components such as the driving motor and power battery. Moreover, China’s recent focus on technology integration in intelligent network and automatic driving has also put its auto industry under global spotlight. 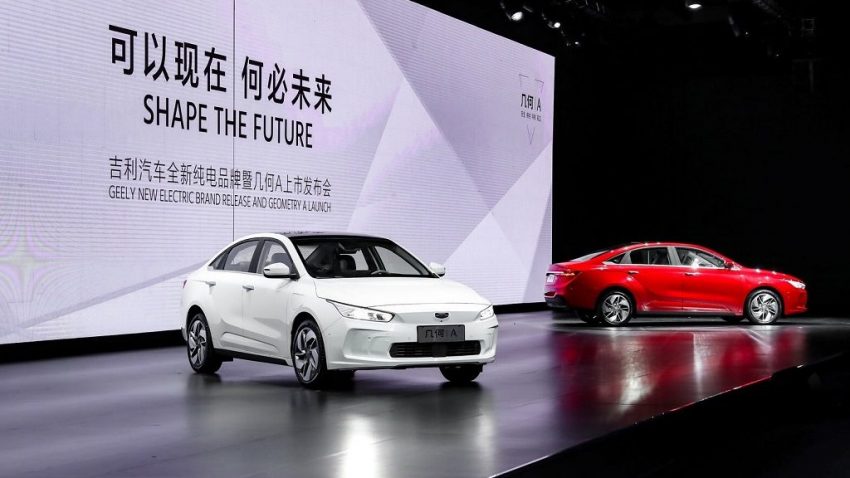 With core technologies in hand, more made-in-China NEVs are able to “go global.” Last year, China’s NEV exports post a strong performance, with 310,000 units exported. Orders from Europe grew the fastest, as its imports of China’s NEVs surged by 204 percent from a year ago in 2021.

On the global arena, China has been more engaged in exchanges and activities in international organizations and industrial standard-setting bodies, including International Organization of Motor Vehicle Manufacturers and Asia-Pacific Economic Cooperation. 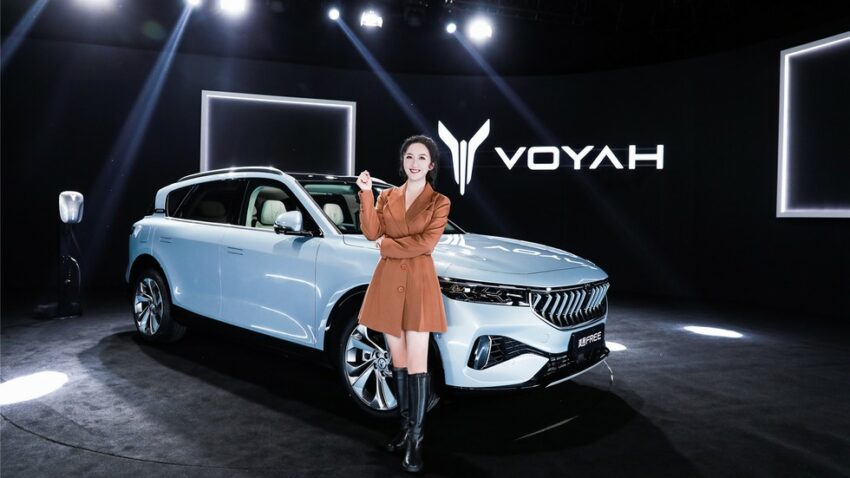 Moving forward, if China aims to thrive in global auto market, and has an initiative and a say in competition, it should develop its own standards, local brands and products, said Zhang Jianping, a researcher at the Chinese Academy of International Trade and Economic Cooperation under the commerce ministry.