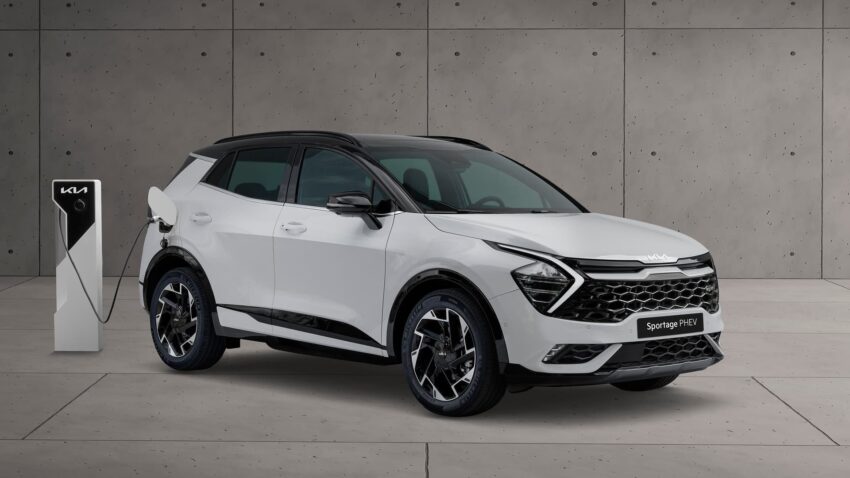 Auto Bild, another German magazine, compared the Kia Sportage and the Opel Grandland. The magazine recognized Sportage as superior to the Grandland, citing smoother steering and interaction between its gasoline engine and electric motor. According to Kia official, “The evaluations by the two industry publications are an important yardstick for customers not only in Germany but all of Europe.”

Sales of the eco-friendly models of Hyundai and Kia including EVs, hybrid cars, PHEVs and hydrogen vehicles, have been growing at a rapid pace. Together they have sold more than 3 million units of those vehicles by May this year since 2009 when they launched their first eco-friendly model. These eco-friendly vehicles accounted for 14.6% of their total sales volume in the first 5 months of the year, surging from around just 1% in 2016. 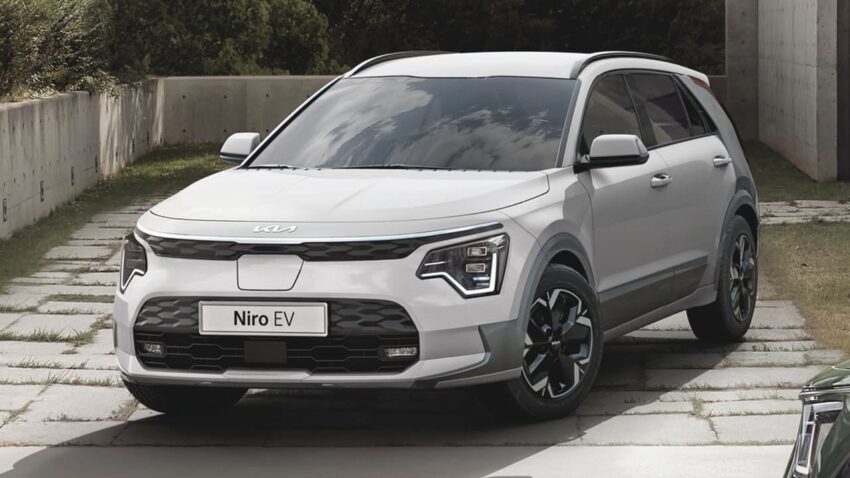 Hyundai and Kia are ranked as the No. 2 EV maker in the first quarter in the US, with only Tesla ahead of them. Together they made up 9% of the country’s EV market, beating Volkswagen Group with a 4.6% market share and Ford with 4.5%, according to a CNBC report. Hyundai and Kia are expected to enjoy a further rise in demand for EVs, given surging fuel prices.