Showgirls Era Coming to an End

Formula 1 isn’t the only thing that is saying goodbye to the supporting cast of ladies that have been a fixture at its events over the years. The auto industry looks set to follow the route taken by motorsports, which is ending the use of its “grid girls” from this season onwards, by moving towards discontinuing the use of female models as display props at motor shows, Bloomberg reports.

According to the business news agency, a number of car companies will not be utilizing “booth babes” usually dressed in titillating fashion, as part of their display operations at the upcoming Geneva Motor Show, which takes place next week.

The response taken by establishments and automakers look to be very much dictated by the growing global #MeToo movement against sexual harassment, and looks to be marking a change in perspective in an industry that has long pandered to male customers by using attractive women to sell cars, the report added. 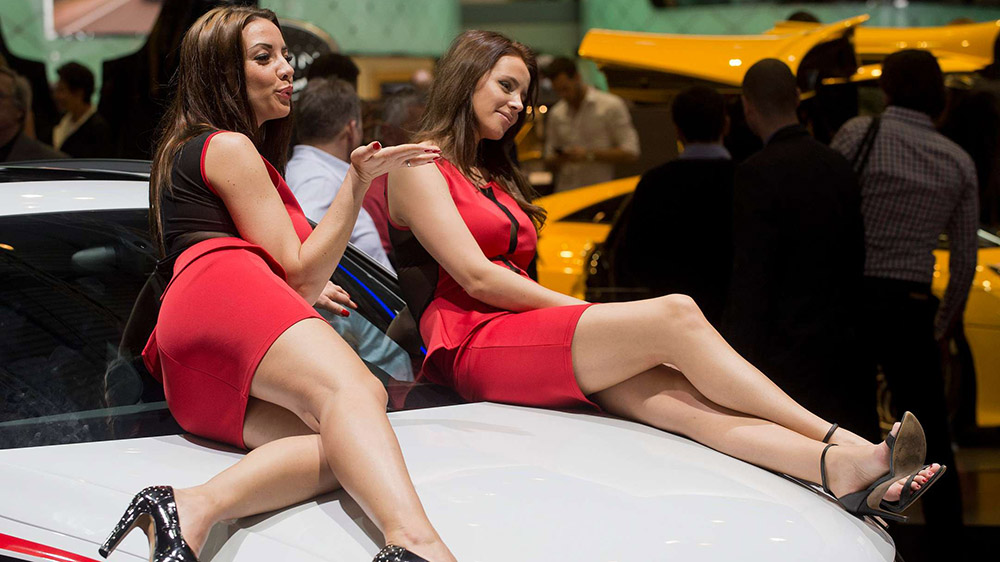 Korean automaker SsangYong is one of these companies – it said that it will be switching to male and female models dressed in sportswear to promote its vehicles. Lexus, meanwhile, confirmed that it will not be using any models altogether at the Swiss show, and Fiat Chrysler Automobiles (FCA) has reportedly canceled contracts with several female models over concerns about being criticized on #MeToo.

Not every company is ditching the gals wholesale, but they will certainly be cutting back on how things are presented. Toyota and Nissan said that that their girls won’t be dressed in flirtations fashion. Nissan spokeswoman Sara Jenkins said:

Times have changed. It makes more sense to use product specialists because we’re selling cars.

This approach is also being taken by FCA, which stated that its Maserati, Jeep and Alfa Romeo displays will feature both men and women, the latter in less flesh-exposing garb than in previous shows. 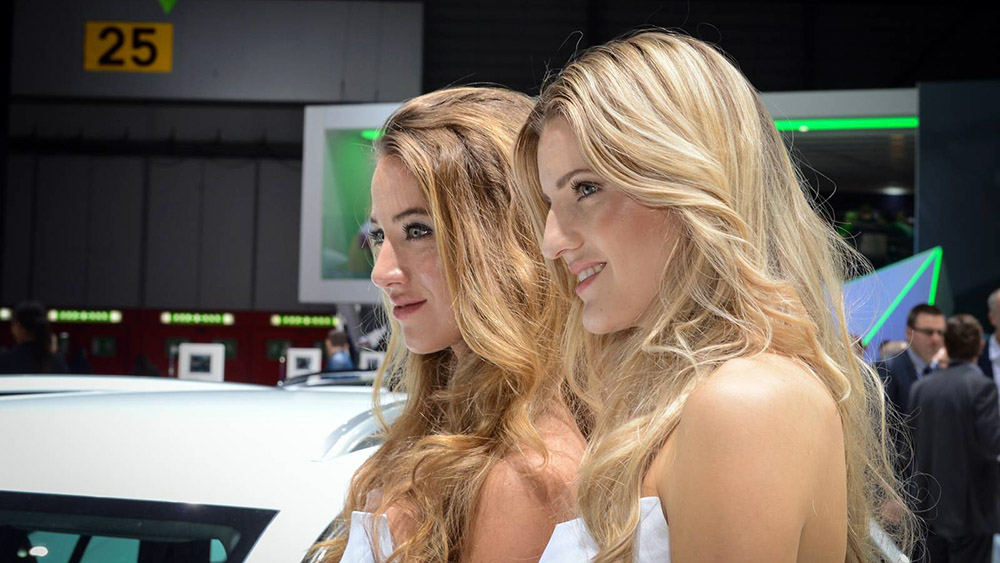 The switch away from the norm highlights the ripple effect the #MeToo movement is having on industries well beyond its Hollywood roots. More importantly, the move away from this perceived sexism should go down well with the auto industry’s changing customer base, as more women become car buyers.

According to the report, the percentage of women owning a car in the UK jumped by 66% in the past decade as of 2016, while in Germany, Europe’s biggest car market, women constitute about a third of all new car customers. The figure is slightly higher in France, at 37%. 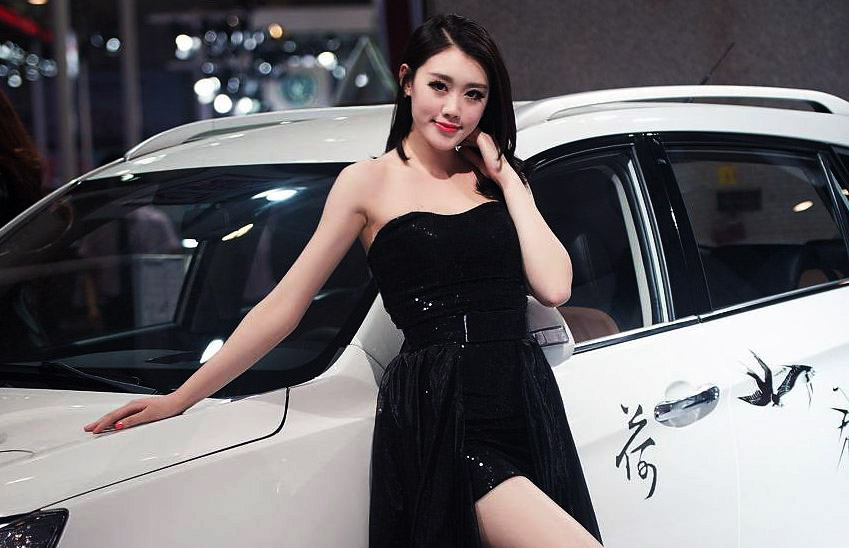 Since a couple of years, China has also put a ban on showgirls, citing the reason:

Models at auto shows have often been criticized for causing distractions by wearing fewer and fewer clothes. Pretty women could certainly attract the crowds but prevented potential customers from focusing on the vehicles. 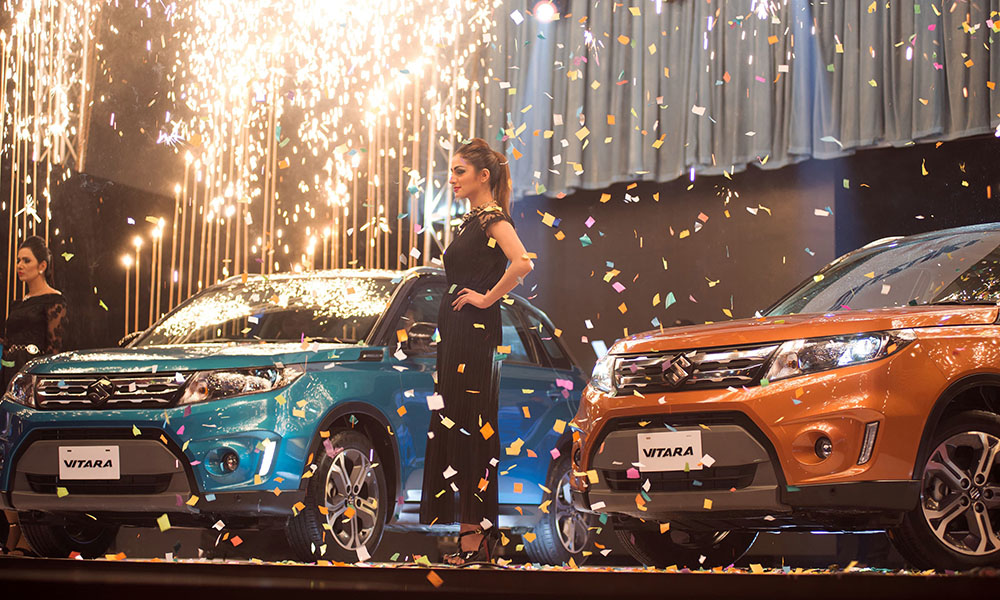 It is yet to be seen if auto shows in the rest of the world will follow the same trend or not. Although auto shows in Pakistan are still in their infancy, the industry seems to be following the trend of utilizing female models to sell their products, as evident from the cars recently launched by the local assemblers.

What is your opinion? Do you think that not having female models around will take away the charm of a motor show/ launch event? Let us know with your comments.