Honda Atlas will finally launch the 6th generation City sedan tomorrow, according to a notification posted on its social handles. The launch ceremony that will be held in Lahore will go live on company’s official Facebook page and YouTube channel on 29th July at 7:30 pm.

The new 6th gen Honda City will be available in 5 variants- two of which will have a 1200cc engine while the rest of the three variants will get a a 1500cc engine under the hood with manual & CVT transmission options available with both engines. Official prices will be announced tomorrow but as per previously shared reports, the new City will be priced from PKR 2.52 million. 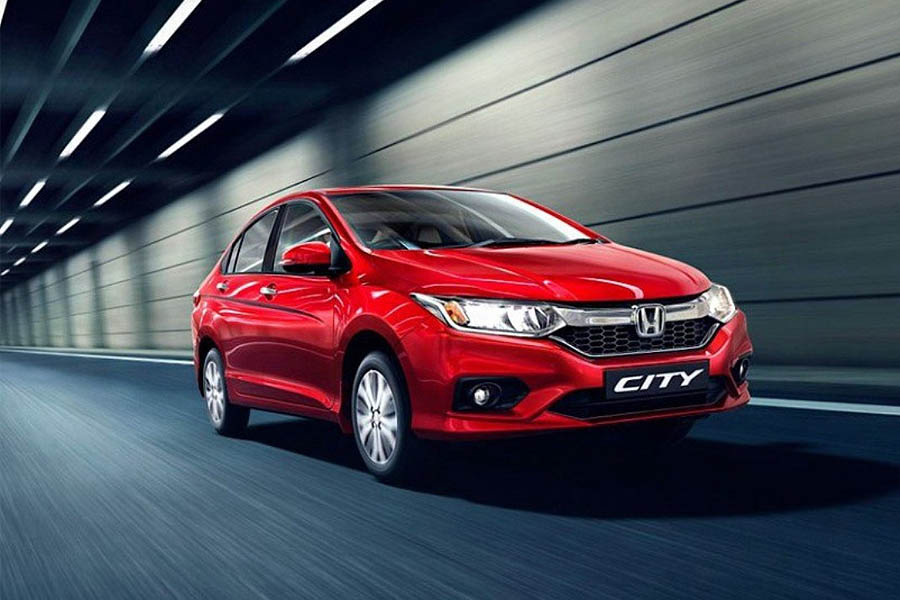 As per sources, around 12,000 units of 6th gen City have already been booked without the company needing to display the vehicle or reveal its specs & features, which shows the great deal of anticipation for the new City among the masses. According to a company official, Honda Atlas is currently operating at full capacity in double shifts and has set a target to sell around 9,000 units in each quarter of the year. He also disclosed that the company is producing a limited number of units due to global supply chain issues such as the shortage of semiconductor microchips and a considerable increase in freight charges in recent times.

The 6th gen City is coming as a replacement of the fifth generation model, 12 years after it debuted here back in January 2009. Upon arrival, the 6th gen Honda City will go against the likes of Toyota Yaris, Changan Alsvin and Proton Saga sedans in our market. Stay tuned to CarSpiritPK for more information on new Honda City.