Automakers are lately rolling out a new breed of vehicles called as the coupe SUVs. While regular crossover may look like an enhanced form of hatchbacks, these coupe SUVs are more of a concoction between a crossover and a coupe.

Renault Arkana, Changan CS85, Geely FY11, WEY P8 GT and Qoros 3 GT are some of the examples of such cars. Now renowned Japanese automaker Honda wants to jump in the battle ring with their most successful nameplate– the Civic.

First released in 1972, the Civic is Honda’s long-running product that never fails to draw attention, regardless of its shape, color or region where it’s sold. Even the performance-oriented Type-R versions has its fair share of admirers across the globe. 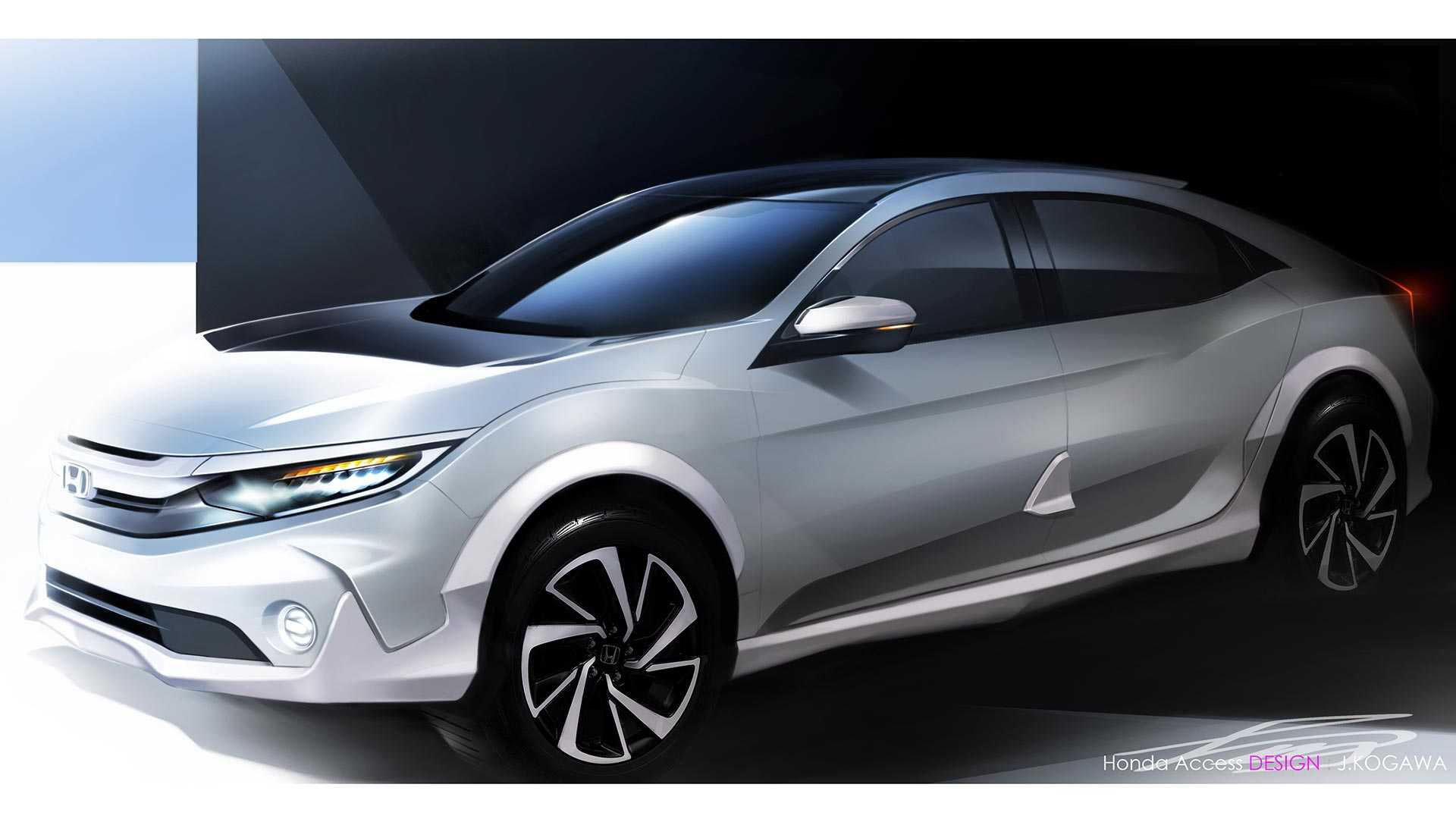 Now if you are an admirer of Civic, Honda has something special for you. At the forthcoming Tokyo Auto Salon, a new breed of Civic will be showcased called as the Civic Versatilist. It’s basically a beefed up version of Civic hatchback with a more rugged SUV-like appearance with pronounced body cladding and wheel arch flares giving it a particularly aggressive look.

Apart from the sketch, Honda hasn’t released any details of actual images of the car. All that the press release says is the name Versatilist and that its design and performance will offer peace of mind. The Versatilist has been designed by Honda’s aftermarket division, Honda Access, that will also be showcasing a range of accessory-laden vehicles at the show. 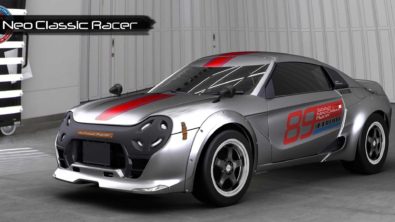 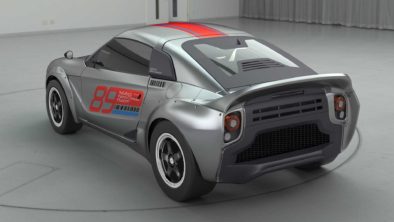 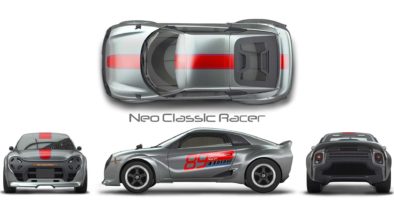 Another interesting concept to look for is the Neo Classic Racer, which takes the S660‘s Neo Classic bodykit – itself based on the Neo Classic Concept from 2016, and adds a few vintage racing cues to the retro bodywork. These include more aggressive front and rear fascias, bolted-on fender extensions and rear spoiler, fender-mounted door mirrors and leather straps holding down the front clamshell. 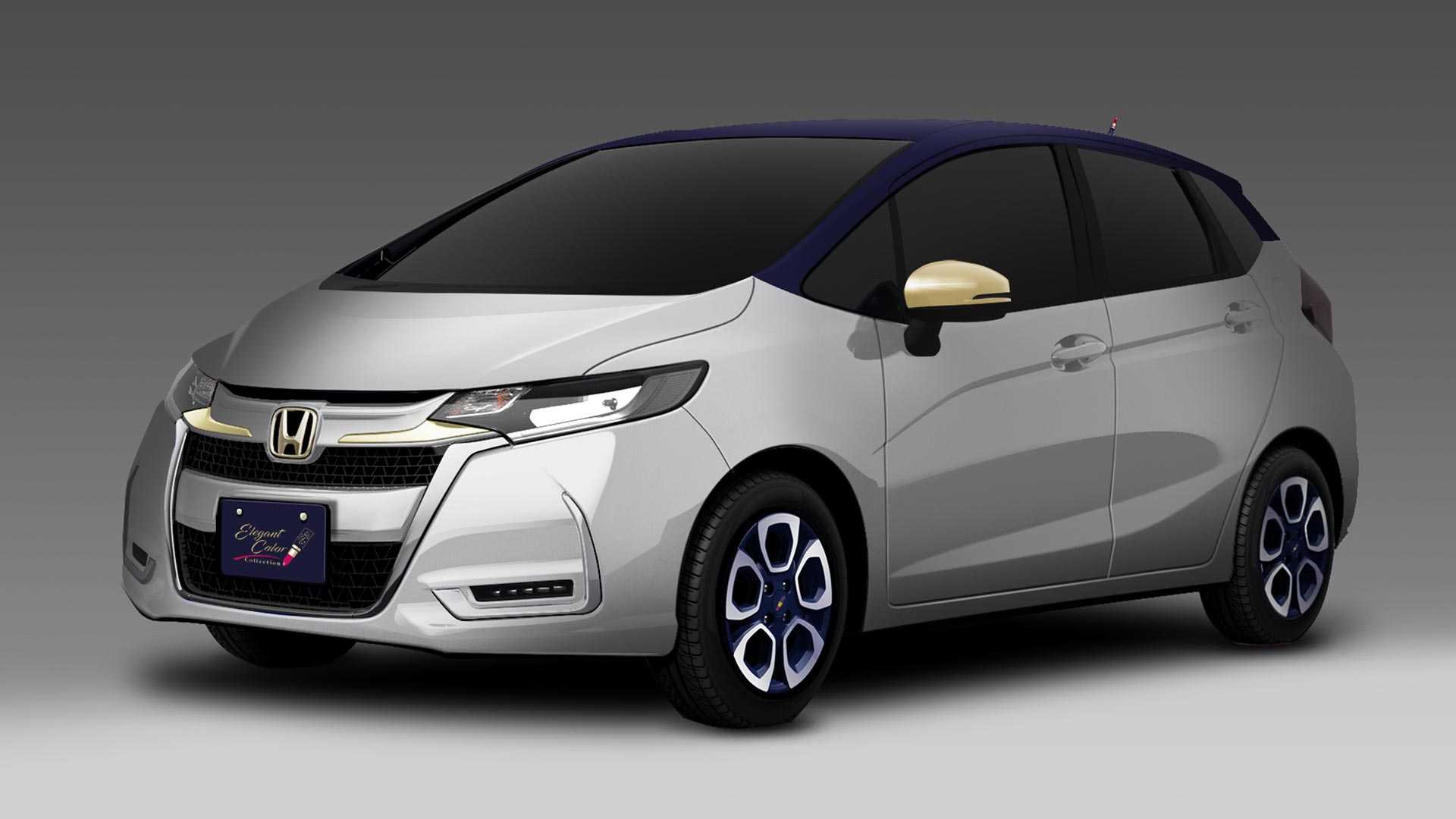 Then there will be a Fit Elegant Color Collection, based on the Fit‘s Modulo style bodykit and designed specifically for female buyers. It gets blue wheels and a blue contrast roof, plus gold highlights on the grille and wing mirrors. 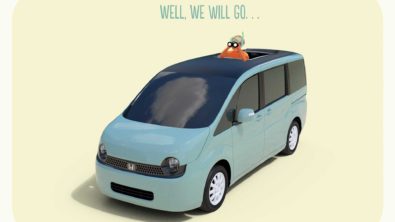 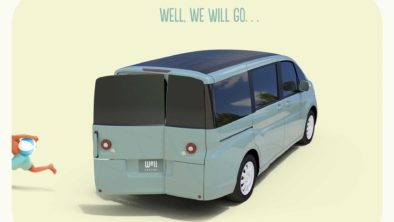 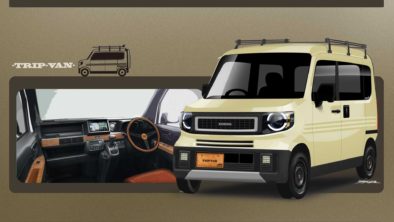 Other show cars include the Trip Van, an N-VAN kei car that’s been customized for a surfing lifestyle, as well as a Well Concept based on the StepWGN allocated as the “Family Car of the Future”.

The 2019 Tokyo Auto Salon will open its doors to the public on the 12th of January 2019. Stay tuned to CarSpiritPK for more information.