Hozon Auto has released official images and details of their upcoming Neta S EV sedan which was first revealed in concept form at last year’s Shanghai Auto Show. The Neta S (pronounced as Nezha) is Hozon’s third official model after U and V (models are named in single alphabet nomenclature) and will compete against the likes of premium EV sedans including XPENG P7, NIO ET7 and the IM L7. Based on Hozon’s ‘Shanhai’ platform (Shanhai 山海, not Shanghai 上海), the final product appears to be somewhat changed from the original concept but retaining the same ‘cat’s whiskers’ running lights above headlamp units embedded within edgy triangular intakes. Powerful bulges on the bonnet and a wider, lower intake with ‘diamond-grille’ treatment adds extra menace to the fascia. Towards the side, the Neta S keep things simple with just a short upward crease behind the front wheel. At the rear however, the sporty sedan looks purposeful and taut with a full-width lightbar with flared ends gives the Neta S a broad shouldered look. A subtle ducktail spoiler, sculpted trunk, and diffuser below the rear bumper give off a sporty vibe and a fastback rear end. The interior of Neta S makes a thorough use of leather, Alcantara, and woodgrain. There are geometric patterns featured on the light grey-shouldered seats and mahogany elements, along with steel and turquoise accents and a gloss black center console. The front seats will be 12-way adjustable for driver and passenger, with heating, ventilation, and massage functions also included.

A massive portrait touchscreen takes pride of place in the center of the dashboard. On the passenger side, a smaller, widescreen display enables personal entertainment for the occupant. The driver also gets a smaller screen behind the steering wheel as meter & information cluster. 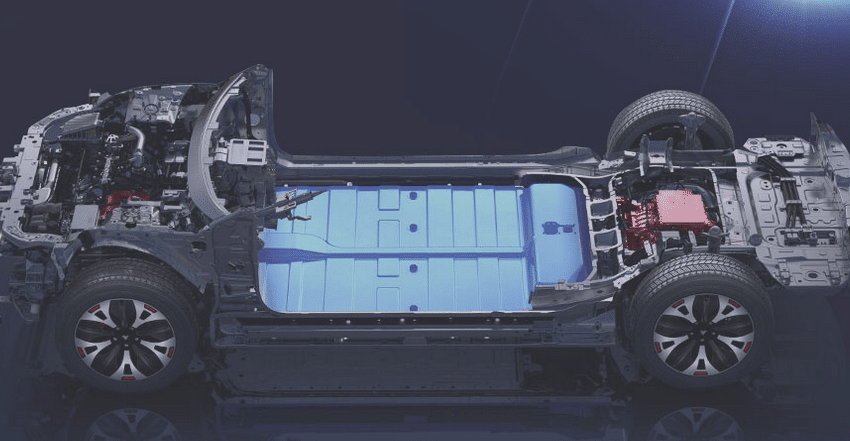 Hozon Auto says the Neta S will be available in all-electric (BEV) and range extender (EREV) versions. The EV version will have a maximum NEDC driving range of 710 km, while the range extender model is expected to offer a range of 1,100 km. The company also stated that they aim for 12 kWh/100 km energy consumption, thanks to the HozonEPT4.0 battery management system developed in cooperation with Huawei plus an electric motors that offer 92% efficiency. Neta S will have Level 4 autonomous driving capability, has 13 cameras, 12 ultrasonic sensors, 5 millimeter wave radar and 2 Lidars.

The Neta S will go on sale in China in forthcoming months with prices yet to be revealed. However looking at the rapid pace at which Chinese cars are reaching export markets, particularly Europe, one might assume that Neta S won’t be an exception. 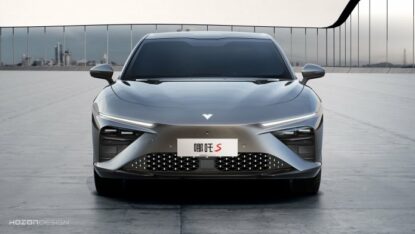 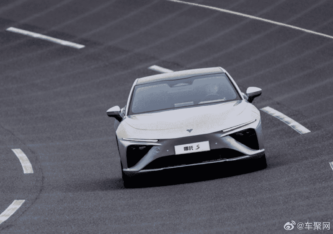 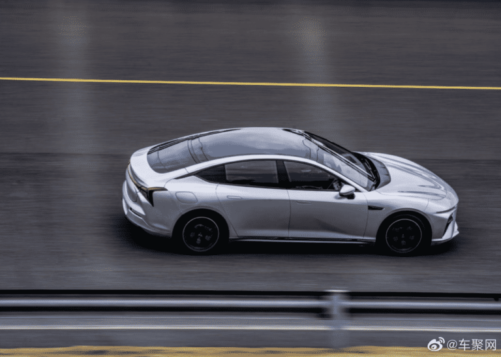 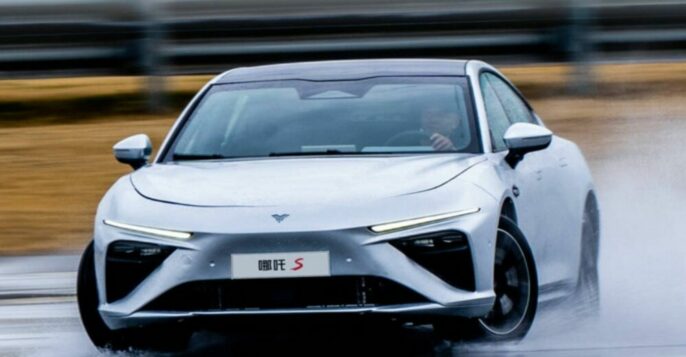