Huawei’s AITO M5 SUV has reportedly exceeded 6,500 units of booking within 96 hours (4 days) of its launch. The overwhelming response will further boost the company’s confidence to make more cars for the consumers.

Inspired by the Porsche Macan, its design is very sleek and modern, with a spacious interior. The AITO M5 SUV was jointly developed by Huawei and along with another Chinese brand Seres, which is under the Chongqing Sokon conglomerate company. 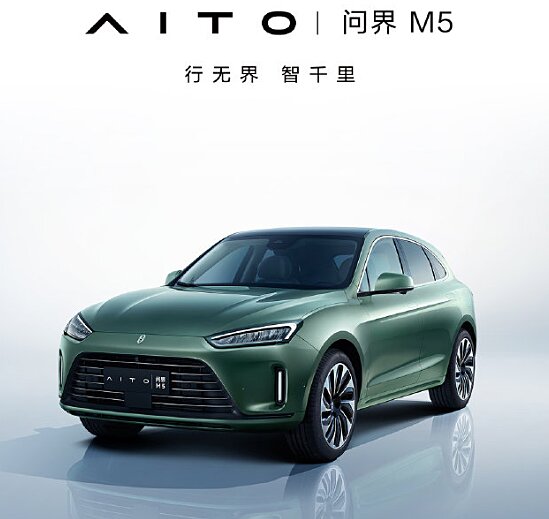 However, the unique and highlighting feature of the Huawei AITO M5 smart car, is that it comes with Huawei’s own in-house operating system, the HarmonyOS. If you are not aware, the main function of HarmonyOS is to provide seamless integration for Huawei IoT products which includes its smartphones, laptops, smartwatches and starting as of recent, for its smart cars as well!

In a press announcement, Mr Yu Chengdong, Senior Vice President of Huawei and CEO of Huawei Smart Car Division, mentioned that Huawei has developed the industry’s first Bluetooth and NFC supported digital car keys for the AITO M5 smart car. Mr Yu explains that on HarmonyOS 2.0 supported smartphones, the digital smart car keys are located within the Huawei Wallet app. With the digital keys, you can do pretty much everything a pair of physical car keys do, without having to worry about misplacing the keys or finding the keys during an emergency. 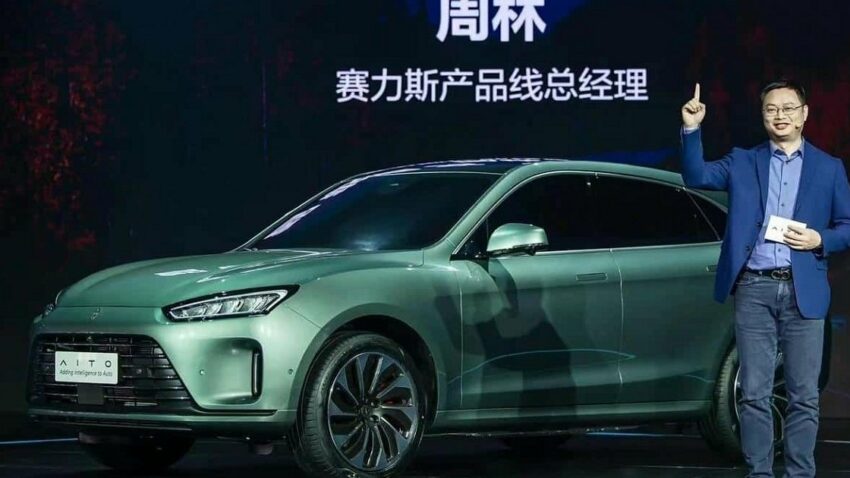 To illustrate the technology, the digital car keys use Bluetooth to unlock and lock the car from a distance away, and if Bluetooth does not work or the phone battery runs out, the car keys also support NFC (even without phone battery) for unlocking the car so you’ll still have access to the car even when Bluetooth is not working. 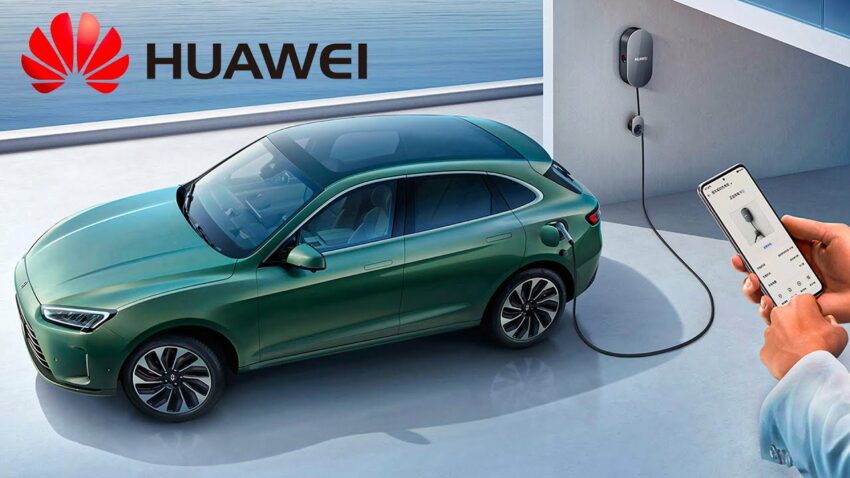 Huawei believes that transforming your vehicle into a smart device similar to your phone is the future. Interestingly, its operating system, HarmonyOS, was Huawei’s answer to Google banning it from using the Android operating system. Mr Yu spoke on this as well.

“Many rounds of sanctions of the past three years have plunged us into the longest winter because no winter is as long as three years. In spite of the great difficulties, we have received strong support from consumers and partners across the globe.”

The new AITO M5 smart car is positioned in mid-to-high range smart luxury electric SUV segment. Since Huawei’s announcement of launching the first HarmonyOS car, many customers in China were anxiously waiting for this car to be available in the market. Therefore, the latest figures for its bookings are very good in terms of the initial response. 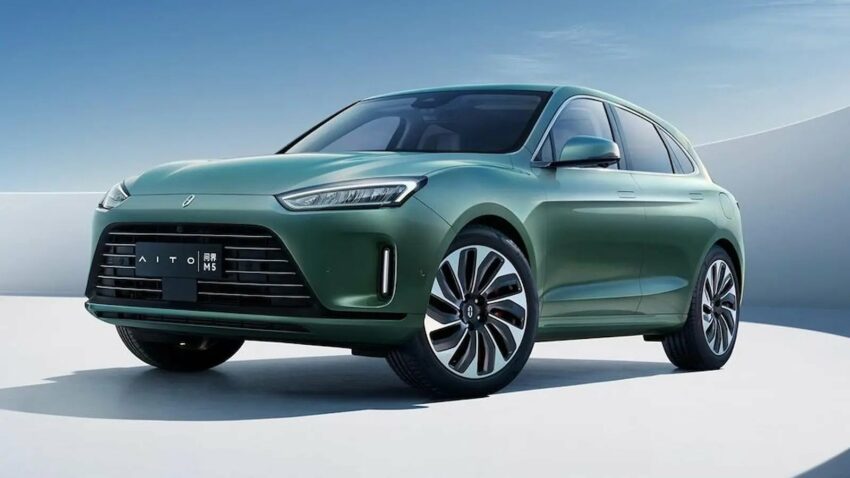 AITO means “Adding Intelligence to Auto”, according to Huawei is a range-extender (EREV) EV which means its a PHEV where the petrol engine’s only purpose is to charge the battery. The maximum range is 1,200km according to Huawei. There will be three versions available and sold via Huawei stores. Pre-sale prices of AITO M5 after subsidies are:

Together with HarmonyOS, the AITO M5 is equipped with the Huawei DriveONE electrical system. Through ​​visual interaction and customized UI design, the driver can step up most settings and information in one step. The intelligent dock can automatically identify and analyze vehicle conditions and owner status. 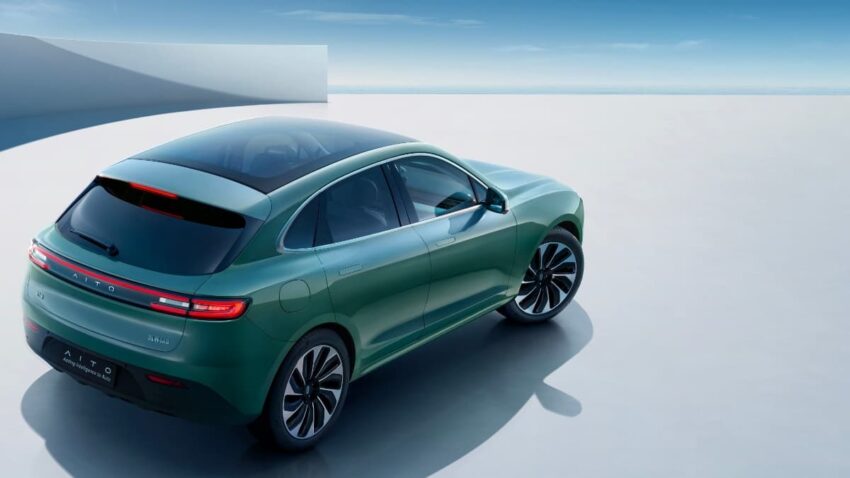 By using double-layer laminated sound insulation glass, acoustic damping material on the floor, and silent tires, the noise inside the AITO M5 is rated at about 56.9 dB at a speed of 80 km/h, almost as quiet as a library. The battery pack also adopts a CTP module design for safety, with each cell adopting independent fireproof packaging technology.

In April 2021, Huawei beat Apple to producing its first vehicle, the SF5 range-extended crossover. And now with the second car in its lineup– the AITO M5, the Chinese tech giant looks serious in planting its feet in the smart vehicle business. Whether Huwaei will see success with its automotive venture, we will have to wait to find out. 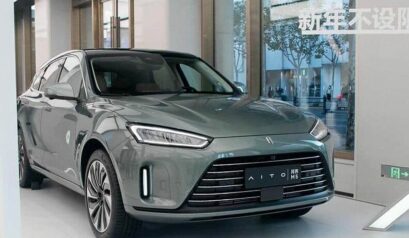 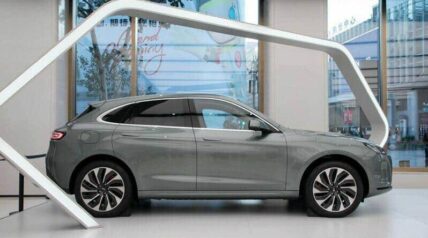 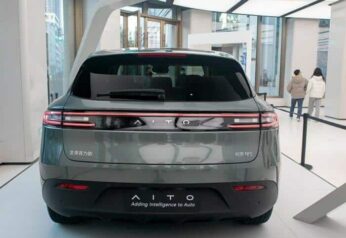 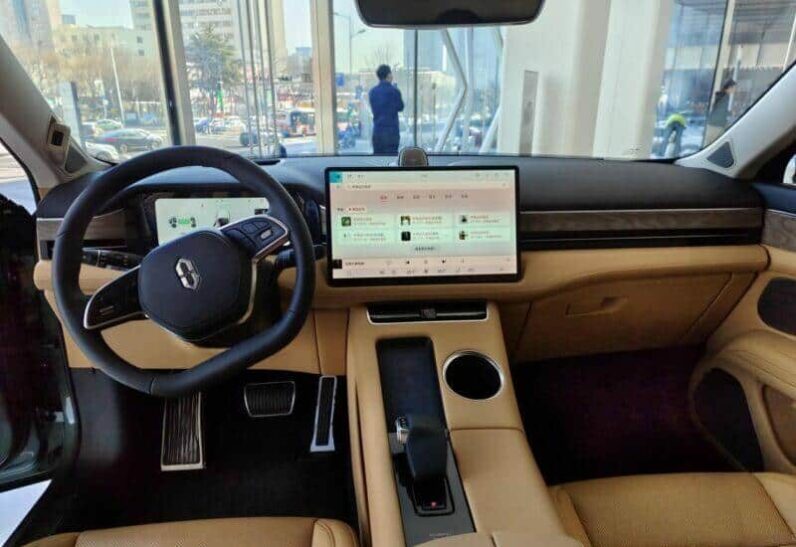 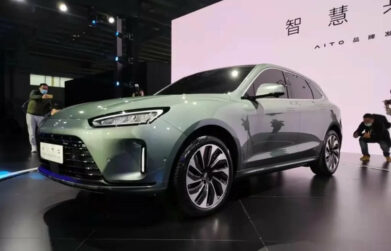 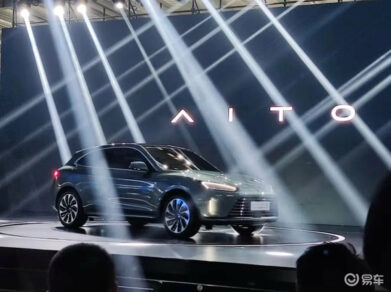 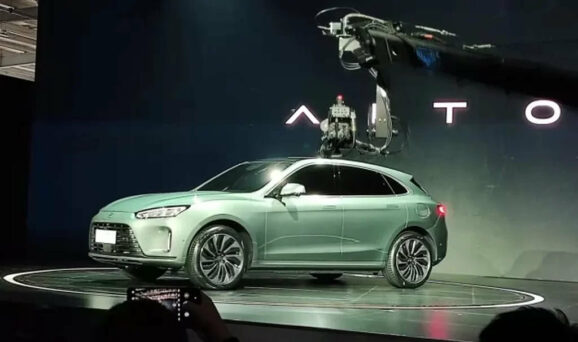 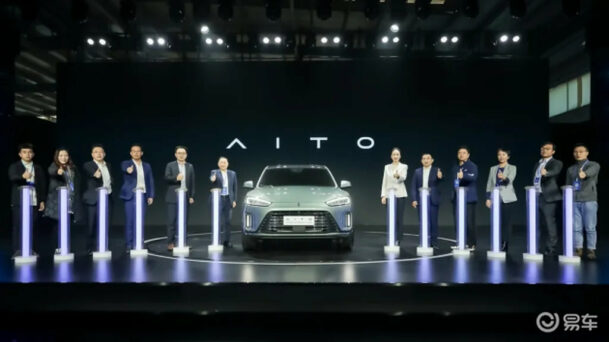