Hyundai and Kia have unveiled plans to install “solar roof” charging on a number of Hyundai Motor Group vehicles. In an announcement the South Korean automaker said that electricity generating solar panels would be incorporated onto either the roof or the hood of vehicles.

The plan is for the panels to supplement hybrid, internal combustion engine and battery electric vehicles with extra electrical power. According to company, this will help to increase both range and fuel efficiency as well as reduce carbon dioxide emissions. 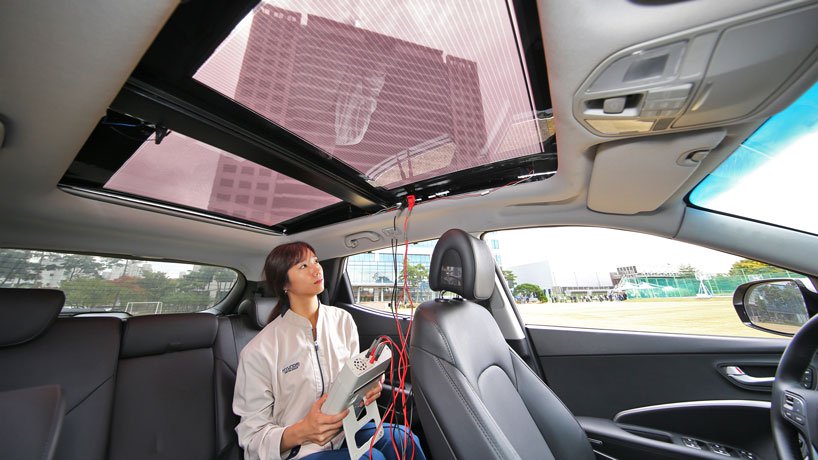 Three kinds of solar roof charging systems are being developed.

The first-generation system, which is set to be launched from 2019, is being developed for hybrid vehicles. This system includes a structure of mass-produced silicon solar panels that are mounted on an ordinary roof. this system can charge 30 to 60% of the battery per day, depending on the weather condition and the environment. 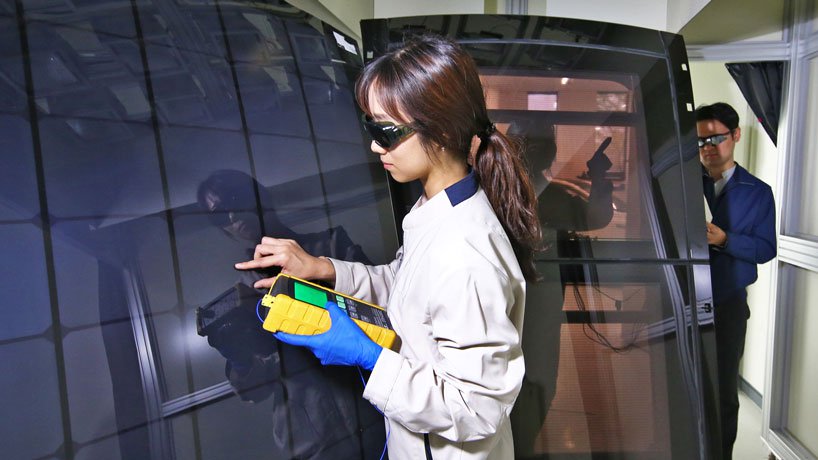 Hyundai said the third-generation system was undergoing testing. The idea is for it to be added to the hood and roof of battery electric vehicles. The system is composed of a solar panel, a controller, and a battery. Electricity is produced when solar energy from the sun touches the solar panel’s surface, which converts this by using photons of light from the sun and then creating the electron-hole pairs in silicon cells to generate solar electricity.

Jeong-Gil Park, the Hyundai Motor Group’s executive vice president of its Engineering and Design Division, said in a statement:

“In the future, we expect to see many different types of electricity-generating technologies integrated into our vehicles. The solar roof is the first of these technologies, and will mean that automobiles no longer passively consume energy, but will begin to produce it actively.”

Hyundai plans to introduce the technology in its vehicles as soon as 2019.