Honda’s automobile manufacturing and sales joint venture in Indonesia, PT Honda Prospect Motor (HPM) has announced plans to export the all-new 2nd generation Brio hatchback within the first half of 2019.

The all-new Brio, produced at Honda factory in Karawang, West Java, will be exported to multiple countries in the Southeast Asia region (ASEAN), starting with Vietnam within the first half of 2019. This will make Indonesia the first country to produce and export the 2nd generation Brio. 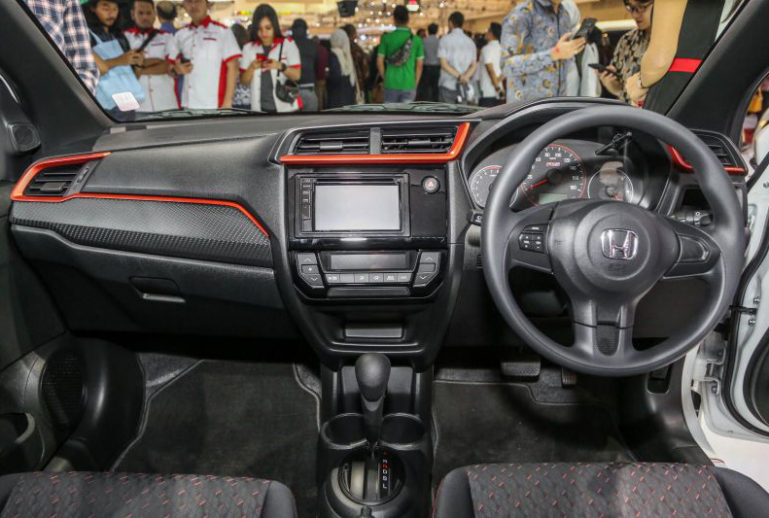 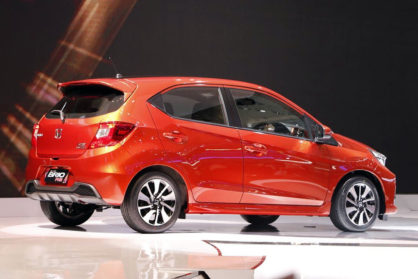 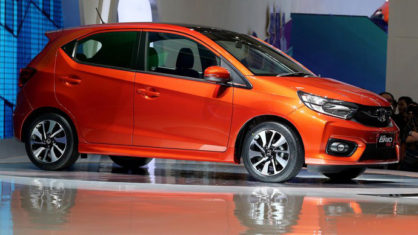 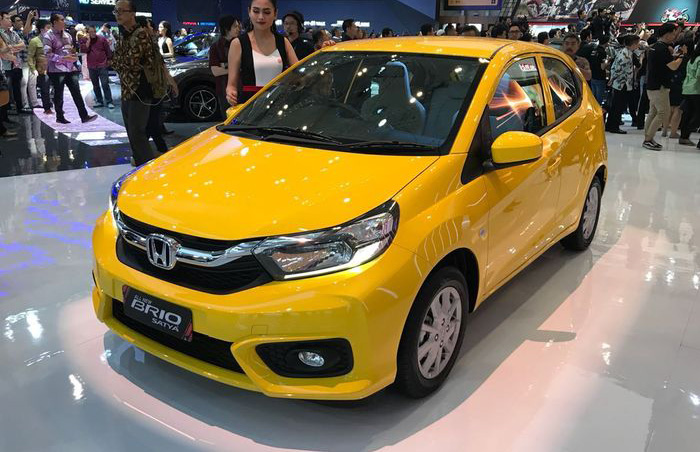 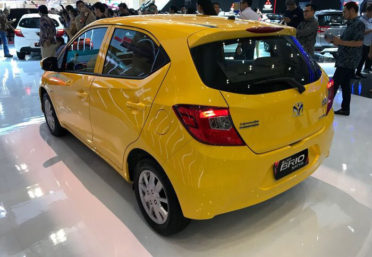 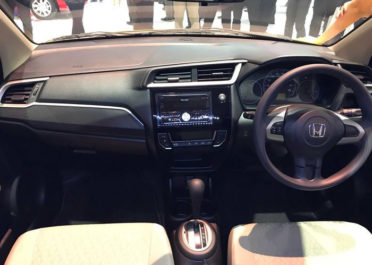 Developed by Honda R&D Asia Pacific Company Ltd., the 2nd generation Brio has been specifically designed to fulfill the requirements of customers in small cars segment, the demand of which has been growing in several ASEAN nations.

Honda Atlas was reportedly working on to introduce the Brio hatchback in Pakistan, however the automaker has postponed the introduction of a new locally-assembled car owing to the country’s uncertain economic condition. 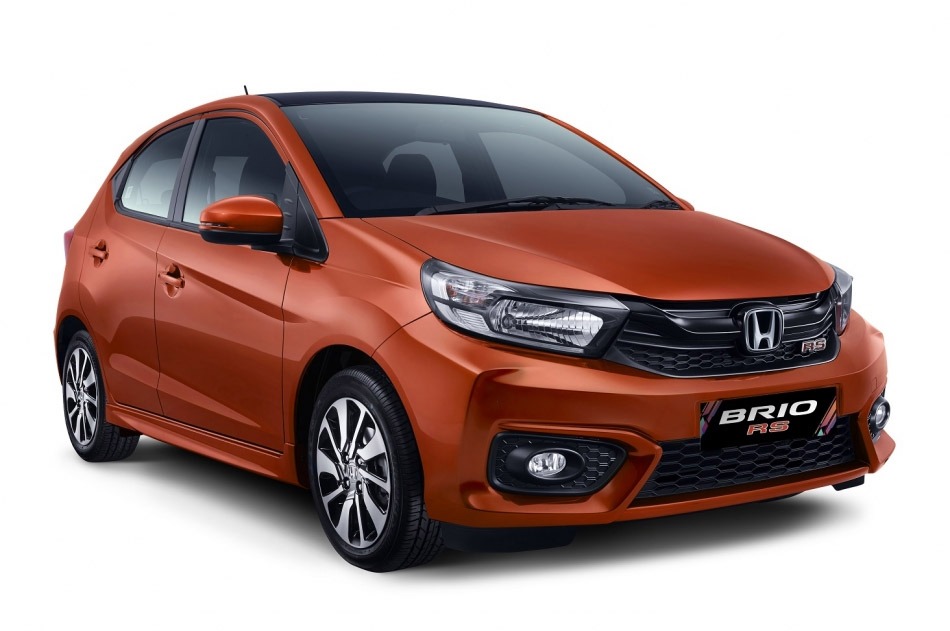 According to sources, the economic conditions, uncertain rupee-dollar rates, reports of imposing additional regulatory duties on raw materials, etc have compelled the company to defer the plan to roll out a new model. However there are certain reports that the launch of Brio is still under consideration. It has only been delayed, it’s not cancelled yet.

If Honda does have the plan to launch the Brio in Pakistan, ideally when Hyundai, Kia and Renault will begin their operations by mid 2020, we might well be able to see the likes of 2nd gen Brio hatchback here.