Hyundai to Halt Santro Bookings Due to Surprising Response

Hyundai, India’s second largest car maker will temporarily halt bookings for the newly launched Santro, as the waiting period for the car has extended to more than three months already.

Hyundai is looking to increase the production of Santro to meet demand, however but it is restricted by limited room at its plant in Chennai. The new Santro hatchback has seen cumulative bookings of 32,000 units since its launch. Although the vehicle was officially launched on the 24th of October, the bookings were started on the 10th of that month. 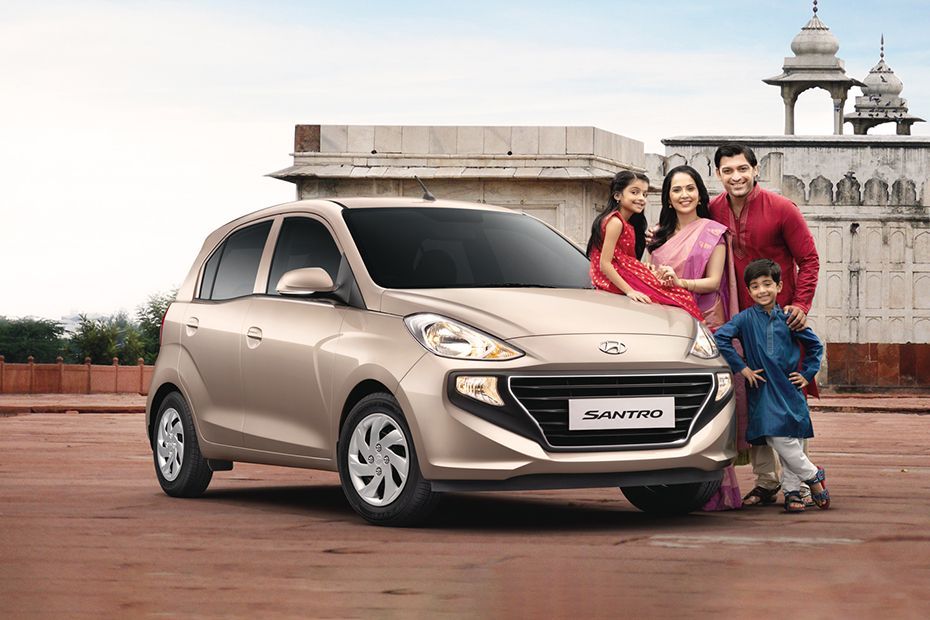 Prior to launching the Santro, Hyundai said that it expects to sell 8,000 to 10,000 units of the car per month. But the current trend is way more than what it had expected. So far, Hyundai has delivered nearly 8,000 units of Santro with nearly one in three units sold are the automatic manual transmission (AMT) variant.

The high demand for Santro has already started to dent the sales of its rivals. Maruti Suzuki Wagon R, for instance, recorded its lowest sales in 16 months in October. While Tata Tiago’s sales dipped to a five month-low during the same month. Hyundai has also promised not to increase Santro’s prices for the first 50,000 units, after which it may consider revising them. 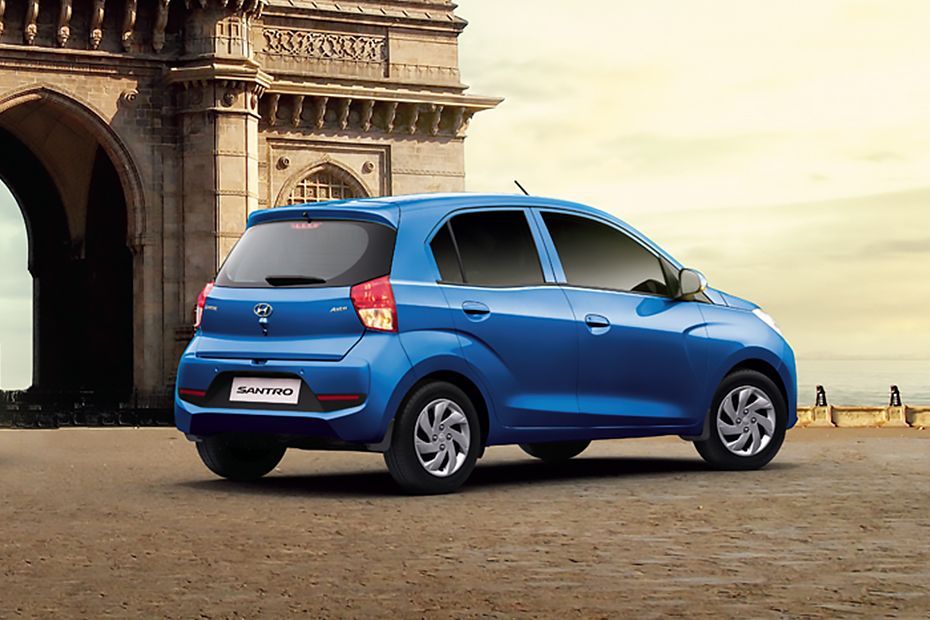 The new Santro is equipped with a 4-cylinder 1.1-liter petrol engine with low vibrations, superior performance and high fuel efficiency. Hyundai India has also revealed that the company may also start exporting the new Santro hatchback to various international markets by early 2019. 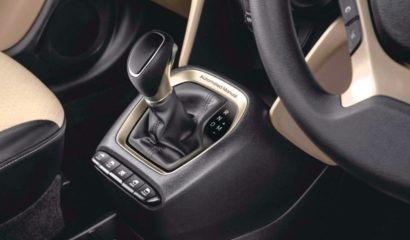 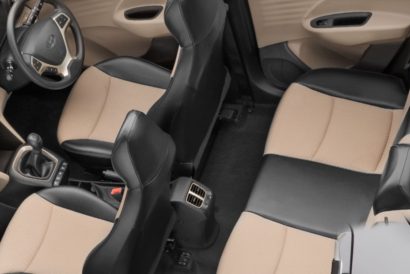