South Korean automaker Hyundai has recently teased a new sedan for the Philippines market. Captioned “R you ready to meet the one?” and “The Right one rules” the teased subcompact sedan is apparently the China-made Hyundai Reina. 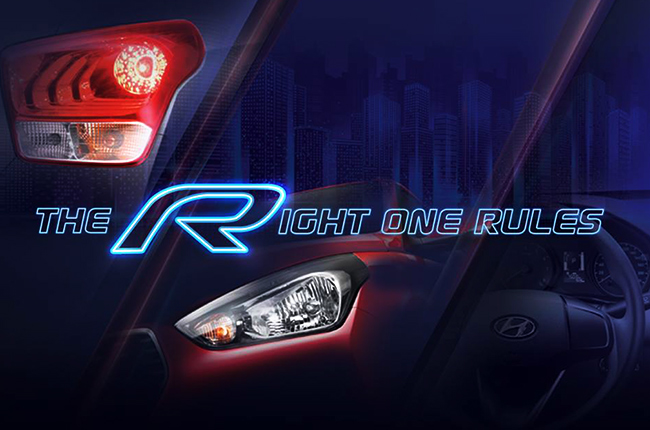 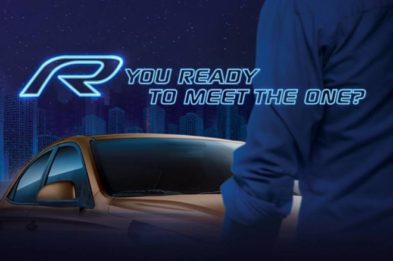 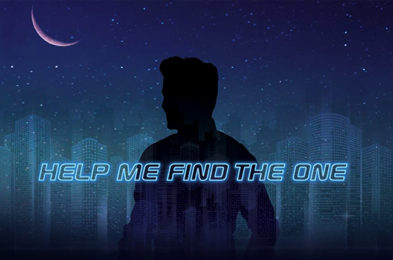 This comes as no surprise since the automaker revealed its plans last year, to ship China-made cars to Southeast Asia. Hyundai, once ranked third in China in terms of sales alongside its affiliate Kia Motors. But just as it opened its fifth factory in China, a diplomatic dispute saw Chinese consumers turn against South Korean consumer goods, badly damaging Hyundai’s sales and brand image.

An official from Hyundai commented:

The Reina seems to be the first model that will come from the land of Dragons. It is a small 4-door sedan that is slightly smaller than the 5th gen Honda City we have here. It’s 4300mm long, 1705mm wide and 1460mm tall having a wheelbase of 2570mm. 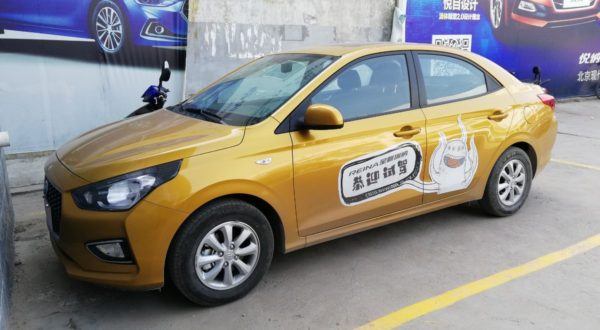 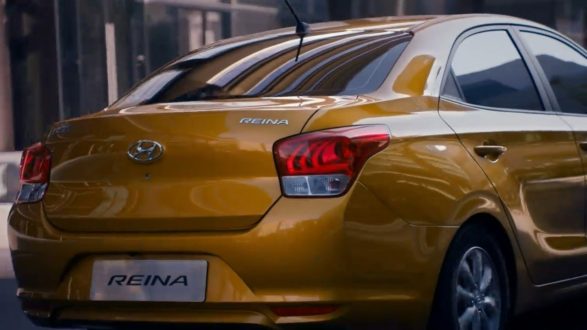 The Chinese-spec Reina comes with a 1.4-liter D-CVVT engine producing 93 hp of power and 132 Nm of torque. It comes with a choice of either a 5-speed manual or a 4-speed automatic gearbox. Features include ABS, airbags, hill-hold control, electronic stability control, Apple Carplay, and even an automatic start/stop system which reduces fuel consumption by shutting off and re-starting the engine in traffic.

With Hyundai launching these cars in Southeast Asian region, it might make sense for Hyundai-Nishat to introduce such reasonable cars alongside the luxury options they intend to launch in Pakistan.