According to the Korea Economic Daily, Hyundai’s new R&D chief Park Chung-kook confirmed in an email to employees that they are shutting down new engine development. The email reads:

“Now, it is inevitable to convert into electrification. Our own engine development is a great achievement, but we must change the system to create future innovation based on the great asset from the past.”

“The immediate task is to develop innovative vehicles that can dominate the future market. This reorganization will be an important starting point for change ahead in the new year.” 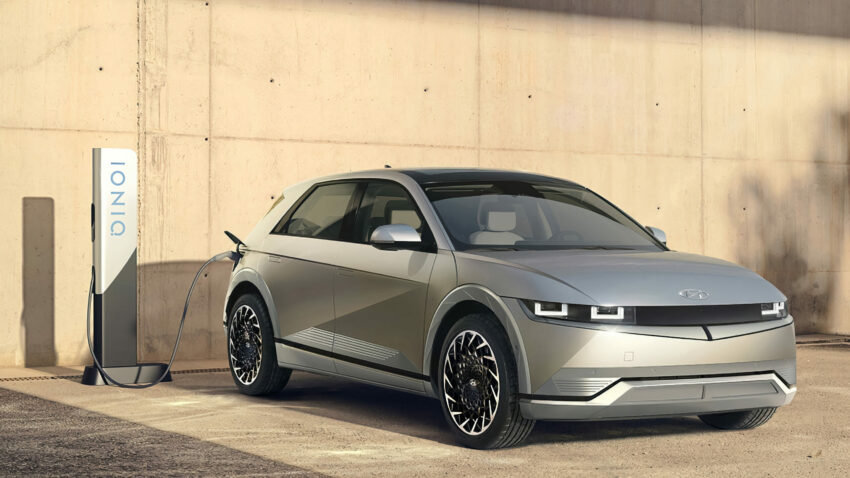 Although Hyundai is still heavily investing in hydrogen fuel cells, but it is beginning to get some good success with battery-electric vehicles such as the Ioniq 5. A full lineup of Ioniq battery-electric vehicles is expected to follow as the automaker is increasingly investing in the EV technology, which most industry analysts agree will power the entire automotive space as more & more automakers announcing their plans to bid farewell to internal combustion engines & shift towards electrification.