A Market Where Cars Are Expensive Than Residential Property

This great appetite to own a car has created an opportunity for the limited number of local assemblers to abuse the situation. For long, the Big-3 have exploited the situation having created a monopolized market for themselves with products not rivaling in terms of price or segments. Then the companies operate much lower than the actual production capacity so the output volumes are always lower than the demand in market. This then creates an opportunity for dealers & investors to exploit the customers by charging excessive amount called premium (own/ on money) & the undocumented profit is allegedly shared by the companies.

Government often make huge claims of taking measures to curb the menace of on-money culture, but practically nothing much has been done to eliminate this when the solution is perhaps easier than it looks. For example, In Japan owners of new Toyota Land Cruiser J300 must sign an agreement to not resell the vehicle for at least 12 months after taking delivery but if they do, they won’t be allowed to buy another Toyota. How simple is that. 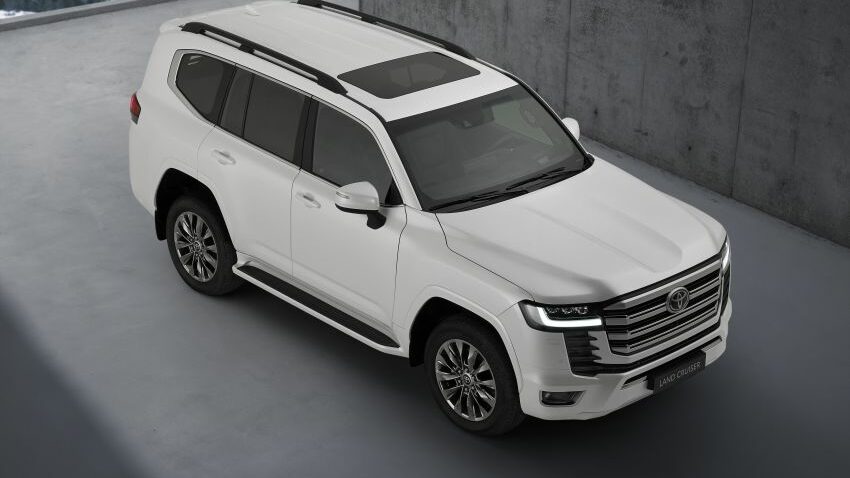 Here in Pakistan instead of imposing added taxes on car registrations, they can simply ban the original purchaser for booking a new car for 12 months if the registration of the vehicle is not made on his name. This would instantly end the investors’ ability to buy & sell cars in bulk. Adding additional taxes only end up increasing the amount of on-money being charged by investors & not ending it by any means. Sadly we will keep on putting the burden on end-user/ purchaser, who even after waiting or paying a hefty premium is the one supposed to be ultimately paying the penalty too. 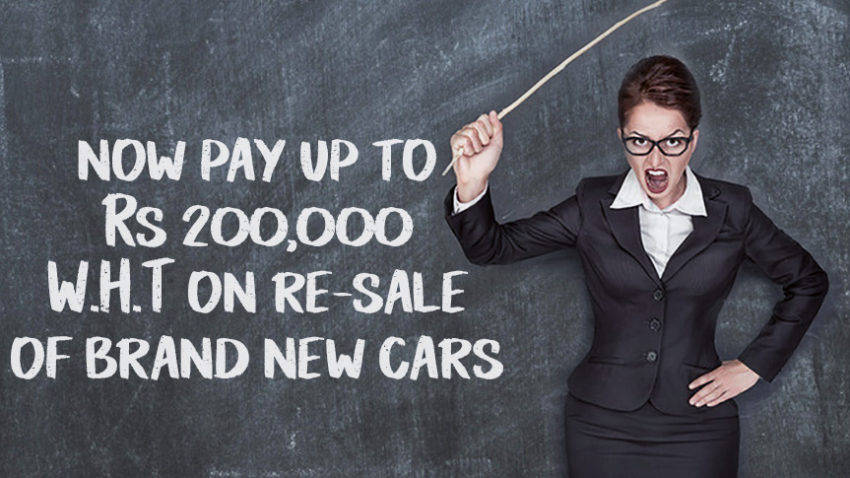 Plus despite claiming to have achieved up to 70% localization, local assemblers have raised the price of their products in tandem with the value of the rising dollar & lately due to shipping costs. On average car prices were revised after every 4 months in year 2020 and 2/3 times in 2021 with automakers always claiming to feeling the heat of rising costs.

This isn’t even a decline in profits, forget about posting losses while showing that the assemblers have a much greater capacity to absorb the fluctuations in input costs compared to what it is transferred on to the customers. And with the restrictions imposed on the import of used cars, prices of local assembled car have gone up by a much greater margin. Now cars have been turned into capital goods rather than consumer goods with most of the models already exceeding the value of residential property which is absurd.

People do have the right to ask if companies are producing cars locally with the localization levels they boast, why the prices are increasing in parallel with the dollar? And if everything is so dependent on the value of dollar, why not simply price the products in USD instead of Pak Rupees?

Despite such high prices, most cars assembled in Pakistan are obsolete, feature-ripped and lack safety equipment & crash worthiness compared to what being sold in other parts of the world. And with old technology and government’s inability to adapt modern standards, these cars consume a lot of fuel compared to any modern day fuel efficient or hybrid cars thus burdening country’s fuel import bill while worsening the environment due to non-emission friendly engines. Keep in mind we still roll out Euro-2 vehicles when these standards had become obsolete some 22 years ago.

Although the Auto Policy 2016-21 attracted many newcomers, still Pakistan is unable to produce even 200,000 vehicles (0.2 million) annually which is far lower than what we used to produce a couple of years ago. The auto industry touched its highest in FY2017-18 when around 224,000 units were produced & sold, but never able to come close in the following years primarily due to rapid & substantial increase in car prices in 2018 & 2019 followed by the pandemic in 2020. Compared to this Indonesia despite recovering from the impact of COVID-19 witnessed around 850,000 units produced in 2021 which is still lower than a million it produced in 2019 (before pandemic). On the other hand, Thailand which is 3 times smaller than us produced 1.6 million vehicles in the 11 months of 2021.

Despite being the 6th most populous country of this world, our automobile production is desperately low. Because market is manipulated, production output is lower than the actual capacity, and by delaying deliveries and selling handful of expensive products, the companies are sure making hefty profits but the volumes are never achieved and the country’s industry remains at stake. In order to become a mature market, we will have to achieve volume, and in order to achieve volume, prices have to come down within the reach of masses & production needs to meet the targets. There is no question of further enhancing the output, just making sure the current production meets the capacity will start to bring results. Higher localization in value components (such as making engines, transmission etc) is the need of the day rather than boasting about localizing a thousand valueless items which one can ‘touch & feel’.

Government officials have been claiming about aiming to achieve production of 350,000 units in 2022 & up to 1 million units within the next 5 years, but with assemblers importing everything from abroad just to put them together here, has burdened the import bill like never before, while the annual production was still around 200,000 units a year in 2021 (PAMA member companies). Imagine what will happen if kits of 350,000+ cars are imported in the country. Unless policies are designed to favor true localization & increasing genuine production volumes, the auto industry can never reach its true potential. Selling a handful of expensive vehicles can sure make the automakers & few rich people happy, but the decades-old problems of the industry will persist. Ctrl+Alt+Del… time to reboot!