On the 23rd of June, the federal government in a cabinet meeting headed by Prime Minister Imran Khan approved the decision to shift petrol and diesel from current Euro-2 to higher quality Euro-5 standards.

According to Prime Minister’s Adviser on Climate Change Malik Amin Aslam, the petrol will be shifted to Euro-5 standards from the 1st of August, whereas diesel standard will be uplifted from January 2021. Subsequently, import of fuel below Euro-5 specifications may not be allowed to any oil marketing company (OMC) beyond the deadline.

#Pakistan to enter era of #CleanFuels with big shift of petrol/diesel from #Euro2 to #Euro5 applicable on all imports from 1-8-2020 – a major step towards fighting #Smog pic.twitter.com/X2PhgJnMFI

The cabinet supported switching over from Euro-2 fuel and observed that it is need of time to adapt Euro-5 standards in the country as many countries have already shifted to Euro-5 & Euro-6 due to lesser sulfur content and lower emission, which would ultimately facilitate in reducing negative environmental impact.

However local auto industry has sought 2 years to switch over to Euro-5 fuel or discontinue existing models under production in the country that doesn’t meet the said criteria. According to one of the top Japanese car assembling companies, Pakistan’s regulatory emission requirements under SRO 72(KE) of May 16, 2009 is equivalent to Euro-2 which provided two-years to automotive industry to change over from Euro Zero to Euro-2.

“We understand that due to common White Oil Pipeline Project (WOPP) and awaited facility upgrades at few local refineries, it may not be possible to ensure Euro IV/V fuel at retail stage across Pakistan. Surely, Government would be working to devise mechanisms for assuring fuel quality at retail stage for end users.”

It is imperative to mention that carburetor-based cars like Suzuki Alto and Daihatsu Cuore were forced to discontinue from our market in 2012 when Pakistan officially adapted to Euro-2 standards as these cars were unable to comply with Euro-2. However we were already a decade behind the rest of the world in terms of adapting emission standards since Euro-2 had already become obsolete by year 2000. Today most markets have shifted to Euro-6 and it was high time for Pakistan to do something to catch up to the world.

However the decision has now created worries for local assembled vehicles most of which meet the Euro-2 standards and will face a hard time becoming compliant to the newer regulations. Although government has put a ban on import of Euro-2 petrol after August, it hasn’t yet made it clear whether cars with Euro-2 tech will be allowed to go on sale or not. Obviously the deadline is too short and automakers will need some time for the transition however 2 years as sought by the local industry seems a little too much. 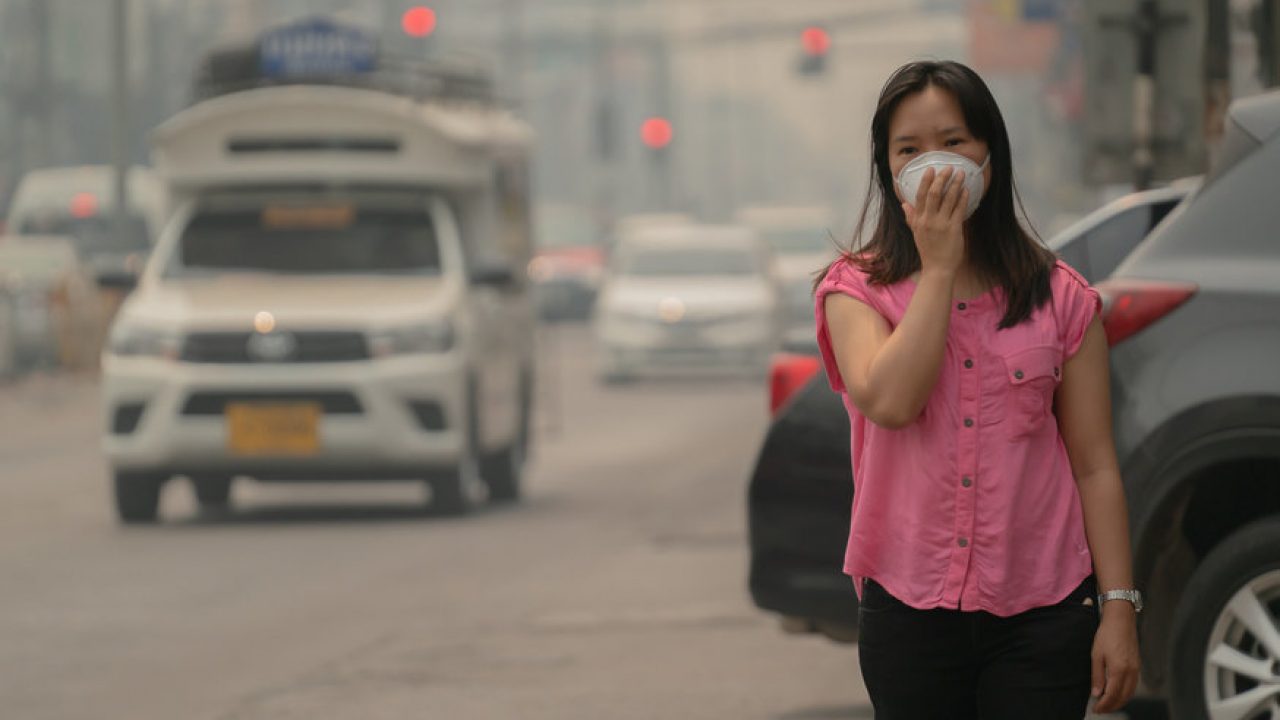 A key aspect of assemblers’ worries is that most of the vehicle parts, CKD kits and components are imported from Thailand which still enforces Euro-4 standards and will officially comply with Euro-5 by 2021. However automakers in Thailand are also anguished as the Thai government which is battling with deteriorating air quality has set a deadline to comply with the Euro-6 standards by 2022 giving a substantially short transition time to the automakers.

Furthermore will just importing Euro-5 fuel solve country’s all environmental problems? Pakistan reportedly meets 30% of its annual petrol requirement through domestic refineries and imports around 70% of the need. However according to Petroleum Division, mixing of imported and locally produced grade by the refineries and OMCs may also be allowed as it would improve overall specification & compliance of the product. This might again lead to a similar situation which surfaced in 2017 when Honda asserted that excessive additives in local fuel were damaging its engines and the company had to discontinue its flagship 1.5L Civic Turbo variants.

Also only adapting to a newer emission standard won’t make much of a difference when the fuel is still going to be consumed by a huge number of automobiles that doesn’t comply with the modern emission standards. In addition to introducing newer standards, it is equally important to phase out the obsolete from the roads.

Emission Regulations in Some Other Countries

When Singapore adapted Euro-6 emission standards in 2017, more than a dozen vehicles which were on sale while not complying with the standards were forced to make an exit from the scene. Models impacted by the switch included popular cars such as Honda Accord, Toyota Camry and Nissan Teana, Nissan Almera, Toyota Vios, Honda Mobilio, Suzuki Swift and S-Cross, Hyundai Veloster and the entire Chevrolet range available in Singapore. 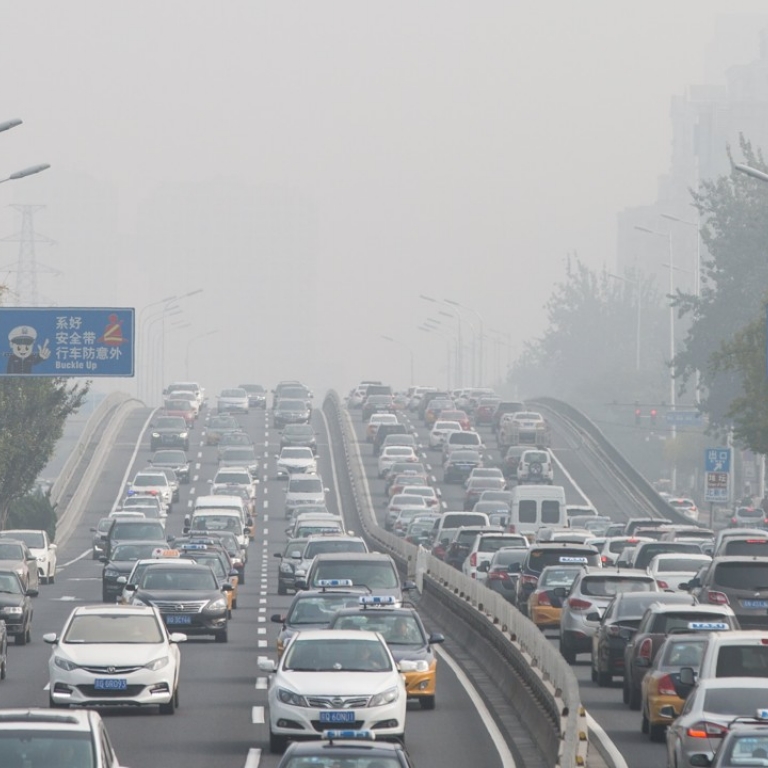 This was followed by the Chinese government’s order in January 2018 to immediately stop the production of 533 passenger car models in China that do not comply with the government’s fuel consumption standards. The move affected local Chinese car makers as well as the foreign-Chinese joint ventures. China currently enforces China-5 (Euro-5) emission standards and will move on to China-6 from January 2021.

Similarly India officially adapted to Bharat-6 (Euro-6) standards in April 2020 from Euro-4 skipping the Euro-5 standards in the process. The Supreme Court of India had already banned the sale and registration of vehicles conforming to the Bharat-4 emission standards in the entire country effective from April 1, 2020. This was a major challenge for automakers as they faced an uphill task in making the vehicles comply with the standards ahead of the deadline. However not only that certain cars & trims were discontinued as they failed to meet the emission requirements, automakers such as Fiat had to quit Indian market due to stringent safety and emission regulations. 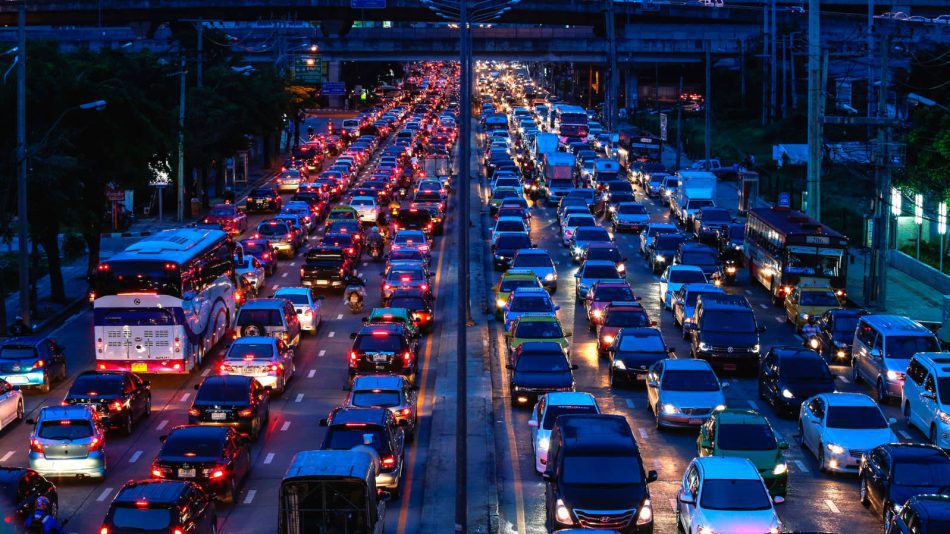 In Japan the emission standards became equivalent to Euro-6 by 2014/15, though Japan has its own emission regulations which have evolved over the period of time. The testing procedures have kept upgrading too. The old 10-mode cycle was replaced by the 10-15 mode tests effective from November 1991 for Japanese domestic cars and in April 1993 for imported ones. Emission regulations are also retroactively applied to older vehicles already on the road. Vehicle owners have two methods to comply. Either replace the older cars with newer ones, or retrofit old vehicles with approved NOx and PM control devices. The 2005 regulations introduced the JC08 mode cycle which became fully phased-in by 2011. From 2018 onwards, emissions are tested over the WLTP test cycle. Those who support the presence of JDM cars in our country would be happy since all Japanese cars coming into Pakistan after 2015 are already compliant to Euro-5 standards.

No Compliance for Older Vehicles in Pakistan 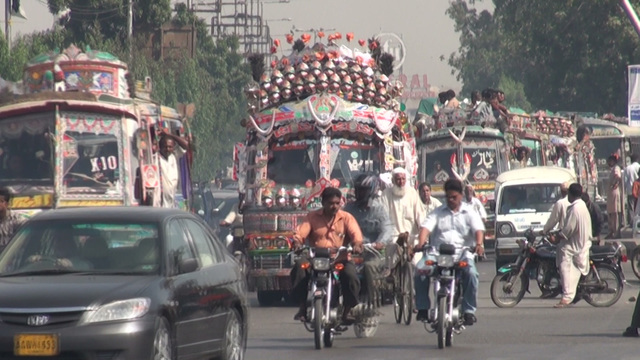 Although Pakistan enforced the Euro-2 standards in 2012 which was already too late, it never did anything to phase out the old & obsolete vehicles running on roads in large numbers. And still bulk of such vehicles populates the roads and contributes negatively to the environmental pollution. Now even if Euro-5 grade fuel is made available, and even if government put a cap on sale of new cars that doesn’t meet the emission norms, what about those 20+ years old cars, public transport & buses which dates back to the 1960s, the rickshaws (CNG & non CNG) and enormous number of motorcycles that are made to comply with Euro-2 standards? With such a huge number of these automobiles present on our roads, impact of cleaner Euro-5 fuel on the environment will be bare minimum.

While adapting to Euro-5 standards is indeed a welcome move as Pakistan was 20 years behind the world in terms of vehicle emissions, however just importing cleaner fuel won’t solve much of the problems unless equal attention is given on vehicles (new & old) which are going to consume that fuel.