The U.S. auto safety regulator announced its first-ever whistleblower award, handing out more than $24 million to a former Hyundai Motor employee who provided key information about safety lapses at the South Korean automaker. According to law firm Constantine Cannon, which represented the whistleblower, the award to former Hyundai engineer Kim Gwang-ho is the biggest ever in a whistleblower case in the auto sector globally.

It comes as the U.S. regulator, the National Highway Traffic Safety Administration (NHTSA), and the U.S. Department of Transportation prepare to propose regulations related to an automotive whistleblower program, the Congress created in 2015. By law, the agency is allowed to award 30% of collected penalties to a whistleblower who gives significant information resulting in action that brings penalties of over $1 million. 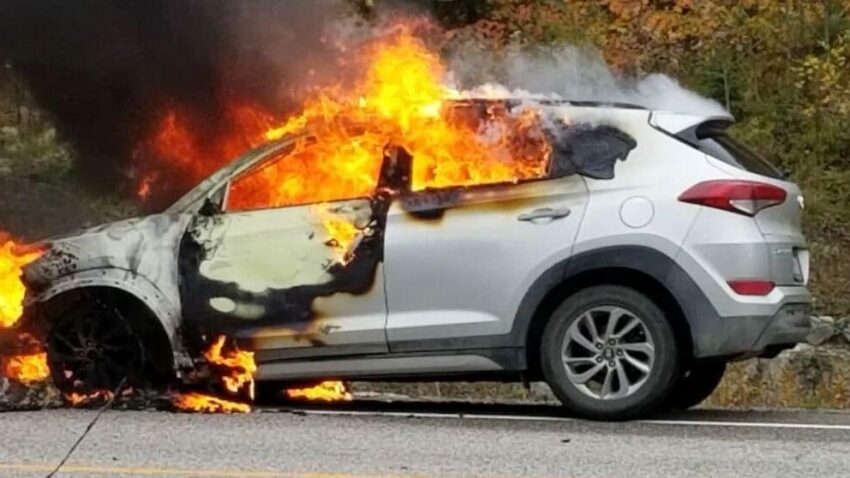 Kim reported to NHTSA in 2016 that Hyundai was failing to address a design flaw linked to its Theta II engines, which were prone to seizing up and even catching fire. Steven Cliff, NHTSA’s Deputy Administrator while announcing the award, said:

“Whistleblowers play a crucial role in bringing information to NHTSA about serious safety problems that are hidden from the agency. This award (to Kim Gwang-ho) is the maximum percentage allowed by law, and is the first award NHTSA has issued under its authority.”

The U.S. safety agency opened its probe in 2017 after Hyundai recalled about 470,000 vehicles in September 2015 because debris from manufacturing could restrict oil flow to connecting rod bearings. That could make the bearings wear out and fail, potentially causing the four-cylinder Theta II engines to stall or catch fire. The repair was an expensive engine block replacement.

NHTSA said in investigation documents that Hyundai limited the recall to engines made before April 2012, saying it solved the manufacturing problem after that. In addition, Kia didn’t recall its cars and SUVs with the same 2.4L and 2.0L Theta II engines, contending they were made on a different assembly line at a plant in Alabama. However, 18 months after the 2015 recall, both automakers announced recalls of 1.2 million more vehicles for the same problem, including models the automakers originally said weren’t affected, NHTSA said when it opened the investigation. 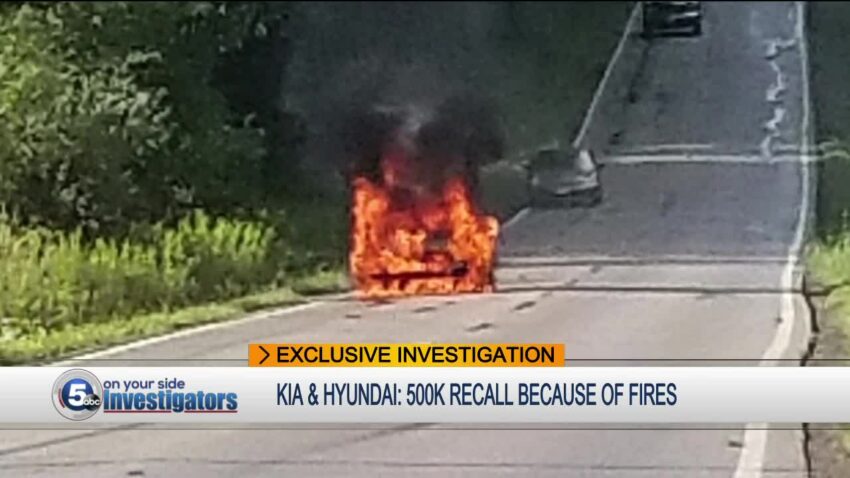 Engine failure and fire problems with Hyundais and Kia have plagued the companies for more than 5 years, affecting the owners of more than 8 million vehicles so far.