As indicated earlier, local auto assemblers will increase the prices of their cars from the beginning of New Year. And now after Pak Suzuki, Indus Motor Company (IMC) has now revised the prices of 1.3 liter variants of Toyota Corolla.

Related: Pak Suzuki Increase Prices by up to Rs 90,000

With an increase of Rs 20,000 the revised prices of Corolla XLi and GLi are: 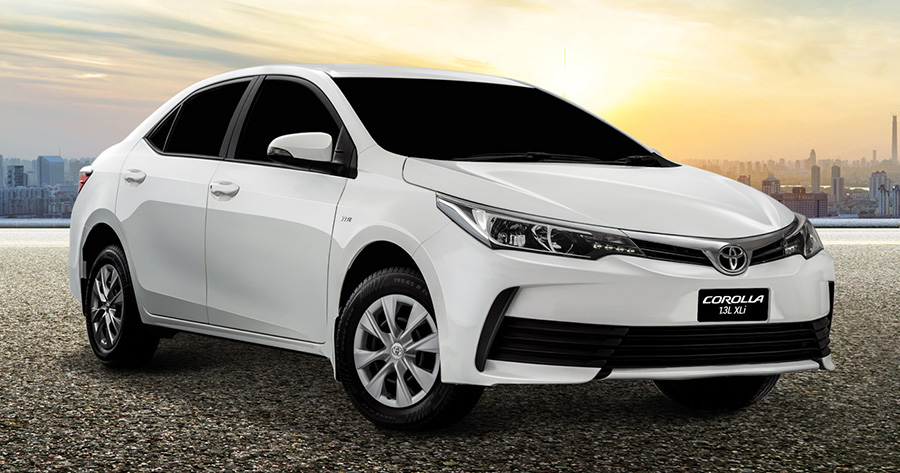 The company hasn’t mentioned any reason behind the price increase. Interestingly there has been no additional duty or tax imposed by the government and the Rupee has also regained its strength against the US Dollar. It is easier to believe that automakers are willing to dampen their declining profits since sales are expected to pick momentum from January 2020.

Local auto industry is facing a severe slowdown ever since the beginning of this fiscal year with car sales reduced by 44% already. Sales of Toyota Corolla, which was known as country’s bestselling car declined by 59% as of the first 5 months of this fiscal year. IMC sold 9,657 units of Corolla between July to November 2019 compared to 23,771 units sold in the same period a year earlier.

What is your opinion regarding this latest price increase, let us know with your comments.