Indian Union Minister of Road Transport and Highways, Nitin Gadkari reached the Parliament House in Toyota Mirai, a hydrogen based Fuel Cell Vehicle (FCV). Gadkari emphasized the need to spread awareness about Hydrogen, FCV technology and its benefits to support hydrogen-based society amidst the steeply rising fuel prices in India.

While reaching the parliament, Nitin Gadakri said, “India will soon become Green Hydrogen exporting country. In line with Prime Minister Narendra Modi’s vision of clean and cutting-edge mobility in India, our government, through ‘National Hydrogen Mission’ is committed to focus on green and clean energy.”

The move to promote hydrogen as an alternate source of powering vehicles apart from electric energy for EVs and CNG is seen apt at a time when petrol prices have crossed Rs 100 (INR) mark in some cities like Delhi and Mumbai and are on a continuous rise. 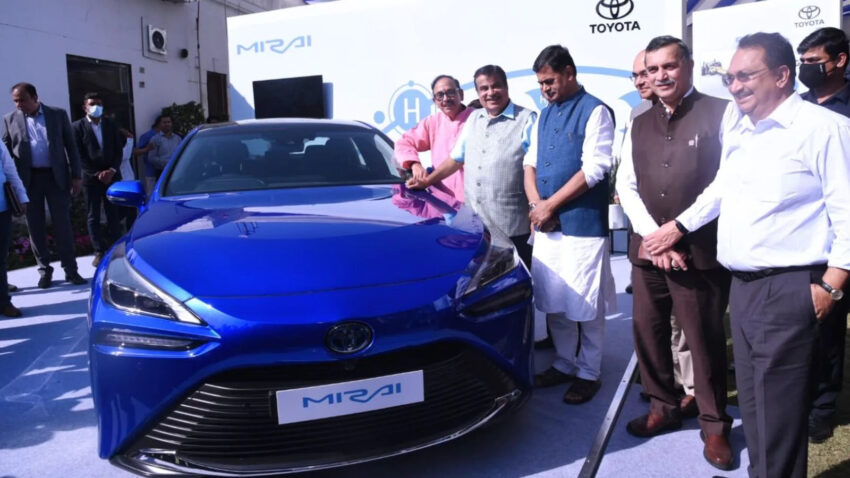 A few days earlier, Gadkari inaugurated a pilot project to test the viability of hydrogen based advanced FCVs in India. The pilot project will be conducted by Toyota along with International Center for Automotive Technology (ICAT) to study and evaluate the Toyota Mirai which runs on hydrogen.

Toyota Mirai has a Guinness World Record on its name to run 1,359 km on a single tank. Touted as the ‘Greenest Car in the World’, Toyota Mirai has an EPA-certified mileage of 650 km per filling. Hydrogen takes less time to refill and has zero tail pipe emission, just like Electric Vehicles. 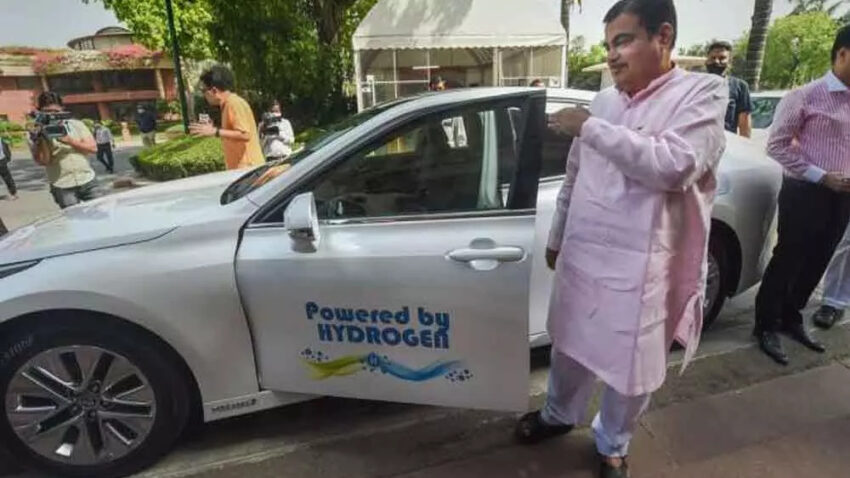 According to the Indian Ministry of Road Transport and Highways, transportation powered by green hydrogen is going to be a key technology option of the future with the significant application, especially across bigger cars, buses, trucks, ships and trains and best suited for medium to long distances.

Fuel prices in India have been hiked almost eight times in nine successive days. The government has blamed the volatile oil price situation in the international market, pointing a finger to the Russia-Ukraine conflict. However in the long term, many experts agree that the dependence on petrol and diesel would have to be brought down significantly, especially in a country like India which imports around 80% of its requirements from overseas markets. 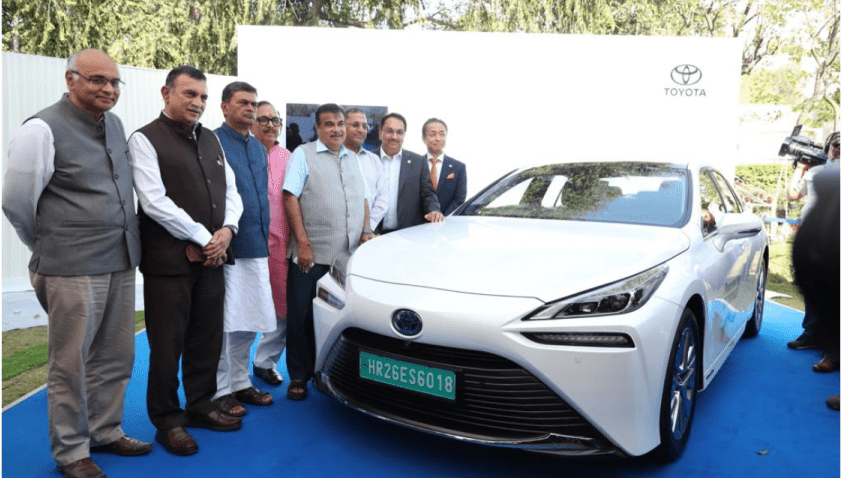