KIA has become the third bestselling car brand in Pakistan outpacing Honda in terms of sales during the month of January, giving an ideal start to year 2021. More than 2,500 units were sold in the first month of this calendar year according to the data by Topline Securities.

KIA including most other newcomers is not yet a member of PAMA (Pakistan Automobile Manufacturers Association) so their sales data isn’t officially represented in PAMA charts released each month. According to the data released by PAMA, Suzuki as usual came on top with 9,013 units sold in January followed by Toyota with 5,452 units sold. Honda with 2,450 units was marginally outsold by KIA. 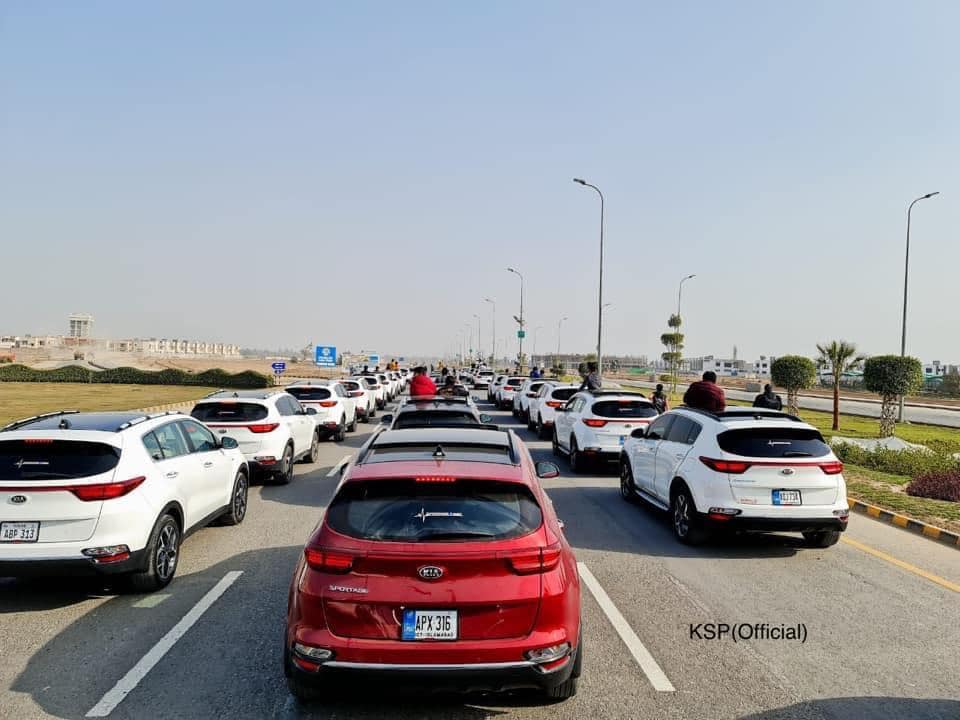 Known as the smallest player among the top three Japanese brands aka Big3 operating in Pakistan for quite a long time, Honda has been feeling the heat of late due to the presence of new competition in the market and absence of a diverse product portfolio. The Civic being a PKR 4.0m+ vehicle is suffering from a loss of sales from new well equipped crossover SUVs whereas the aging 5th gen City is losing its plot against the newly introduced sedans which are not only modern but better equipped too. BR-V which sells at a monthly average of around 300 units a month is not a primary bread earner for Honda.

KIA’s portfolio in Pakistan currently includes the local assembled options including Sportage & Picanto as well as the imported Carnival luxury MPV. As previously reported, the company will be introducing more new products before the current Auto Policy expires in June 2021, thus giving them an even tighter grip on the local market.

Whether KIA will be able to maintain its higher sales trend over Honda in coming months, we will have to wait to find out.