Sales of local assembled automobiles witnessed a strong start to the new calendar year with 44% increase in January 2021 according to the data released by PAMA (Pakistan Automobile Manufacturers Association).

It is pertinent to mention that most newcomers including Kia, FAW, Changan, United & Regal etc are not yet members of PAMA hence their sales data isn’t reflected in the charts. Let us have a look at the winners & losers of January 2021 according to PAMA sales data. The biggest jump was observed with Suzuki Swift and Toyota Yaris, sales of both were increased drastically. This was followed by decent month-on-month improvement from Suzuki Bolan to all the way to WagonR in the above chart. Hyundai Tucson and Toyota Hilux both saw a marginal improvement in sales. 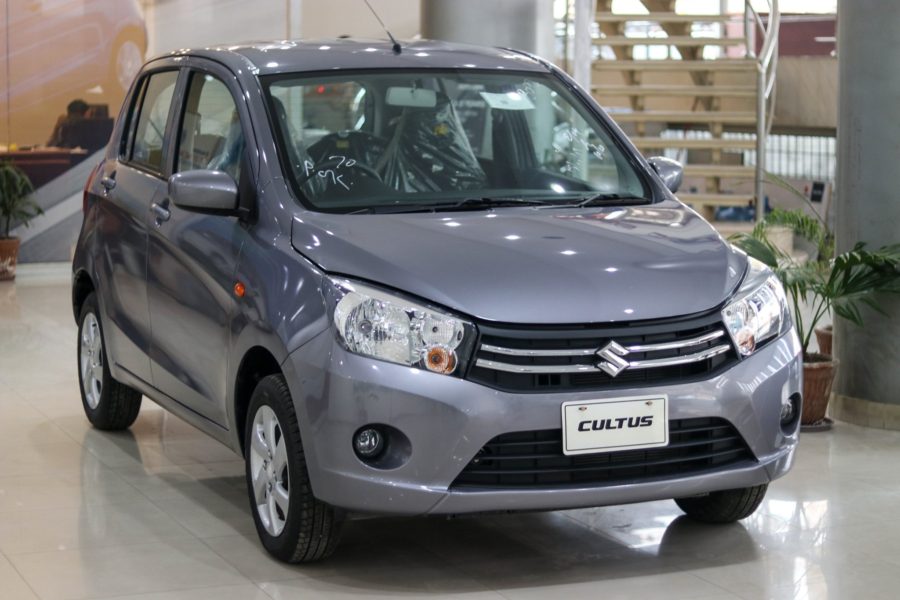 Suzuki Cultus and Toyota Corolla both saw a considerable reduction in sales even in the first month of the New Year. Sales of Suzuki Ravi also got reduced slightly whereas Hyundai Porter saw just 1 less unit sold compared to the sales from previous month.