Kia has teased the rear end of the new ProCeed, which will officially be revealed on 13th of September ahead of its public debut at the Paris Motor Show later in October.

The new model transitions from a three-door hatchback to a more practical five-door design. Kia says the new ProCeed is:

designed, developed and engineered exclusively for Europe and represents a unique proposition in the mid-size family car segment.

Kia explains the new ProCeed will follow the design blueprint laid down by Proceed Concept from 2017, and will take the form of a five-door shooting brake body. The teaser shows the ProCeed prominently displays its name on the tailgate, while a triangular-shaped third brake light is seen below its roof spoiler.

These cues are noticeably different from what was present on the concept previewed last year. So the final version could be more different than the 2017 ProCeed Concept (pictured below). 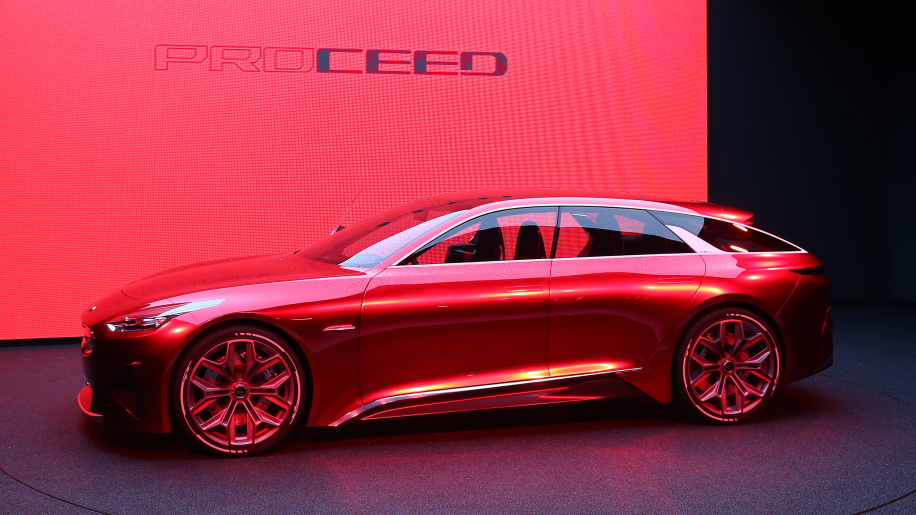 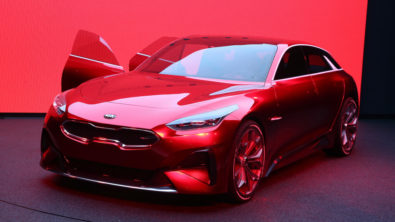 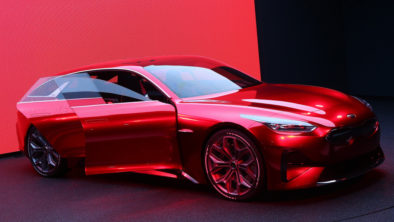 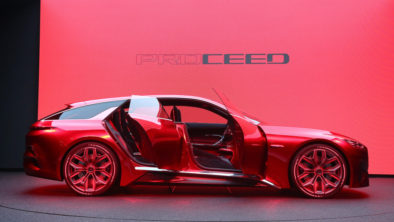 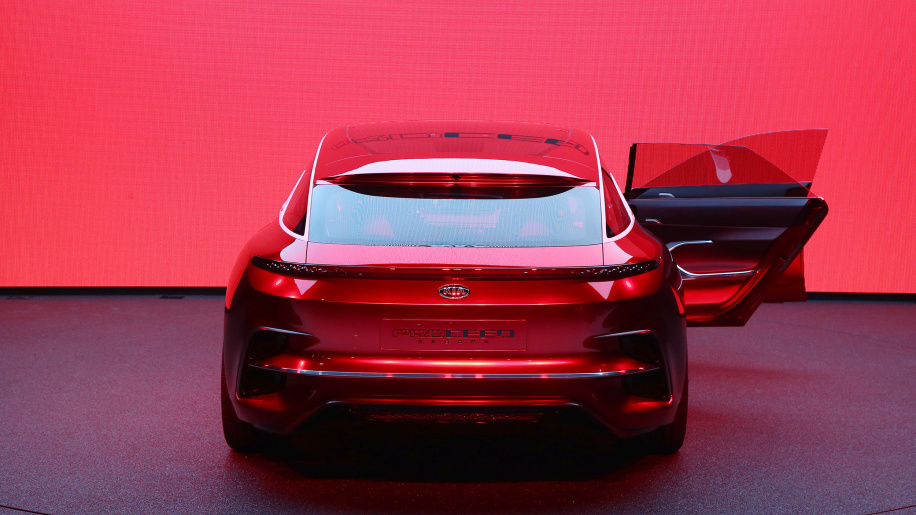