The all new Kia Sonet made its ‘world premiere’ in India on the 7th of August, and stunned everyone with the way it looks. On 20th August, Kia opened pre-bookings for the Sonet compact SUV for INR 25,000. And then the very next day Kia announced that it has received a total of 6,523 bookings on the very first day with Sonet breaking all the records of single-day bookings that the South-Korean automaker has registered till date.

“The tremendous response to the all-new Sonet proves that there is never a bad time to launch a good product. It also shows that the faith of Indian consumers in Brand Kia has grown leaps and bounds over just one year of our operation in India. With the Sonet, we offer customers a product that boasts world-class quality, powerful design, cutting-edge technology, unparalleled features and a staggering variety of options. I would like to assure the customers that Kia Motors is fully committed to delivering their Sonet in the least time possible with our Anantpur plant operating with optimum efficiency.” 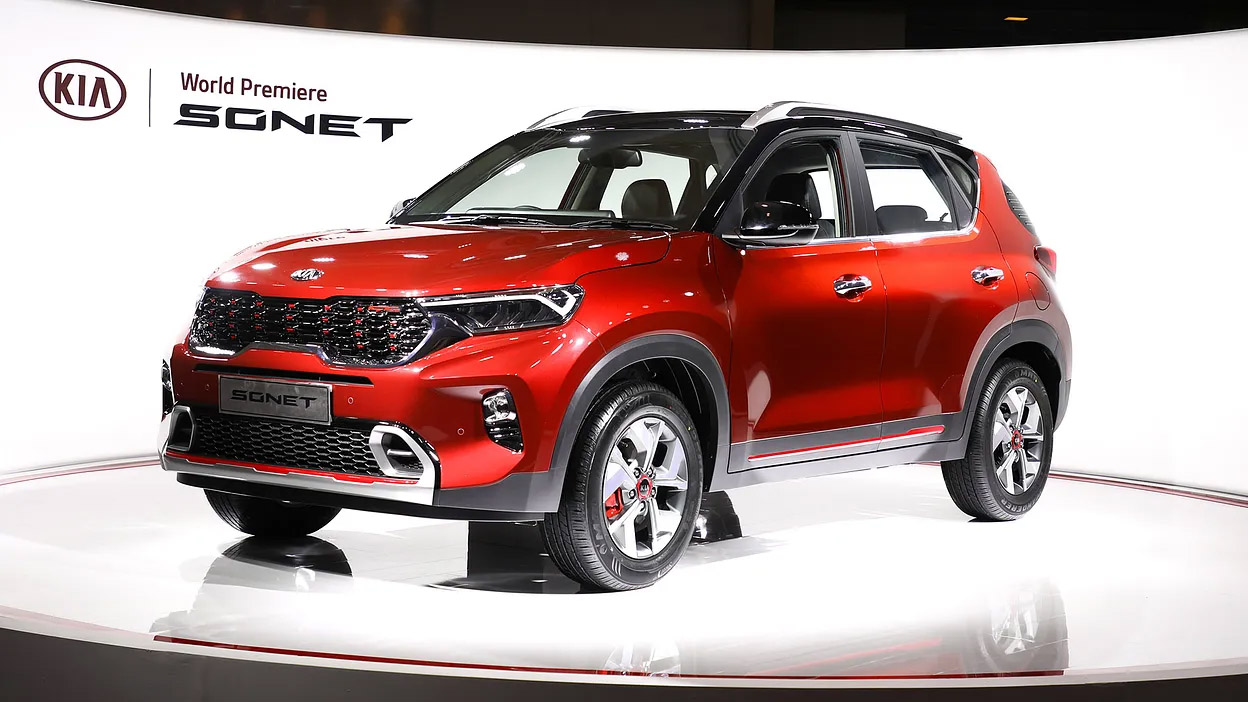 Last year the Kia Seltos SUV also made its world premiere in India and became the bestselling vehicle in its segment within the first two weeks of its launch. Kia sold 6,236 units of Seltos in the very first month in India which itself was a new record for any new entrant in the Indian market.

Like Seltos, the all new Kia Sonet is also expected to perform extremely well in sales against the likes of the Maruti Suzuki Vitara Brezza, Tata Nexon, Ford EcoSport, Hyundai Venue and Mahindra XUV300 among others in the highly competitive Indian market. Official prices are yet to be announced however it is anticipated to start from INR 8.0 lac to up to INR 12.0 lac range. 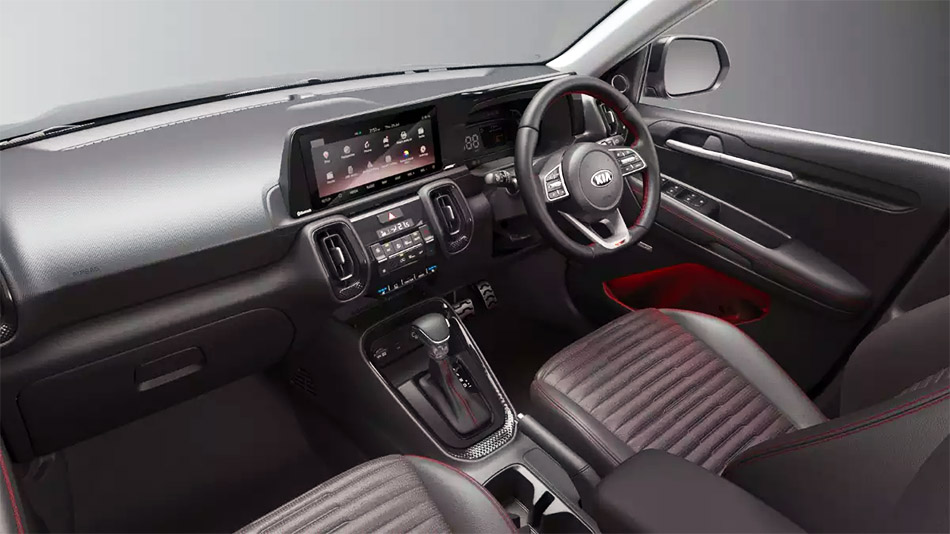 Read more about the all new Kia Sonet below: