Earlier today, a video went viral over the internet and social media showing a burnt Kia Sportage on Multan road, Lahore. The cause of the incident remains unknown as of yet.

Although there are various instances where vehicles catches fire, and most of these incidents make their way to the internet in the form of images or videos however in most cases they occur either due to some after-market alterations or negligence of owners in case the vehicle is old. However a Kia Sportage catching fire can certainly be something to worry about, here is why:

Hyundai and Kia started recalling 1.7 million vehicles in North American markets since 2015 – about 618,000 of which are Kia – because manufacturing debris can restrict oil flow to connecting rod bearings. That can cause bearings in 2.0 liter and 2.4 liter four-cylinder engines to wear and fail and can also cause fires. The repair in many cases is an expensive engine block replacement. 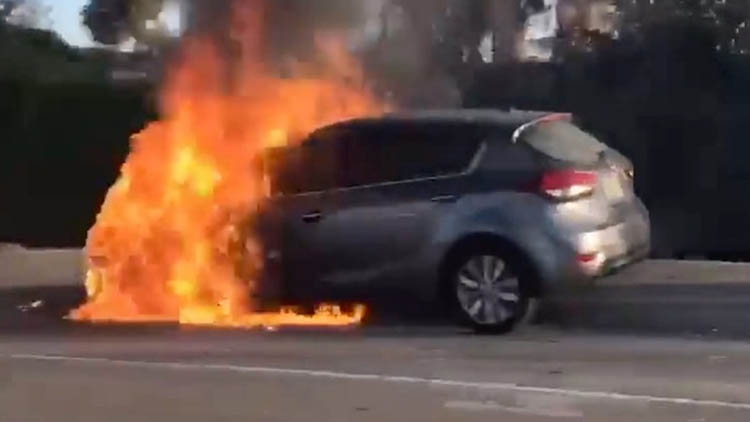 An official Kia statement says the high-pressure fuel pipe may have been damaged, misaligned or improperly tightened. That can allow fuel to leak and hit hot engine parts, causing fires. An estimated total of 2,985,010 cars in the USA alone, are potentially affected and at risk of engine fires, according to agency filings.

In USA, Hyundai & Kia reached a $760 million settlement after NHTSA (National Highway Traffic Safety Administration) completed its investigation into engine fires issue. There were over 3,000 engine fire cases and over 100 injuries reported. 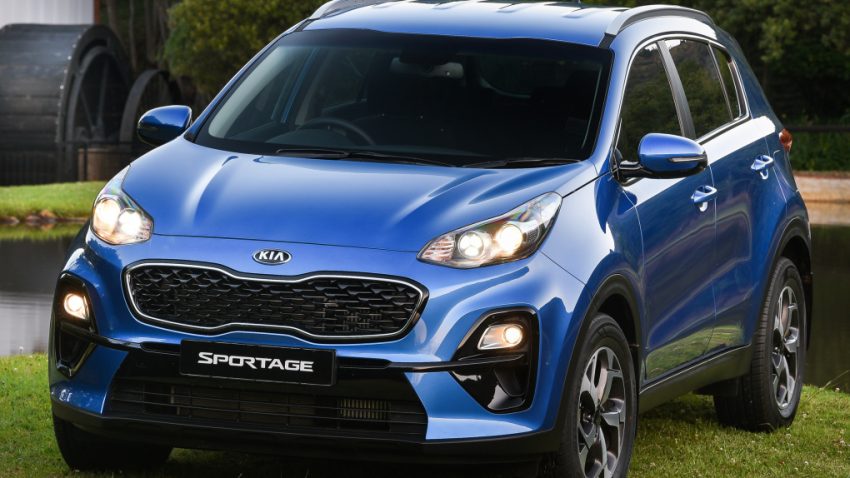 More interestingly, a whistleblower came forward during investigation and informed that the companies were aware of the fire issues but they ignored the warnings until the government agency intervened and took the issue after thousands of complaints.

Unfortunately in our country, there is no such government agency to look into these issues and generally the consumer is at the receiving end. However this is something Kia should take seriously because if God forbid more such cases appear, it can tarnish the reputation of the South Korean brand in Pakistan which has already made 2 exits from our market in the past.

Kia launched the Sportage in Pakistan in August last year with FWD version priced at PKR 48.99 lac whereas AWD version at PKR 53.99 lac. Both the versions carry the same 2.0 liter Gasoline MPI engine that comes paired with a 6-speed automatic transmission. Since its launch, the Sportage was doing fairly well in the market and is believed to be troubling the likes of Toyota Fortuner. It will face stiff competition in form of forthcoming Hyundai Tucson, Proton X70 as well as Toyota’s new SUV.

wpDiscuz
Tags:FireKiaKia-LuckySportage
previous10 Viable Cars Yet to be Introduced in Pakistan
next2020 Suzuki Ciaz Facelift Launched in Thailand