Kia Teases the New Sportage for US Debut

Kia has teased the all new 5th generation Sportage ahead of its US debut slated for 27th October 2021. The latest generation Kia Sportage made its debut in June followed by its European unveiling in September.

This is because Kia is offering two different kinds of Sportage this time, the international variant which is a long wheelbase version whereas the shorter wheelbase version that’s specific for the European markets. It is unclear at this stage which one will be reaching the US shores however its likely going to be the long wheelbase version since American buyers tend to enjoy bigger cars with roomier cabins. 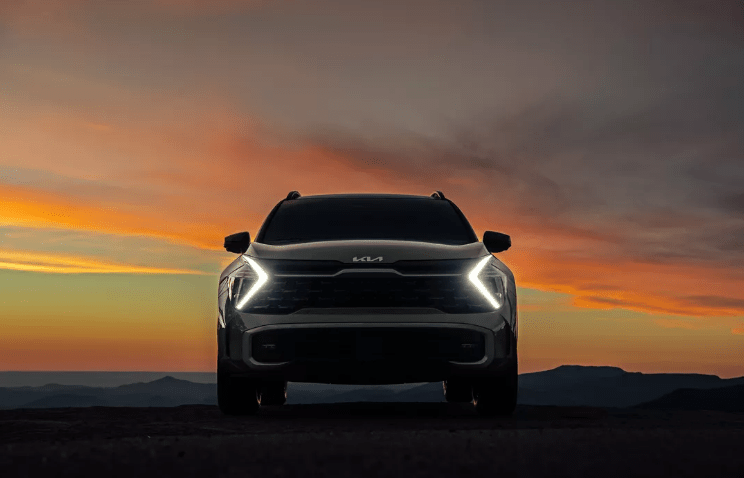 No information on the powertrain options has been revealed yet, however according to a company statement, the Sportage for the US market will offer a variety of powerful and efficient engines while benefiting from both front- and all-wheel drive systems. Kia will also offer the Sportage with advanced driver assistant systems as standard as well as the latest infotainment tech.

Once unveiled next week, the all-new Kia Sportage will go on sale in the US starting from the first quarter of 2022.