Almost 3 months after the all-new 5th generation Kia Sportage made its world debut, the most successful product in South Korean automaker’s lineup has just made its European premiere, few days ahead of a public appearance scheduled for the 2021 IAA in Munich next week. This will be the first dedicated European-spec Sportage in model’s 28 years history.

Although it may look pretty much like the international-spec Sportage, the key difference is that the Euro-spec model is in fact a shorter-wheelbase version. As reported earlier, the new Sportage was to be available in long as well as short wheelbase version with latter being specific for European markets. The shorter wheelbase is 2,680 mm which is 75 mm less when compared to 2,755 mm for the global model. The overall length of Euro-spec Kia Sportage is 4,515 mm making it 145 mm shorter than the Sportage we saw three months ago. 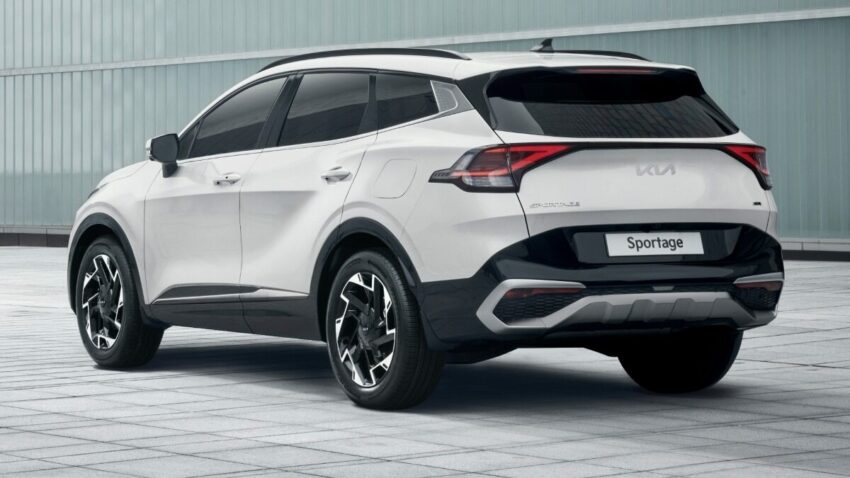 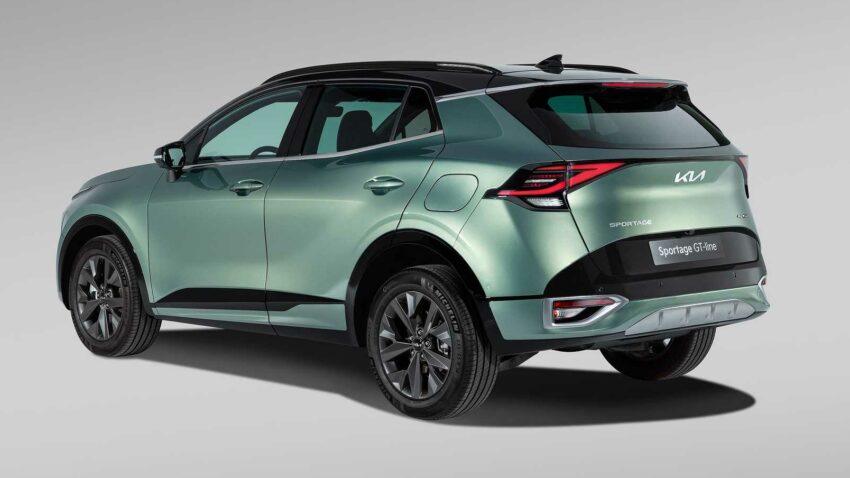 This results in shorter rear doors and the smaller rear quarter panel that lacks an additional window. Plus the model in pictures is the GT Line trim with a distinctive front fascia design such as the distinctive hexagonal-pattern radiator grille, while the lower part of the bumper has a different layout and a new position for the adaptive cruise control radar. The GT Line trim also boasts additional differences such as a flat-bottom, multi-function steering wheel, carbon fiber decorations on the dashboard, and special leather upholstery with white stitching and embroidered GT Line lettering.

According to information the all-new European-spec Sportage will be available with a choice of hybrid, plug-in hybrid, gasoline, and diesel engine options. All versions will come equipped as standard with a start-stop system in cooperation with Kia’s ADAS technology. The 5th gen Kia Sportage is expected to go on sale as a 2022 model year car in European markets towards the end of this year. 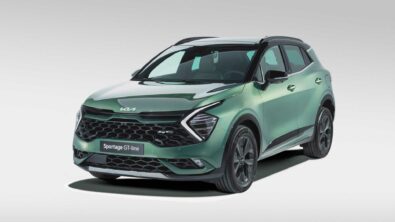 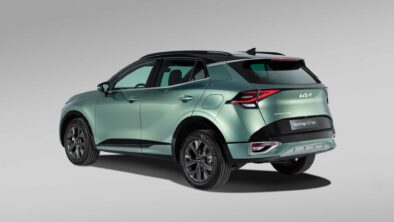 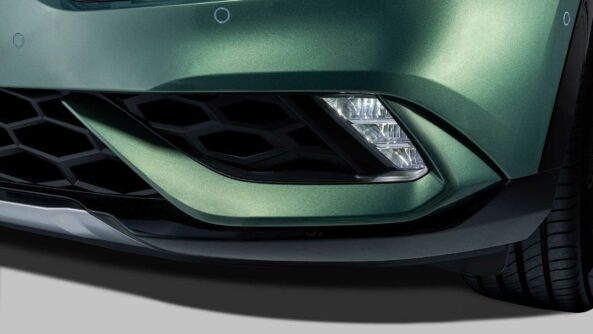 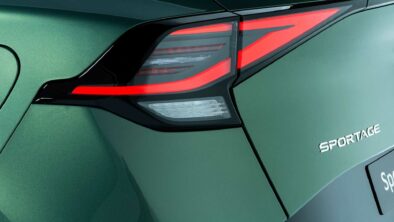 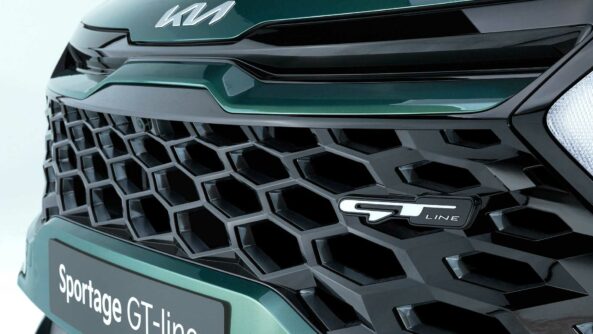 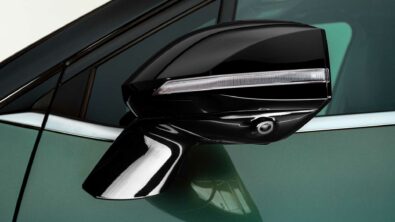 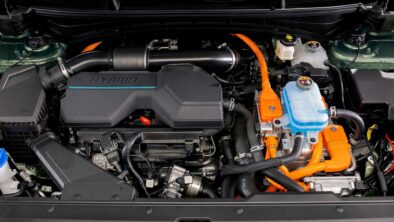 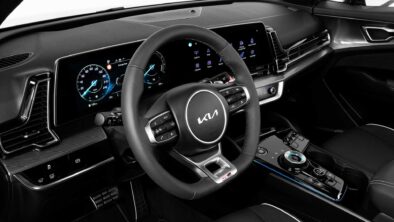 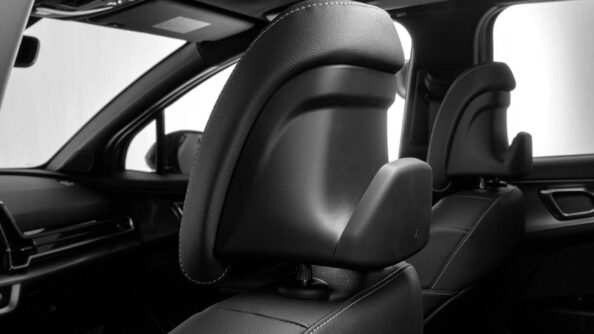 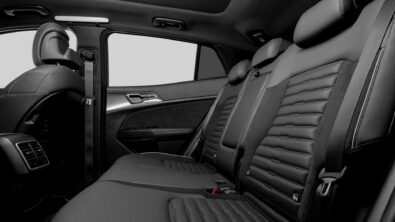