Hyundai has just unveiled the smallest SUV in its lineup called Casper, which will go on sale starting from South Korean market later this month and will begin reaching other global markets thereafter.  Hyundai says the Casper was named after a kick-flip technique in skateboarding, and is implied to signify a “change of direction” in text translated from Korean on its official website.

In terms of design the baby SUV features two-tier lights set up front with slimmer LED DRLs accompanied by a black bar with the emblem, and main circular headlamps mounted on bumpers having mesh grille and diffuser. The side profile boasts distinctly curving body lines, hidden rear door handle, sizeable wheel arches and intricating alloys wheels. The rear also gets similar two-tier lights treatment mimicking that of the front. Interior hasn’t been revealed at this stage though. 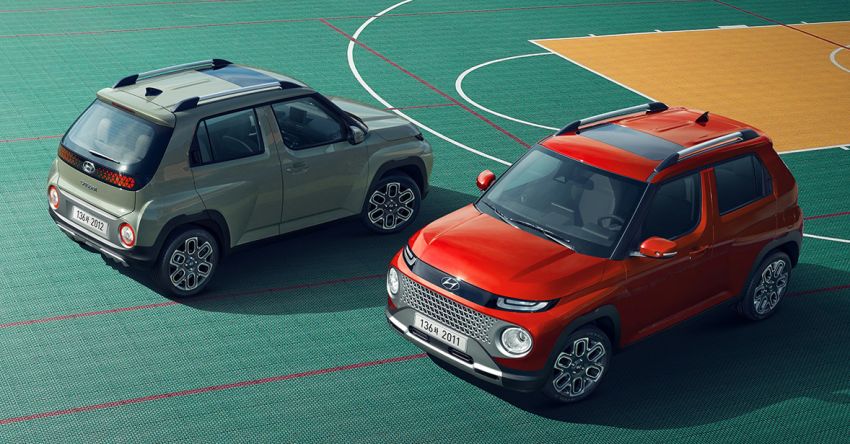 Official information will be gradually released towards its official debut however according to sources, Hyundai Casper is based on the K1 platform, which is the same used for the Hyundai i10 hatchback. Sources say the Casper is so small it measures just 3,600 mm which is exactly same Suzuki Cultus (Celerio) we have here in our market, perfectly justifying to be called as a baby SUV. 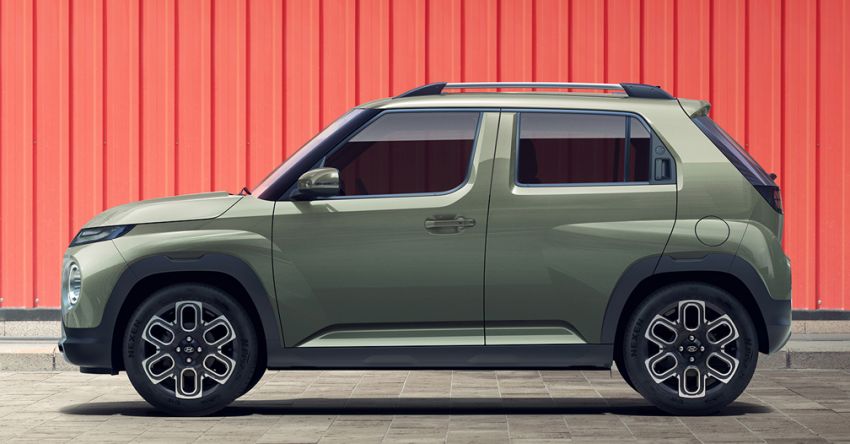 In terms of engines, it will be offered with a choice of two engines – a 1.0L MPI naturally aspirated petrol and a 1.0L T-GDI turbocharged petrol, the latter producing 100 hp of power and 172 Nm of torque. However for India, which will be one of the first markets to welcome the Casper, there will be a 1.2L four-cylinder naturally aspirated petrol engine that makes 87 hp and 120 Nm as in the Hyundai Grand i10 Nios on sale in India market. 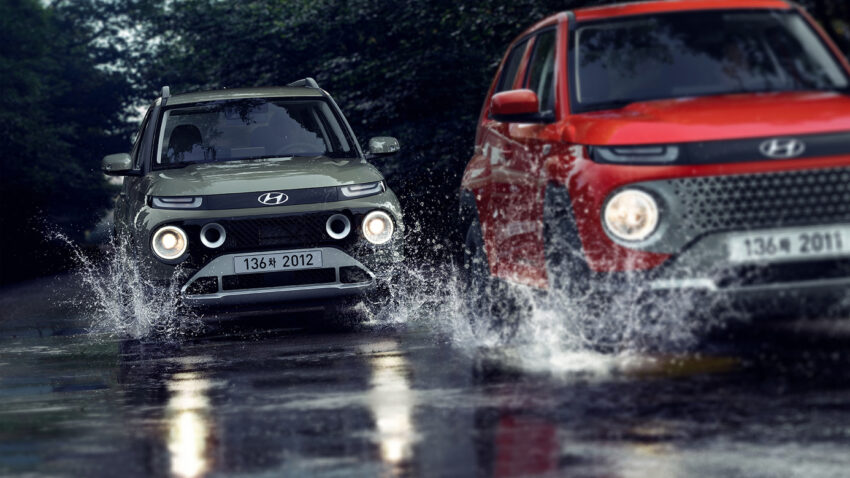 For global markets, Hyundai is also likely to offer Casper SUV with a hybrid or full electric engine option. There are also reports that the Hyundai Casper EV will go into production by mid-2023. It is likely to get an integrated drive module (iDM). 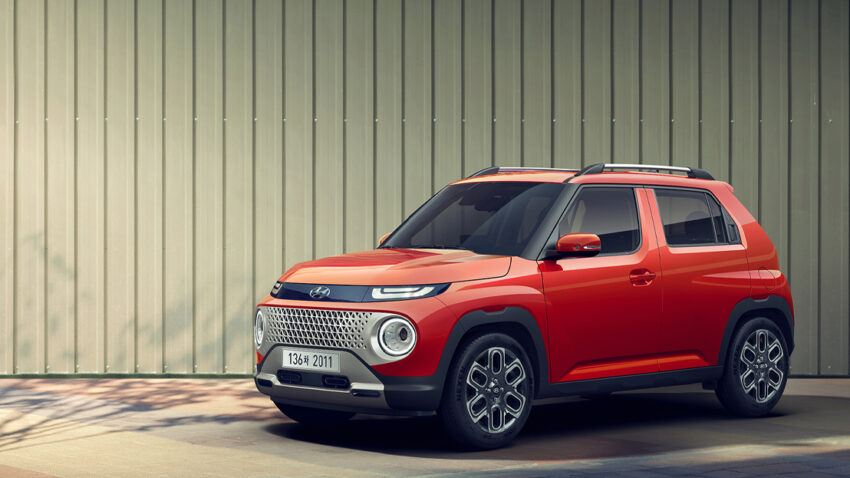