Chinese automaker Great Wall Motors (GWM) well known for making quality SUVs has just unveiled the Tank 400 SUV at the ongoing Chengdu Auto Show in China. The Tank 400 will compete against the likes of Toyota Fortuner and Mitsubishi Pajero Sport. GWM is introducing at least 6 SUVs in its Tank range of products (300 to 800) while the 400 will be the second smallest product to be offered in the lineup slotted above the Tank 300. GWM hasn’t released official details of the Tank 400 since its being displayed as a near-production concept, however as per Chinese media the Tank 400 boasts a wheelbase of 2,850 mm which is even longer than that of Fortuner (2,745 mm) and Pajero (2,800 mm). In terms of design, the Tank 400 SUV gets a rather futuristic design with an array of angular lines throughout the body. At the front, a bold bumper and bonnet is separated by an LED headlamp cluster and chrome grille. The bold theme is continued towards the side with a set of jagged wheel arches and sharp angular lines applied throughout the profile. A set of stylish black roof rails, octagonal door mirrors and rocker panels contrast the bright blue finish. Black alloy wheels with yellow accents and BF Goodrich All-Terrain tires round off the side design. At the rear, the GWM Tank 400 shows off a spare wheel clamp with the branding in bold letters and yellow handles, a spoiler mounted to the swing-door, bold tail lamps and a chunky bumper. 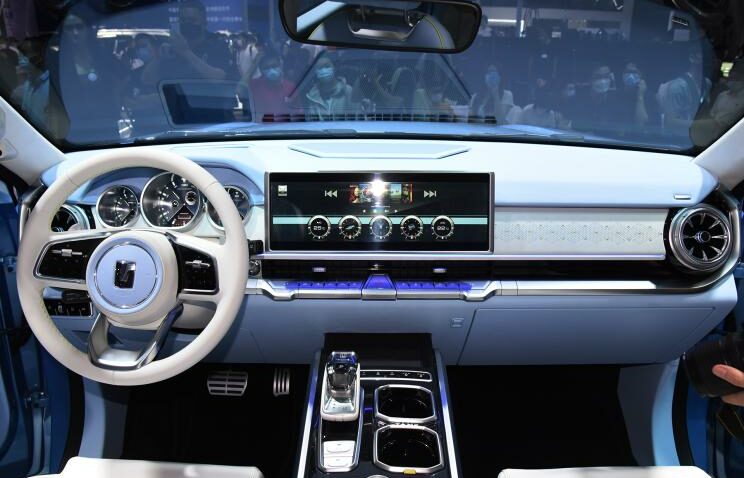 Inside, the retro-inspired yet premium looking interior features a leather-wrapped steering wheel with touch-sensitive multi-function buttons, a large touchscreen infotainment system that looks to cover close to a third of the dashboard & sits above a series of titanium-finished controls. On the center console, two octagonal cup holders can be seen surrounded by a crystal finish gear selector and gloss black buttons controlling the seat heating and ventilation as well as aspects of the drive. Interestingly, a set of customizable digital displays have been applied to three traditional looking gauges for the driver readings.

There is no official word on the powertrain options but it’s understood that the Tank 400 could either adopt the existing 2.0L or 3.0L turbocharged petrol engines from GWM’s stable. The final product version of GWM Tank 400 will debut at the 2022 Beijing Motor Show scheduled to open its doors in April 2022. 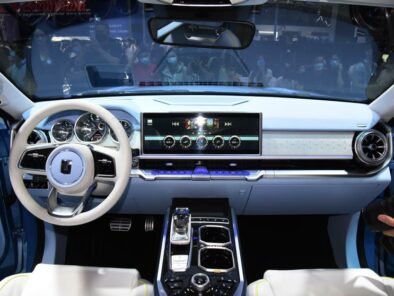 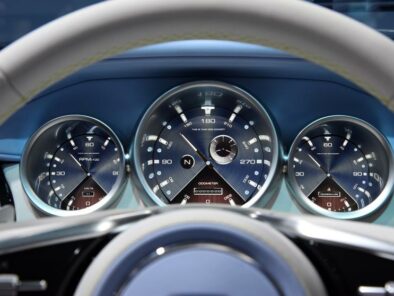 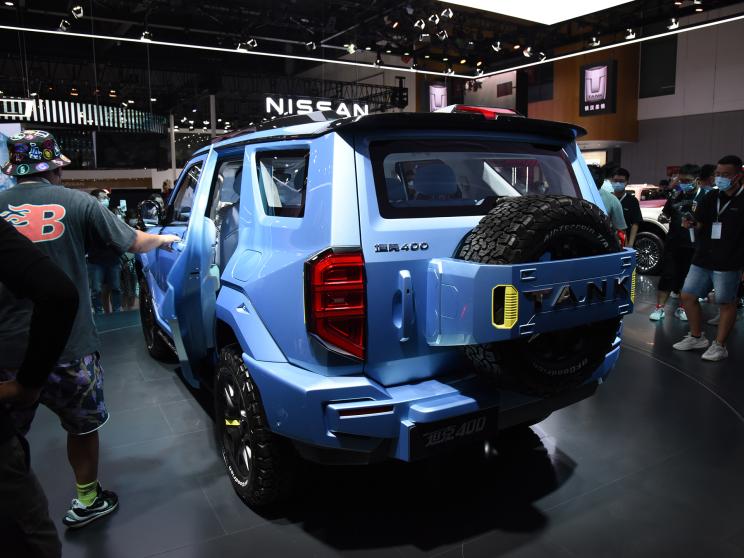